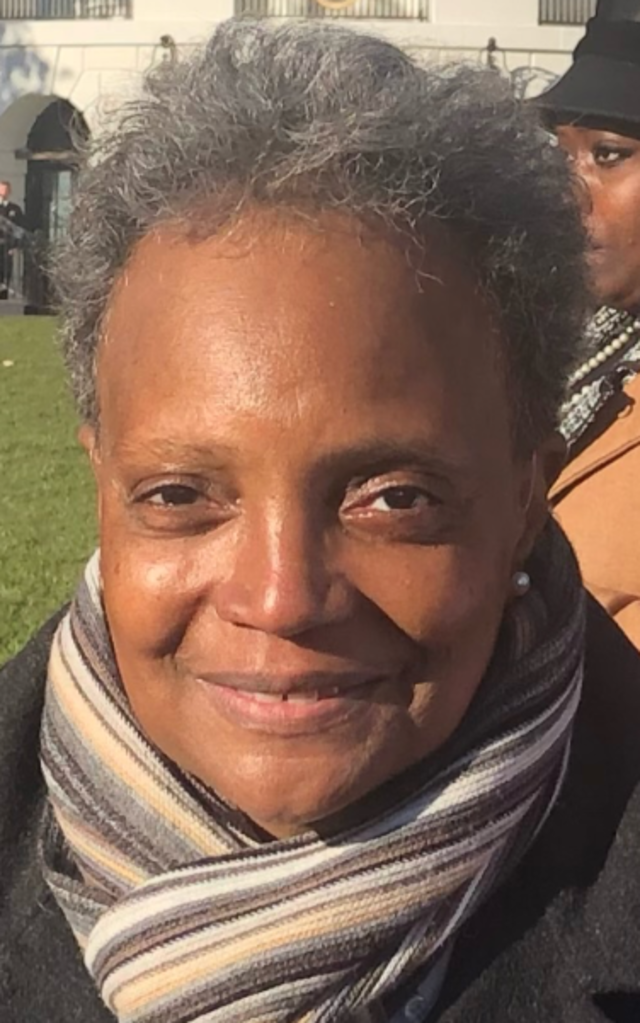 Office of U.S. Representative Mike Quigley, Public domain, via Wikimedia Commons
Like Freedom Press? Get news that you don't want to miss delivered directly to your inbox

As violent crime continues to surge in Chicago, Democratic Mayor Lori Lightfoot has decided to attack one of the city’s leading business executives for daring to say the city faces a crime crisis. Striking out at critics of her failing city government with invective and insults is nothing new for Lightfoot, of course.

Lightfoot’s latest tirade came after McDonald’s CEO Chris Kempczinski addressed the Economic Club of Chicago, noting that crime in the city is adversely affecting many McDonald’s restaurant locations. McDonald’s corporate headquarters are in Chicago, and Kempczinski added that the city’s crime problems are also affecting his ability to attract executives to the company.

The McDonald’s chief said, “Everywhere I go, I’m confronted by the same question these days — what’s going on in Chicago? While it may wound our civic pride to hear it, there is a general sense out there that our city is in crisis.” He has criticized the violent crime problem in Chicago at other times, particularly when a double murder took place at a Chicago McDonald’s drive-through last year.

Kempczinski is registered as a Republican, although his only significant political donation recently was to former Rep. Joe Kennedy (D-MA) in his failed Senate campaign.

Adding that McDonald’s has an economic impact on the Chicago area of at least $2 billion annually, Kempczinski added the crime problem is not going to be something that McDonald’s can solve on its own. We need to be able to do it with the public sector as well.”

Lightfoot responded during a press conference following a city council meeting. She said, “What would’ve been helpful is for the McDonald’s CEO to educate himself before he spoke.”

She also referenced a letter published by World Business Chicago head Michael Fassnacht, who she appointed. Lightfoot said that letter “lays out in exact detail all the good news, economic news, about what’s happening in our city, so I’m going to focus on those things and not the comments of the CEO of McDonald’s.”

As for “education” on the facts, the Chicago Police Department reports that complaints of violent crime across the city are up 37% in the last 12 months. The city’s crime rate is 3,926 incidents per 100,000 people. That is 67% higher than the U.S. average crime rate.