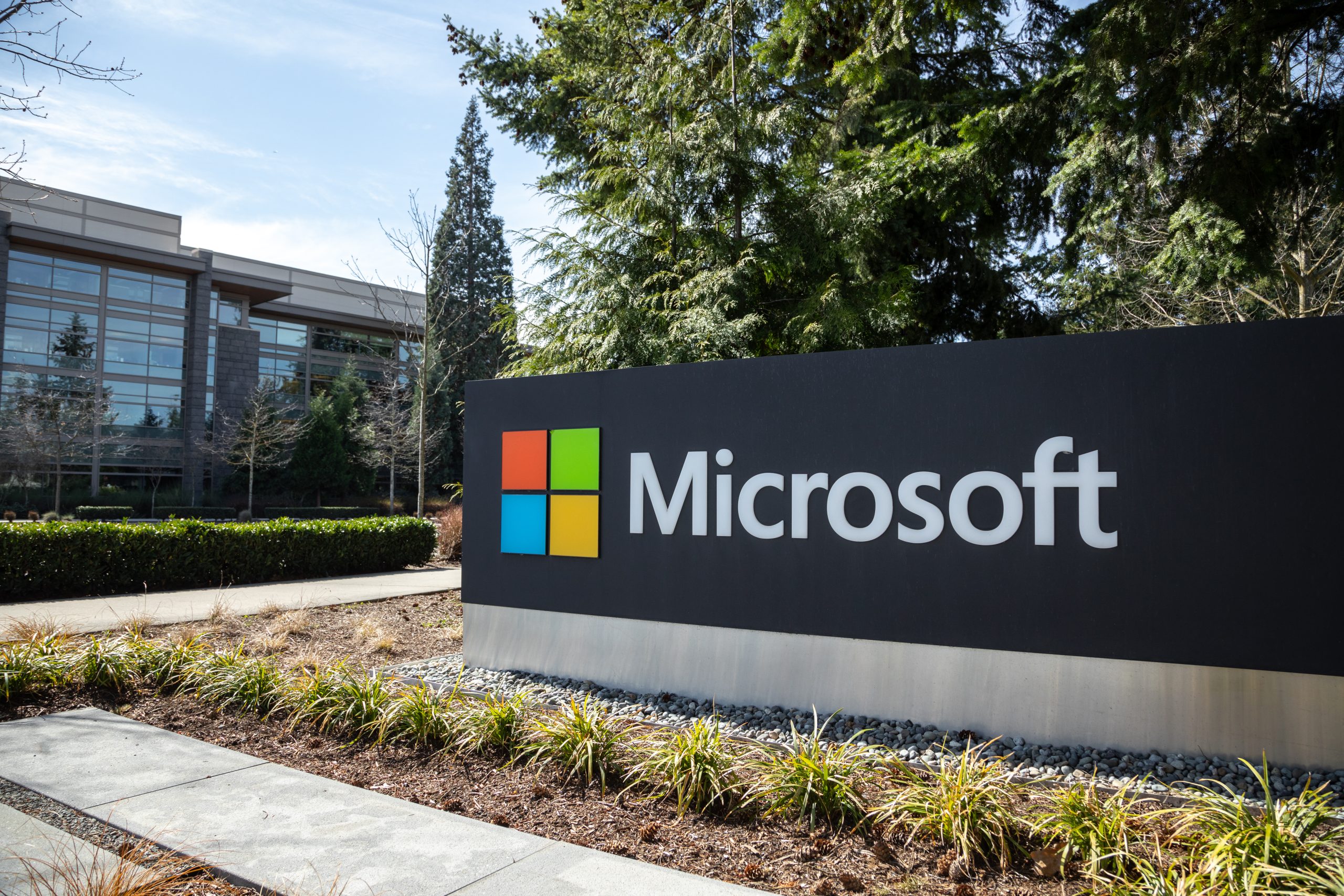 Microsoft is facing off with the Biden administration’s Federal Trade Commission (FTC) over claims that the government is violating the tech giant’s Fifth Amendment rights to due process of law. The FTC is taking steps to block Microsoft’s attempt to acquire Activision-Blizzard, one of the world’s most extensive video game development and publishing companies.

Activision-Blizzard was formed previously through a smaller merger of Activision and Blizzard. Those companies have published some of the most popular games in history, including the Call of Duty franchise, Warcraft, Starcraft and Diablo.

Microsoft has also been a massive player in the video game marketplace, publishing the Halo and Age of Empires game franchises.

After the proposed merger was announced, the FTC filed a lawsuit in federal court earlier this month seeking an order blocking the transaction. The proposed deal is estimated to be worth $69 billion, making it the largest acquisition in the video game industry’s history.

The FTC argues that the proposed deal would allow Microsoft to illegally suppress competitors with its Xbox gaming console hardware and supported games and its cloud-based subscription games business.

Microsoft has responded to the lawsuit by alleging that the FTC is acting to violate its Constitutionally-protected rights to due process under the Fifth Amendment.

Microsoft also contests the factual allegations in the FTC complaint, stating that Xbox and Activision-Blizzard are “just two of hundreds of game publishers.” It also argues that “Xbox wants to grow its presence in mobile gaming, and three-quarters of Activision’s gamers and more than a third of its revenues come from mobile offerings.”

The FTC lawsuit appears to exclude mobile gaming as a relevant market in its claim, instead focusing primarily on the Call of Duty franchise of games, which would be owned by Microsoft.

That decision allegedly came even after Microsoft had assured European antitrust regulators that it would not have any reason to exclude its games from competitor’s platforms.

A compromise could be possible if past experiences are considered. For example, Microsoft has previously acquired game titles that it did not make exclusive to its platforms. The most notable example of non-exclusion is Minecraft, which Microsoft acquired in 2014 and then ported to PlayStation and Nintendo platforms.

Microsoft has also promised to continue making Call of Duty available on PlayStation consoles and Nintendo and Valve platforms.