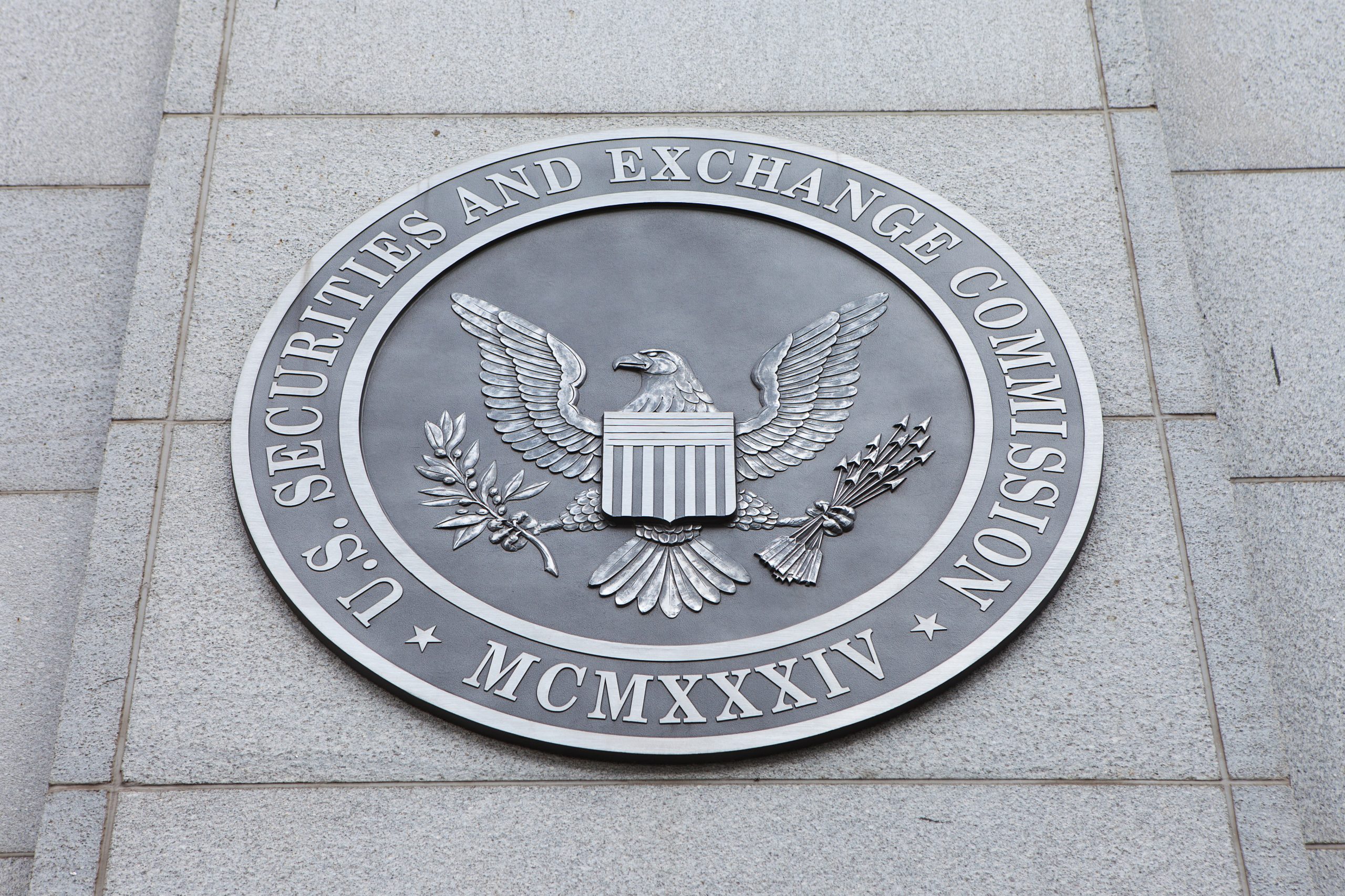 The unending mission of the Biden administration to cripple the U.S. economy by destroying American energy independence has seeped into virtually every federal regulatory agency. A report published by The Federalist on Wednesday shows how the federal Security and Exchange Commission (SEC) has created an illusory network of support for its expansion into “climate” regulations.

The SEC announced new federal regulations in March that require publicly traded companies to report their “estimated energy emissions.” Penalties for failure to obey will include substantial fines and exposure to expensive litigation.

Even though the SEC is only granted the power to regulate companies with publicly-traded stock, the new emissions regulations are actually designed to also force privately-held companies to comply.

Consumers’ Research executive director Will Hild told The Federalist that the scheme amounts to a “disingenuous power grab by the SEC.”

Hill said the nature of the new regulations requires public corporations to force every “business they source from to calculate and disclose their emissions or stop doing business with them.” The federal government has thereby effectively brought every American business under the view of the disclosures scheme.

In support of the new regulations, the SEC cited a coalition of asset managers who supported the climate assessment requirements. However, an analysis by the Western Energy Alliance (WEA) found that 80% of the managers cited by the SEC operate in foreign countries. Notably, only 7% of American asset managers favor the new wide-ranging rules.

WEA published a June white paper explaining how the SEC has created a false impression of popular corporate support. Seven of the major “climate change” advocacy organizations the SEC cites as being in support of the regulations are, in reality, made up of the same coalition groups of foreign investors working in close collaboration.

The WEA report provides that the groups cited by the government “are so intertwined that it is not at all clear they represent anything other than a minority of investors advancing a particular policy agenda.”

WEA also points out Russian influencers’ involvement in the SEC’s climate scheme. For example, the Sea Change Foundation strongly supports the SEC proposal. That group was described in 2015 as a “conduit for funneling Russian government money to U.S. environmental groups to undermine American natural gas and oil production to Russia’s benefit.”