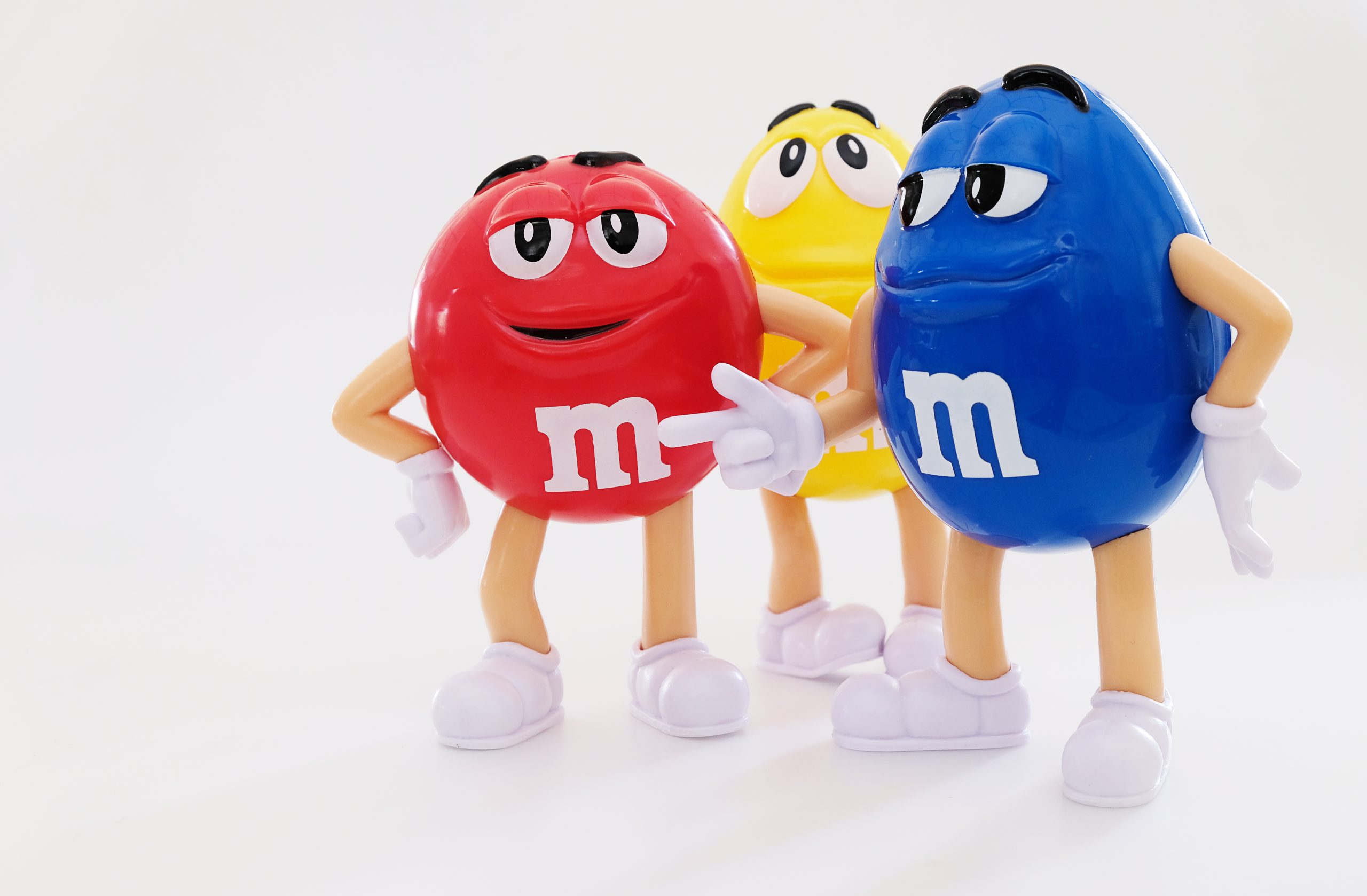 M&M’s, the chocolate candy owned by Mars Wrigley, has announced that it is taking an “indefinite pause” from advertising with its “spokescandies” in response to major backlash over the company continuing to push the left’s woke agenda.

Fox News host Tucker Carlson called M&M’s out after the company made changes to the appearance of their so-called “spokescandies” that kowtowed to the woke ideology.

“M&M’s will not be satisfied until every last cartoon character is deeply unappealing and totally androgynous,” Carlson said. “Until the moment when you wouldn’t want to have a drink with any one of them. That’s the goal. When you’re totally turned off, we’ve achieved equity. They’ve won.”

The Fox News host went on to declare that “woke M&M’s have returned” because the company introduced their new spokescandies.

“The green M&M’s got her boots back but apparently is now a lesbian, maybe, and there is also a plus-sized, obese purple M&M’s,” Carlson said. “So we’re going to cover that, of course. Because that’s what we do.”

M&M’s revealed their decision to pause using the “spokescandies” on Monday, posting a statement in a tweet that admitted their actions had been “polarizing.”

“America, let’s talk,” the statement read. “In the last year, we’ve made some changes to our spokescandies. We weren’t sure if anyone would even notice. And we definitely didn’t think it would break the internet. But now we get it — even a candy’s shoes can be polarizing.”

The company went on to announce that they had chosen a new spokesperson, a left-wing comedian.

“Therefore, we have decided to take an indefinite pause from the spokescandies,” the statement continued. “In their place, we are proud to introduce a spokesperson America can agree on: the beloved Maya Rudolph. We are confident Ms. Rudolph will champion the power of fun to create a world where everyone feels they belong.”

In response to the announcement, critics continued to mercilessly ridicule the company.

“You mean, your sales dipped after going woke and you don’t want to admit it outright?” radio host Jason Rantz replied.

“I am once again begging @elonmusk to give us a parody or real button,” political commentator Tatjana Pasalic tweeted.

Grabien News founder Tom Elliott told the company to “just do your shareholders a favor & fire this entire department.”

Lawyer Jenna Ellis pointed out that the company had fallen into the trap of “go woke go broke,” adding: “yet you guys still think it’s a good idea to replace ‘polarizing spokescandies’ with a Democrat comedian Kamala 2.0.”

Rival candy company Skittles also joined in on the mockery, tweeting: “Our thoughts go out to the spokescandies.”

Noem Reminds Pharmacists That Dispensing Abortion Pills Is A Felony