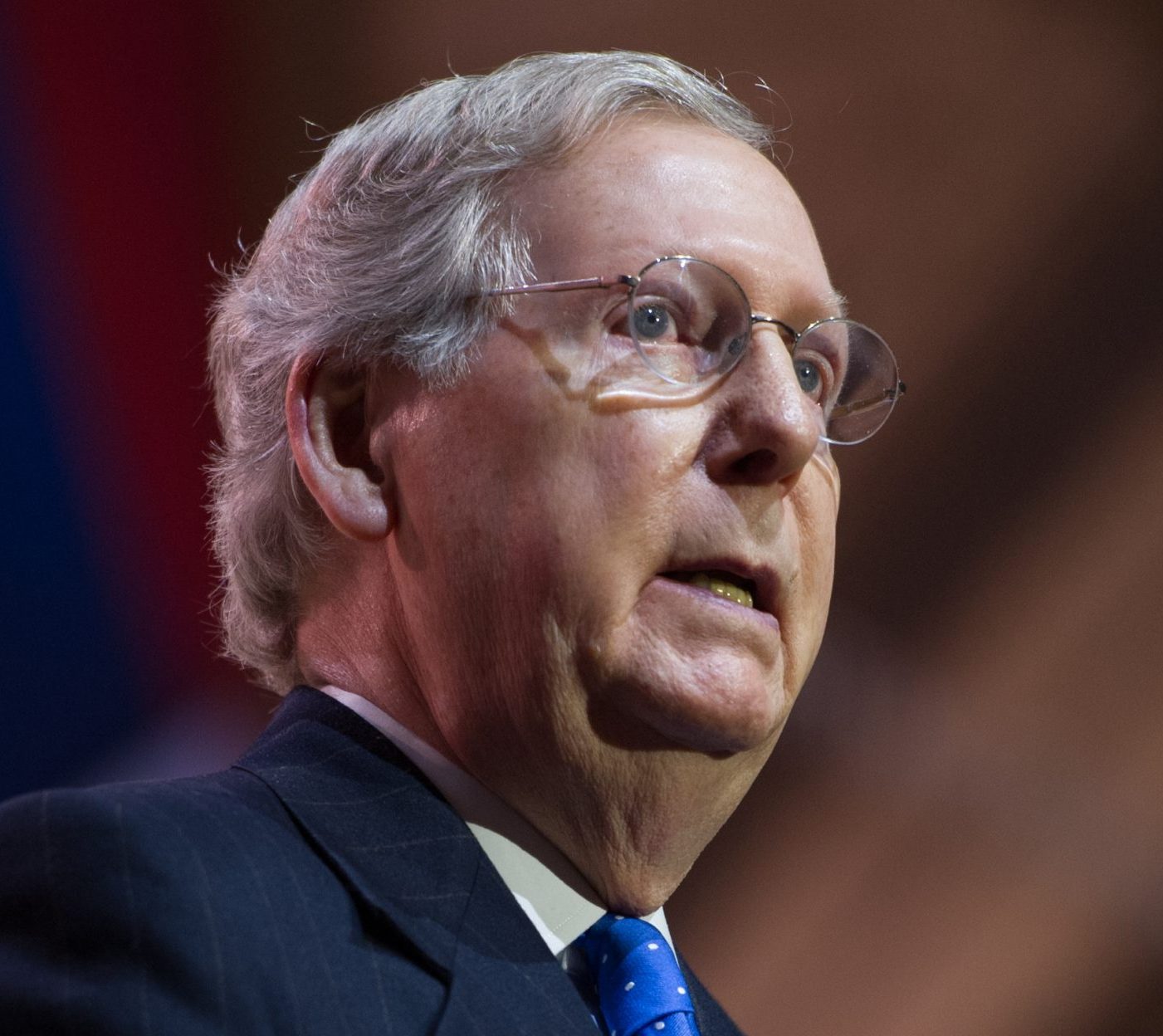 Following the recent midterm elections, Republican lawmakers in both chambers of Congress have been engaged in a debate regarding party leadership.

In the Senate, Minority Leader Mitch McConnell (R-KY) is poised to retain his position in the upcoming legislative session — but there are plenty of people in the party who want to see him replaced.

As Rasmussen Reports found in a recent survey, 62% of Republican voters would prefer for someone else to serve as the GOP leader. The majority was even higher — 66% — among those respondents who referred to themselves as conservative.

A clear majority of Democrats and independent voters were also in favor of the Republican Party choosing a new minority leader.

The poll further found that McConnell’s overall popularity has trended downward in recent months, falling from 31% in August to just 28% in the most recent survey.

Despite the backlash against him, including 10 Senate Republicans who backed Sen. Rick Scott (R-FL) and one who simply voted present, McConnell was able to secure another term as the Republican leader earlier this month.

Shortly after the vote, a defiant McConnell declared: “I’m not going anywhere.”

A number of high-profile Republicans expressed opposition to McConnell’s use of campaign funds during the midterm season. Specifically, he received sharp criticism for pulling money out of Arizona U.S. Senate candidate Blake Master’s campaign amid a tight battle with incumbent Sen. Mark Kelly (D-AZ), who ultimately won his re-election bid.

In post-election analysis on his podcast, Sen. Ted Cruz (R-TX) said it was “indefensible” for McConnell to “abandon” Masters.

He went on to assert that the GOP leader’s action came because Masters “said he would vote against McConnell,” adding: “Mitch would rather be leader than have a Republican majority. If there’s a Republican who can win who’s not going to support Mitch, the truth of the matter is he’d rather the Democrat win.”

Before the election results were final, Masters essentially accused McConnell of tanking the GOP’s chances of securing a Senate majority.