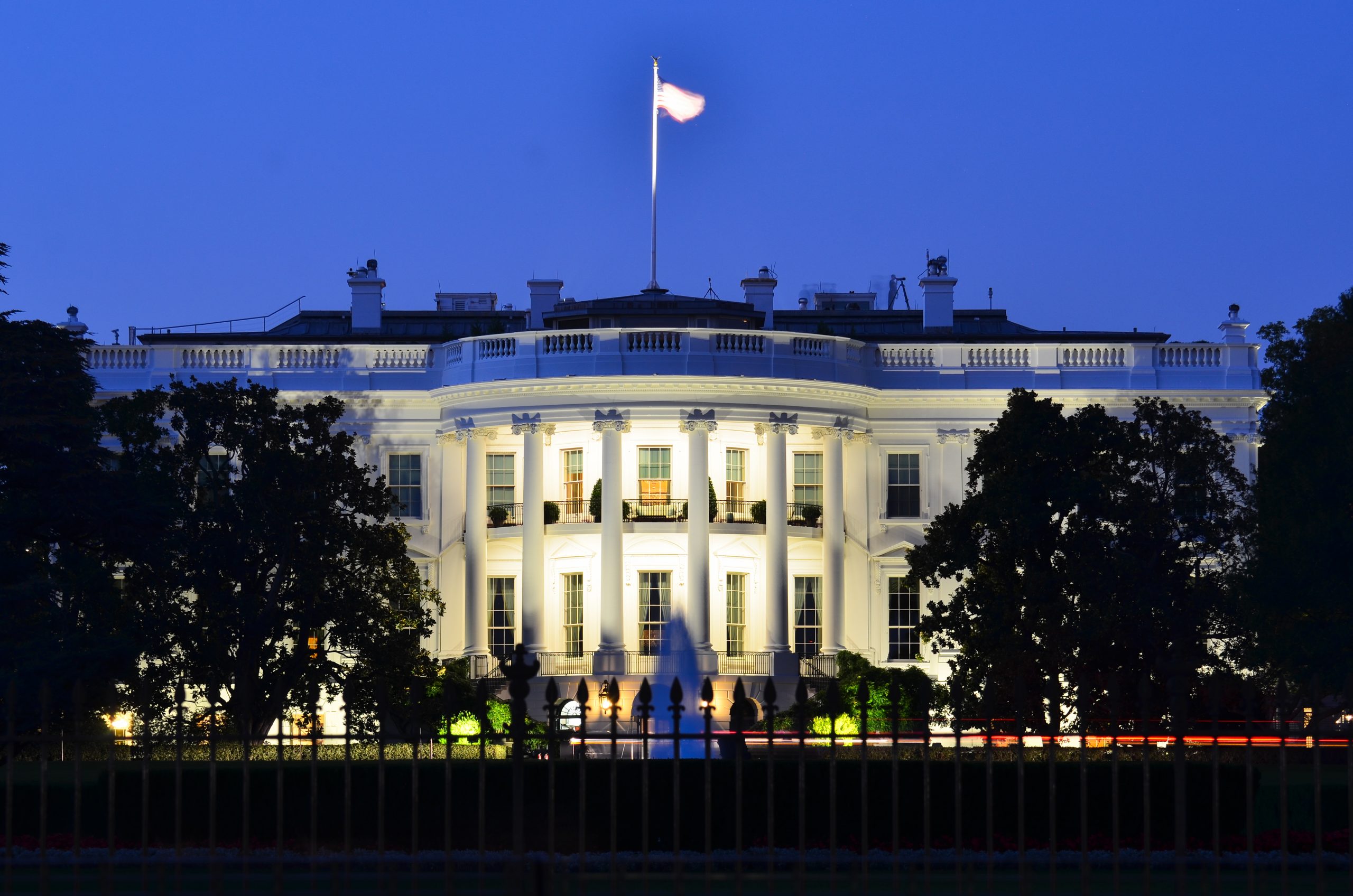 An attorney for President Donald Trump said on Wednesday that the special counsel appointed by Attorney General Merrick Garland to investigate the 45th president is “not a good actor” and is purely “partisan.”

Aliana Habba appeared during “Prime News” on Newsmax and said that special counsel Jack Smith is “not impartial, and it is a complete and utter politicization as we’ve always seen of the legal system.”

Smith is a longtime ethics and war crimes federal prosecutor and was appointed by Garland last week to oversee the probe into Trump’s involvement with the events of January 6, 2021, and the general aftermath of the 2020 presidential election. Smith is also charged with the investigation into Trump’s handling and storage of classified documents stored at his Mar-a-Lago residence in Florida.

Garland announced the appointment immediately after Trump announced his 2024 presidential campaign. Biden’s top law enforcement official said that Trump’s announcement was a primary concern leading to the appointment of an “independent” special counsel.

Garland added that the appointment allows for those overseeing the process to “make decisions indisputably guided only by the facts and the law.”

However, Habba pointed out that Smith was a donor to Joe Biden’s 2020 campaign as was his wife, Katy Chevigny. She was also a lead producer of a documentary film about Michelle Obama.

Habba added that while a special counsel should be “bipartisan,” Democrats make an effort to “pick these people that are partisan.” She also pointed out that the only person who has the legal authority to remove Smith in the event of bias or for any other reason is Garland himself.

“So, if you think Merrick Garland, who did the Mar-a-Lago raid, who approved the subpoenas, is going to now remove this gentleman, I highly doubt it,” Habba said.

She went on to say that Americans have become “sick and tired” of footing the bill for Democratic efforts to continually go after President Trump. Noting the surging inflation that has hammered the nation throughout the year, she said he hopes “that the taxpayers themselves realize it.”

“This is all gamesmanship that has no business in this country,” she concluded.

Most Republicans Want McConnell Out As Leader