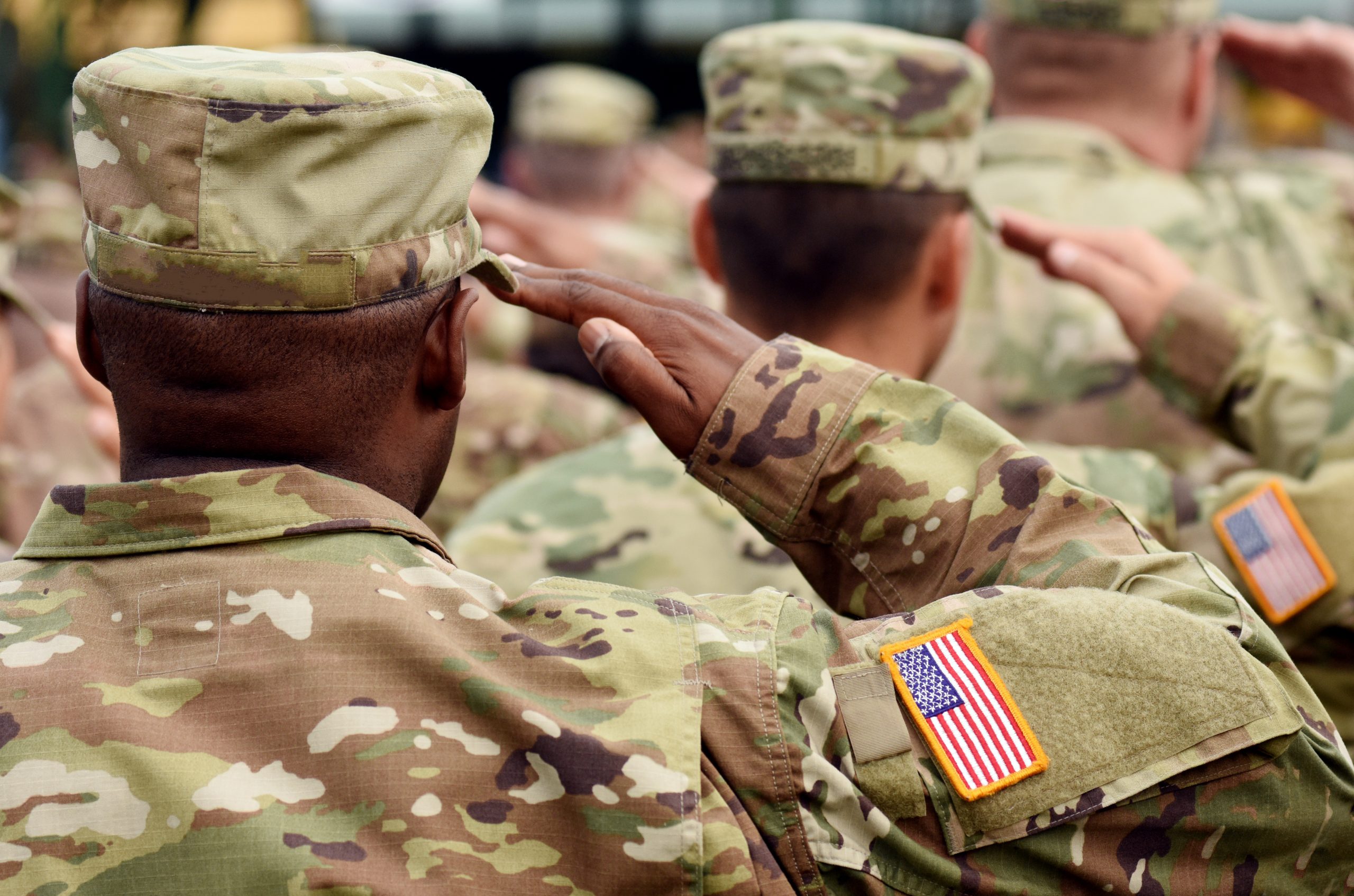 Public officials and pundits have sounded the alarm in recent weeks about the possibility of voter fraud and irregularities in the ongoing midterm election cycle.

A number of states have launched efforts to combat such concerns, but Illinois took a novel approach to the issue by calling on the state’s National Guard. The decision came in response to election-related problems dating back at least six years.

“We saw the challenges that came out of the 2016 election, and for us in Illinois, that is something that caught our attention,” said Major General Richard Neely in reference to election database breaches linked to Russian hackers.

The incident reportedly compromised personal information connected to roughly 500,000 voters across the state.

While state election officials confirmed that the hack was not intended to change the outcome of any race, Neely nevertheless believes cybersecurity is a major concern ahead of Tuesday’s election.

“Cyber is that new domain, it’s a manmade domain, so it’s different than land, sea, air, space, and because of [that distinctiveness], I think each of our states, our nation and the entire world is trying to get their arms around security and what that means,” he asserted.

Elsewhere across the nation, election integrity concerns are more aligned with potential fraud or errors in the handling of absentee ballots.

“I have been so pleased to hear of all of you vigilantes out there that want to camp out at these drop boxes, right?” she said. “So do it. Do it. We put the word out today that if you’re going to come and be like a mule and stuff ballot boxes this time, you’re going to get caught.”

The presence of these often armed individuals has resulted in concerns about voter intimidation, but a judge ruled last month that they have the constitutional freedom to stand watch over polling places.

Townsend later clarified that she did not intend to advocate for any intimidation actions, tweeting: “I should not have to say this but wearing tactical gear while watching a ballot drop box could be considered voter intimidation. Don’t do it.”