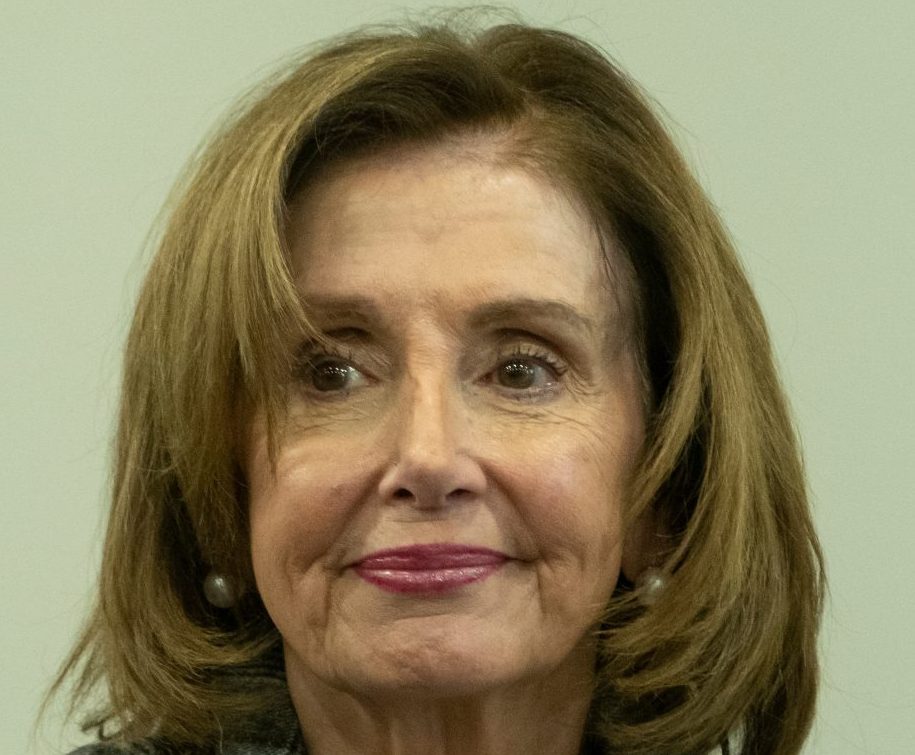 House Minority Leader Kevin McCarthy (R-CA) has received criticism from his party for essentially campaigning against authentically conservative candidates in midterm primary races earlier this year, potentially costing the party seats in an election season that did not live up to the hype predicted by the media.

As a result, several House Republicans have indicated that they plan to vote against him next month in his bid to become the chamber’s next speaker.

At the same time, some establishment Republicans — including many who openly despise former President Donald Trump — are claiming that McCarthy’s brand of conservatism is too extreme for the speakership.

One emerging possibility for such politicians and pundits, who are often described by Trump and other critics as “Republicans in name only,” involves crossing the aisle to find a speaker candidate with Democratic appeal.

Bill Kristol, a never-Trump Republican who has earned praise from the left in recent years, advanced the concept in a tweet earlier this week.

“The Speaker is a constitutional office, in line for the presidency,” he wrote on Tuesday. “Should someone like McCarthy who objected to legal and correct election results be Speaker? Shouldn’t Democrats offer to join a few decent Republicans to support a non-election denying Republican for Speaker?”

Of course, Kristol was not the first person to suggest such a bipartisan option. Last month, Rep. Don Bacon (R-NE) indicated that he would be open to reaching across the aisle to find a consensus candidate.

While McCarthy has made clear attempts to appeal to conservative Republicans in an effort to secure the 218 votes needed to become the next speaker, it remains to be seen whether he will be able to convince an electorate that doubts his competency and commitment.

In fact, the California Republican appeared to issue a warning to GOP conservatives in an interview earlier this week.