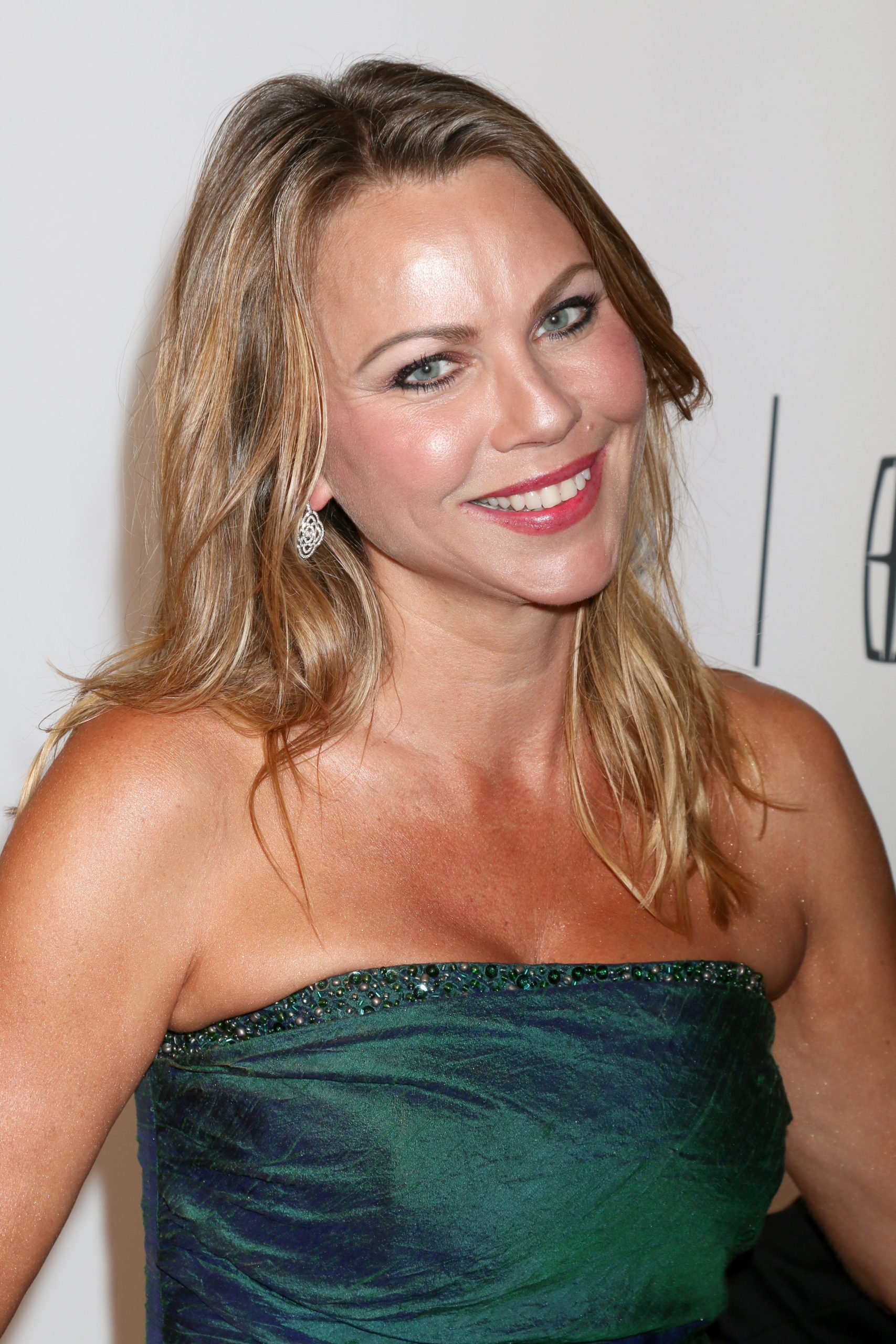 Newsmax dropped popular journalist Lara Logan for good shortly after complaints rolled in from leftist media outlets in response to her appearance on Eric Bolling’s show on the network Thursday evening. Logan’s comments about immigration and the danger of open border policies went viral and provoked outrage that Newsmax quickly gave in to.

Logan told Bolling that the fight to protect America’s borders is a “spiritual battle.”

Regarding her personal faith, she said, “I am a firm and solid and immovable believer in God. And I believe that God wins. I believe that good is greater than evil, and I believe that the fallen angel otherwise known as Satan doesn’t get to prevail in this world.”

As to border security, she said, “God believes in sovereignty, a national identity, of the sanctity of family and all the things that we’ve lived with from the beginning of time.” She added that God knows that an open border is “Satan’s way of taking control of the world through all of these are people who are stooges and his servants.”

Logan went on to hammer the globalist elitists with the World Economic Forum, naming Yuval Noah Harari specifically. She described them as the people who want ordinary people to be forced to eat “insects, cockroaches, while they dine on the blood of children?”

“They are not going to win,” Logan concluded.

Harari was born Jewish in Israel and is now an atheist humanist globalist who has written extensively about a “new human agenda” of “attaining divinity.” He published a book titled “Homo Deus,” which translates from Latin as “Man God.” The subtitle of the book describe it as “a brief history of tomorrow.”

Harari believes that the great project of humans in the 21st century will be to “acquire for us divine powers of creation and destruction, and upgrade Homo sapiens into Homo deus.”

Progressives recoiled in horror that Newsmax allowed Logan to express her opinion, and attacked her as being “antisemetic” for criticizing Harari.

Newsmax gave a statement later on Thursday to leftist media outlet Daily Beast. Newsmax denounced Logan’s statements, saying it “condemns in the strongest terms the reprehensible statements made by Lara Logan and her views do not reflect our network. We have no plans to interview her again.”

Logan said she was “pushed out” by Fox News earlier this year for statements she made that were critical of Anthony Fauci. She was a frequent guest and contributor on the network and produced a show on the network’s streaming service titled “Lara Logan Has No Agenda.”

She compared Fauci to Josef Mengele, a doctor in Nazi Germany who conducted experiments on prisoners in the Auschwitz concentration camp during World War II. She directly referenced how the global COVID response affected “civil liberties, the suicide rates, the poverty” and “has obliterated economies.”

Logan said of Fox News: “They don’t want independent thinkers. They don’t want people who follow the facts regardless of the politics.” She added: “I really don’t care about media organizations who for years have reported false stories. Why should I care what they have to say?”

Sadly, Newsmax has declared to the world that it is another media outlet that is more than willing to censor controversial opinions that do not meet with the approval of progressives.