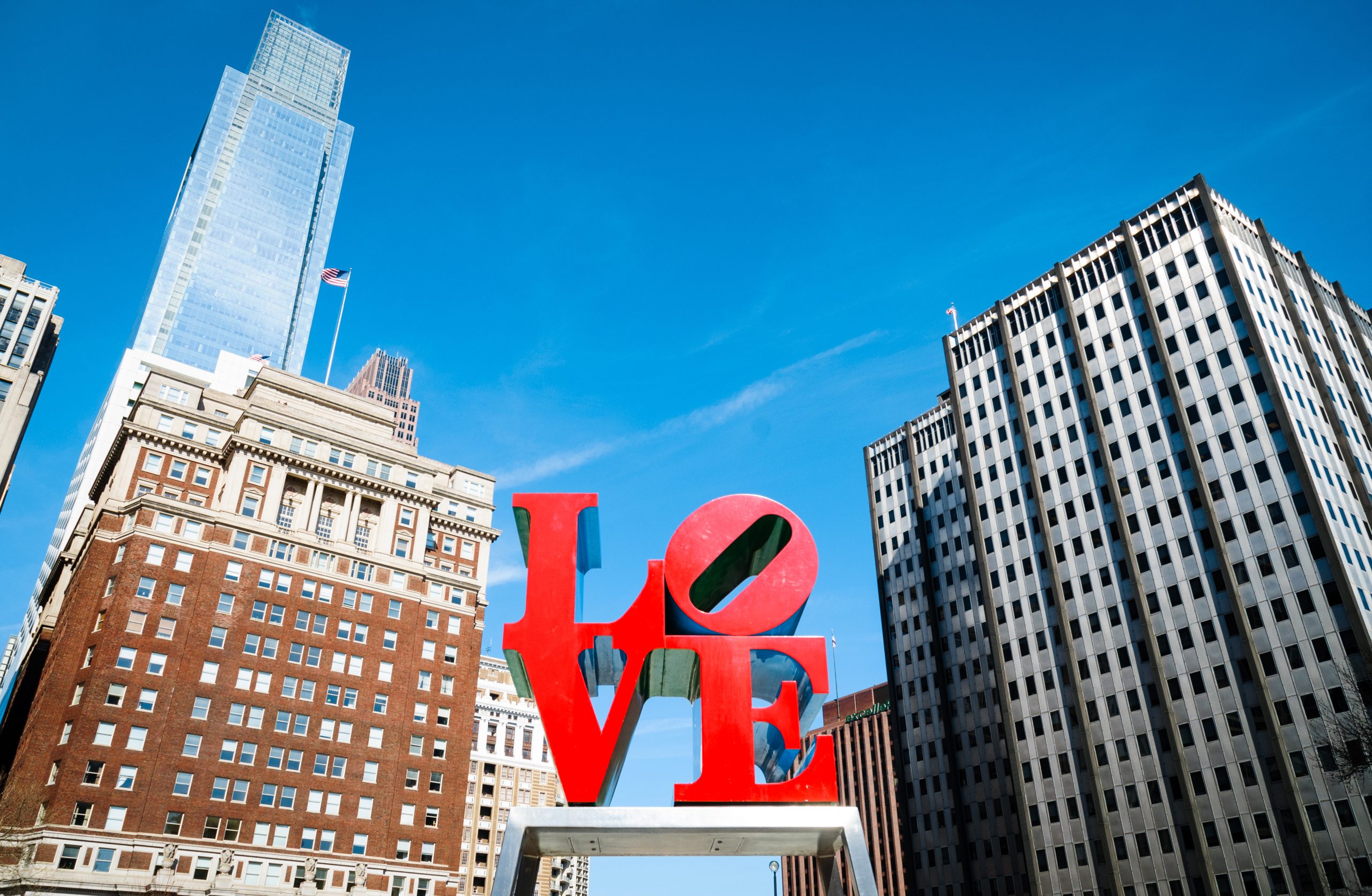 The Pennsylvania House of Representatives has voted to impeach George Soros-funded Philadelphia District Attorney Larry Krasner, who has been blamed for skyrocketing crime in the city because of his soft-on-crime stance.

Krasner was first elected as district attorney in 2017, and was reelected in 2021 “with the help of a $1.7 million boost from Soros’s Justice and Public Safety PAC,” according to reporting from Breitbart News.

While in office, he has instituted bail reform, overseen fewer convictions than his predecessors and seen much higher recidivism rates.

Pennsylvania’s GOP-led state House passed seven articles of impeachment against the radical progressive district attorney. Now, the impeachment trial process will advance to the state’s Republican-led Senate for a vote to convict.

While Republicans are in the majority in Pennsylvania’s Senate, they will need to convince six Democrats to agree to convict Krasner in order to reach the two-thirds vote necessary for conviction.

Krasner’s impeachment comes as Philadelphia struggles with an increase in crime.

According to CBS News, “In a lengthy Oct. 24 report, the Republican-led House Select Committee on Restoring Law and Order, which was empaneled to look into Krasner’s tenure as district attorney, said that over the previous 21 1/2 months, there had been 992 homicides in the city, contrasting it with 551 over the two-year period 2015-16.”

“The report also found that 18-20% of gun crimes had been dropped by Krasner’s office, compared to 8-10% statewide,” the outlet added.

Pennsylvania state Rep. Martina White (R), a Philadelphia-based lawmaker who introduced the articles of impeachment against Krasner, has criticized the district attorney for “dereliction of duty.”

“Larry Krasner is the top law enforcement official who is supposed to be representing the interests of our Commonwealth in Philadelphia criminal cases,” she said. “His dereliction of duty and despicable behavior is unacceptable and cannot be tolerated. No public official is above accountability.”

In a statement to the Washington Free Beacon, a spokesperson for the Pennsylvania Senate majority leader said that the Senate shares “the concerns expressed by leaders in the House of Representatives about how the crime crisis is affecting Philadelphia and the Commonwealth as a whole.”

Meanwhile, Pennsylvania Democrats have claimed that Krasner has not committed an impeachable offense, and argued that convicting him would be the Senate overturning the will of the voters.

Krasner released a statement following the impeachment vote, claiming that the Pennsylvania House had impeached him “without presenting a single shred of evidence connecting our policies to any uptick in crime.”

“History will harshly judge this anti-democratic authoritarian effort to erase Philly’s votes – votes by Black, brown, and broke people in Philadelphia,” the district attorney added. “And voters will have the last word.”