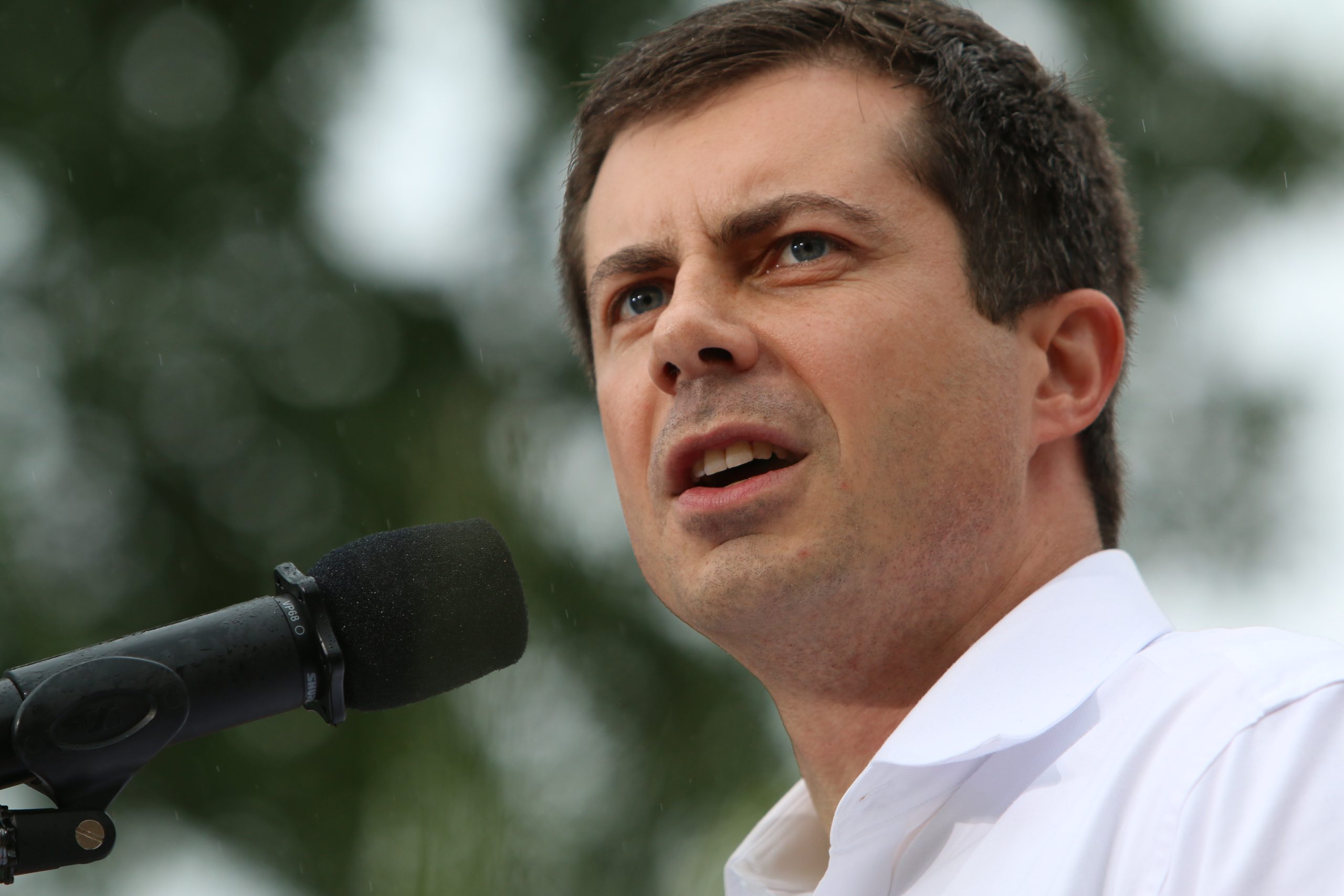 During multiple appearances on left-wing news shows, Transportation Secretary Pete Buttigieg dodged questions about whether the U.S. economy is headed into a recession.

When asked by the shows’ hosts about whether he thought a recession was forthcoming, Buttigieg deflected multiple times. Meanwhile, the United States has experienced two quarters of negative economic growth, which is the technical definition of a recession. The country has also seen skyrocketing inflation — which rose 8.2% from September 2021 to September 2022.

Buttigieg’s first attempt to downplay the United States’ looming recession happened during an appearance on ABC’s “This Week.”

“Look, it’s possible, but not inevitable,” the transportation secretary said.

“Part of why we do see a lot of pressure on prices is that while demand has come back, Americans have more income because Americans have jobs in this almost historically low level of unemployment, it’s been hard for the supply side to keep up,” Buttigieg added.

He also interviewed with “Face the Nation” on CBS where the transportation secretary was asked to clarify remarks made by President Joe Biden about a potential recession.

In a recent interview with CNN’s Jake Tapper, the president said that he did not believe there would be a recession, but if there was, it would be a “slight recession.”

“Every six months they say this,” Biden said. “There is no guarantee that there’s going to be a recession, I don’t think there will be a recession. if there is, it will be a very slight recession, that is we’ll move down slightly.”

The president also claimed that the U.S. economy was “strong as hell” while speaking with reporters on Saturday during a visit to an ice cream shop.

“Well, look, I mean, forecasting is by its nature, something that is a little bit uncertain,” he responded.

“Well, look, I don’t think anybody could argue that, for example, our unemployment numbers are anything but strong as hell, they’re under 4%,” Buttigieg replied. “That almost never happens. We’re at or near the definition of full employment. We also don’t have any illusions about the challenges that Americans face with prices,” he added before shifting the blame to Republicans who didn’t vote for Democratic priorities in the Inflation Reduction Act or the government funding bill.

“We are squarely focused on making it easier for Americans to get by on their income,” he added.