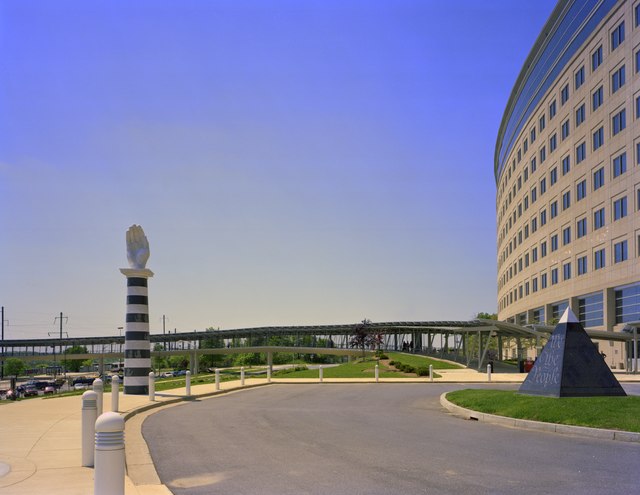 Carol M. Highsmith, Public domain, via Wikimedia Commons
Like Freedom Press? Get news that you don't want to miss delivered directly to your inbox

The U.S. Treasury Inspector General for Tax Administration has finally agreed to audit IRS employees who have been behind on their taxes or haven’t paid them in full, many of whom are “repeat offenders,” and that’s “great news,” says Sen. Joni Ernst (R-IA).

Ernst, who has been pushing for the audit, appeared on Newsmax’s “Wake Up America” on Thursday to discuss the news.

“A recent IG report noted that 1,250 IRS personnel had not paid their taxes or they were delinquent, or they had not paid in full,” the Iowa Republican said, noting that approximately 300 of these employees are “repeat offenders.”

“These are the people that enforce Americans and the tax laws and are making hardworking Americans pay their taxes, and yet they’re not doing it themselves,” Ernst added. “We are very excited to announce that the IG has stated that he will do an audit of the IRS and their employees.”

During a speech on the Senate floor announcing the audit on Wednesday, the Iowa senator argued that businesses are facing worker shortages and struggling to hire new employees at a time when the IRS has been given funds to hire thousands of new agents thanks to the Democrats’ so-called “Inflation Reduction Act.”

In her appearance on Newsmax, Ernst mocked President Joe Biden’s claims that the IRS’ 87,000 new agents would not be targeting Americans who make less than $400,000 per year.

“It’s laughable to think that you would hire 87,000 additional agents on top of the already 80,000 that are at the IRS and believe that they are not going to go after hardworking Americans,” the GOP senator said. “Now president Joe Biden had stated that no one earning under $400,000 a year would be audited. Oh, come on, Joe. We know that’s not true, because in order to pay for all of these agents, they’ll have to go after a lot of low-hanging fruit.”

Ernst went on to argue that it was inappropriate for IRS agents to be armed, as recent reports have indicated that they are. She also called on the federal government to increase hiring to help with the illegal immigration crisis or to assist veterans, saying that they should send “maybe 87,000 more CBP [Customs and Border Patrol] on our southern border, or maybe some more personnel to work for the VA to undo the backlog of veterans’ claims.”

“There are so many things we could be doing in our federal government that make sense,” she said. “This does not make sense.”

In the same interview, Ernst also blasted the White House for holding a celebration earlier this week about the “Inflation Reduction Act” when Americans are still suffering from near record-high inflation.

“This is caused by their policies,” she said. “It was poor, poor form for the president and those Democrats to be celebrating while Americans are taking on second jobs to make ends meet.”