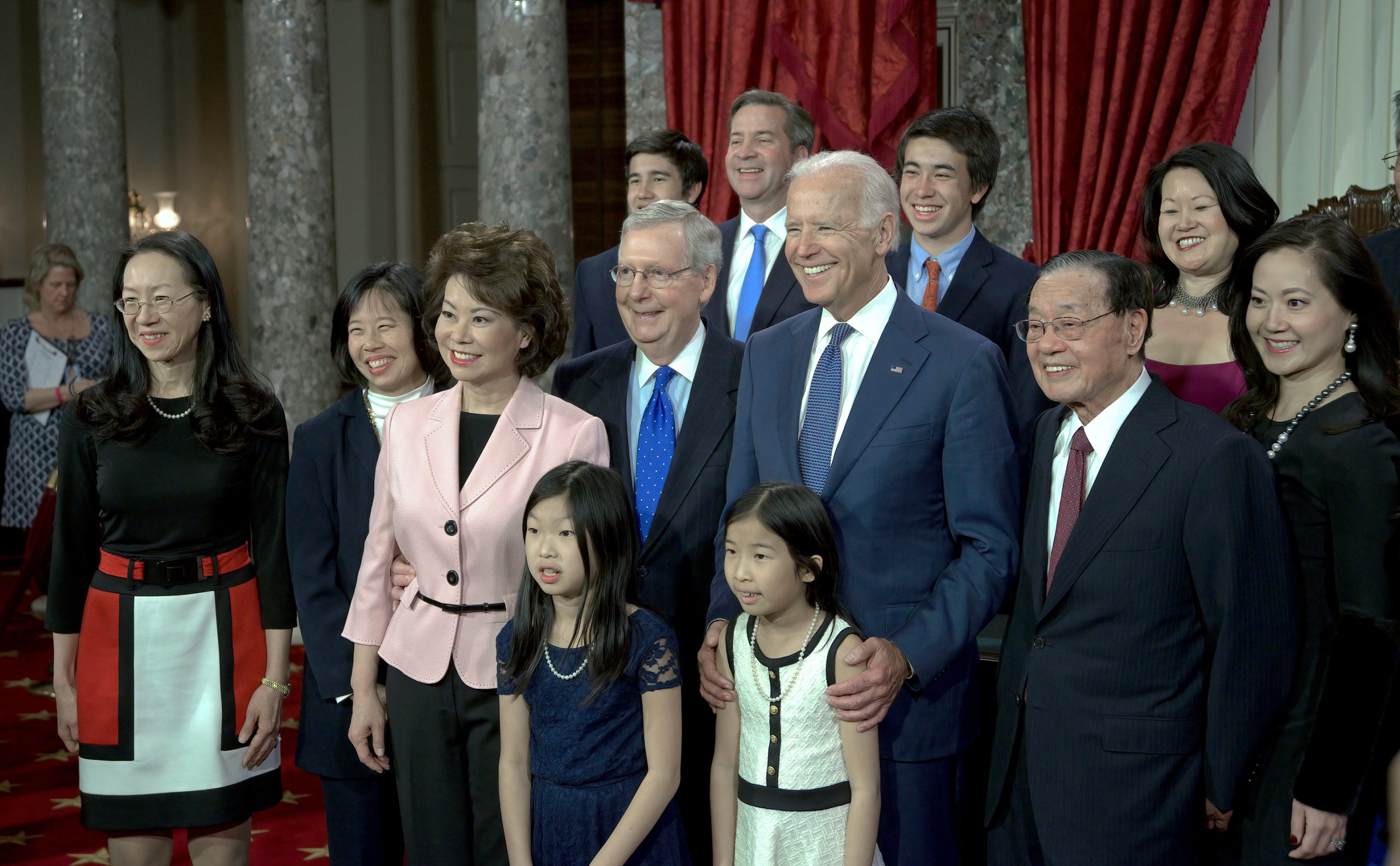 President Donald Trump is pointing out the failures of GOP leadership in the Senate to protect Americans from the Biden agenda as his 2024 campaign picks up steam.

On Monday, Trump slammed Senate Minority Leader Mitch McConnell (R-KY) and 17 Senate Republicans who joined him in voting in favor of the outrageous $1.75 trillion omnibus spending bill before Christmas so that then-Speaker Nancy Pelosi (D-CA) could ramrod it through the House before Republicans took control there last week.

President Trump specifically called for every Senate Republican who supported the latest Democrat spending spree to be primaried and voted out of office.

Trump also congratulated newly elected Speaker Kevin McCarthy (R-CA) after a contentious week that saw the Californian finally win the position on the 15th round of voting on the House floor late Friday evening. President Trump supported McCarthy’s bid for the speakership throughout the 2022 election cycle.

“Great job Kevin! We must now stop Mitch McConnell and his China flagrant boss, Coco Chow. It’s as though he just doesn’t care anymore, he pushes through anything the Democrats want. The $1.7 TRILLION quickly approved Bill of the week before was HORRIBLE. Zero for USA Border Security. If he waited just ten days, the now “United Republican Congress” could have made it MUCH BETTER, or KILLED IT. Something is wrong with McConnell, and those Republican Senators that Vote with him. PRIMARY THEM ALL!!!”

Republican voters are rightly infuriated that the group of Senate Republicans cleared the path for the latest $1.75 trillion in spending that will be funded by printing, borrowing and taxing.

Blunt and Shelby retired from the Senate last month. The remaining 16 have become primary targets when their next reelection comes around.

Even if McConnell decides to retire rather than run again, his current term does not expire until 2026. That means he will likely be an adversary for President Trump and America First GOP voters until the 2024 election and for the first two years of the next presidential term.