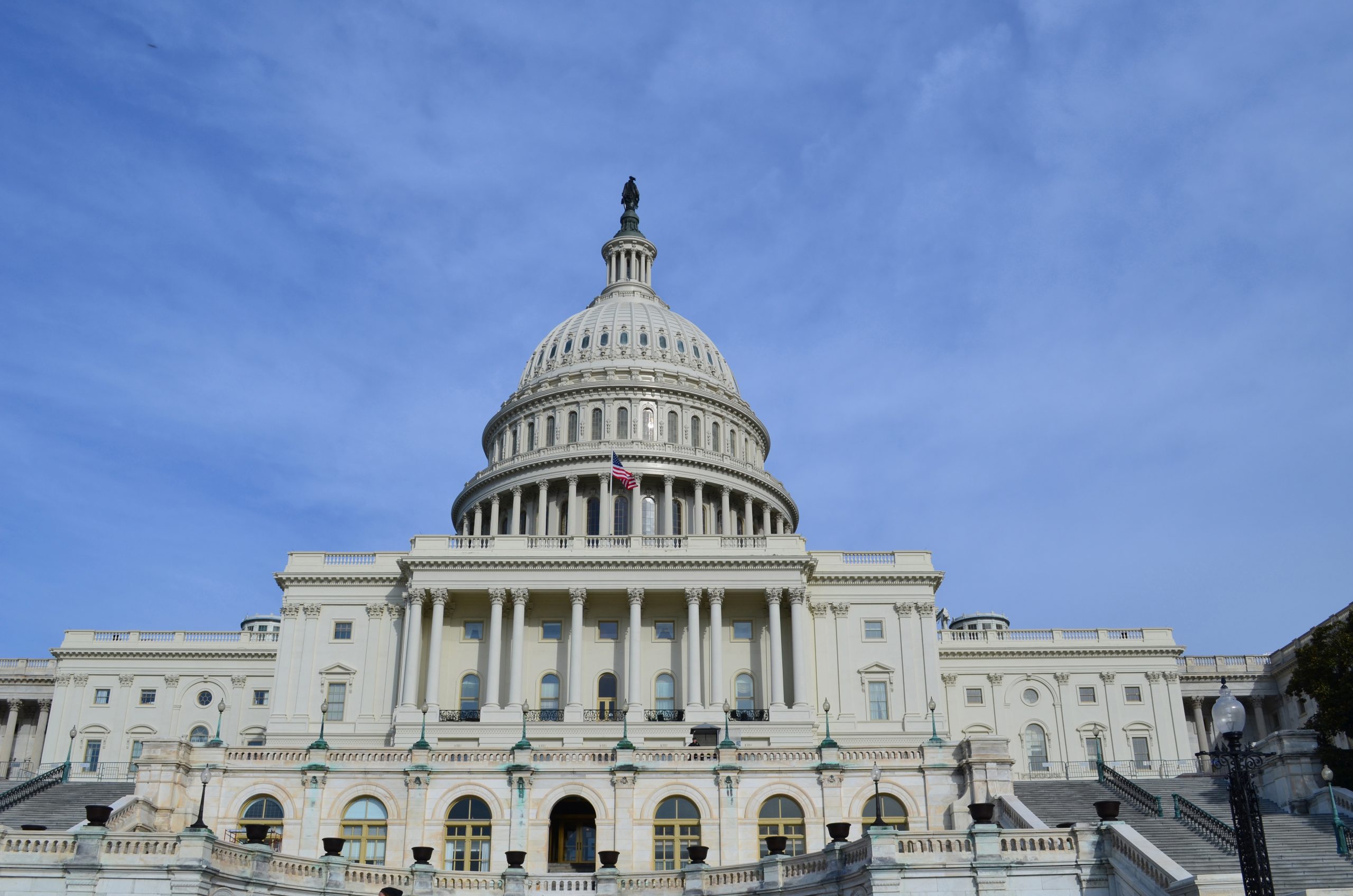 Nancy Pelosi’s hand-picked January 6 Committee voted unanimously on Thursday to subpoena President Donald Trump to testify before the panel. Trump reportedly said that he “loves the idea of testifying” when he learned of the news.

Trump said he would be pleased to “talk about how corrupt the election was, how corrupt the committee was, and how Nancy Pelosi did not call up the National Guard” after he recommended that she do so three days before January 6.

Trump told Fox News Digital that Pelosi’s committee is a “hoax, a sham, a partisan witch hunt that is a continuation of the witch hunt that has gone on since the great day for our country that I came down the golden escalator with our future first lady,”

Trump said he advised Pelosi that the National Guard could be needed because he felt the crowd in Washington that day would be “far bigger than anyone understood.”

Thursday’s vote to issue Trump a subpoena came during what is likely to be the committee’s last public hearing before Election Day on November 8. It had not been expected that the Trump subpoena would be discussed in the hearing, as the agenda originally called only for the presentation of new evidence and the panel’s findings.

It is unknown whether Trump’s attorneys will fight the subpoena in court. If Trump does challenge it, the resulting legal contest would likely take up much or all of the two months left in the current Congress. And, in the event that the GOP retakes control of the House in next month’s midterm elections, it is highly unlikely that the January 6 Committee will continue as currently constituted.

Rep. Kevin Brady (R-TX), ranking member on the House Ways and Means Committee said during a Thursday evening appearance on Fox Business Network that House Democrats are alienating Americans with January 6 “tone-deafness.” He pointed out how the House spent the entire day on Thursday electioneering in the committee hearing on the same day the latest Consumer Price Index report shows that inflation continues to surge at 40-year highs.

Brady told host Sean Duffy that the timing of the latest January 6 hearing amid more grim economic news doesn’t make any sense. He noted that Democrats have an agenda that forgets about “what working families and middle-class families need.”