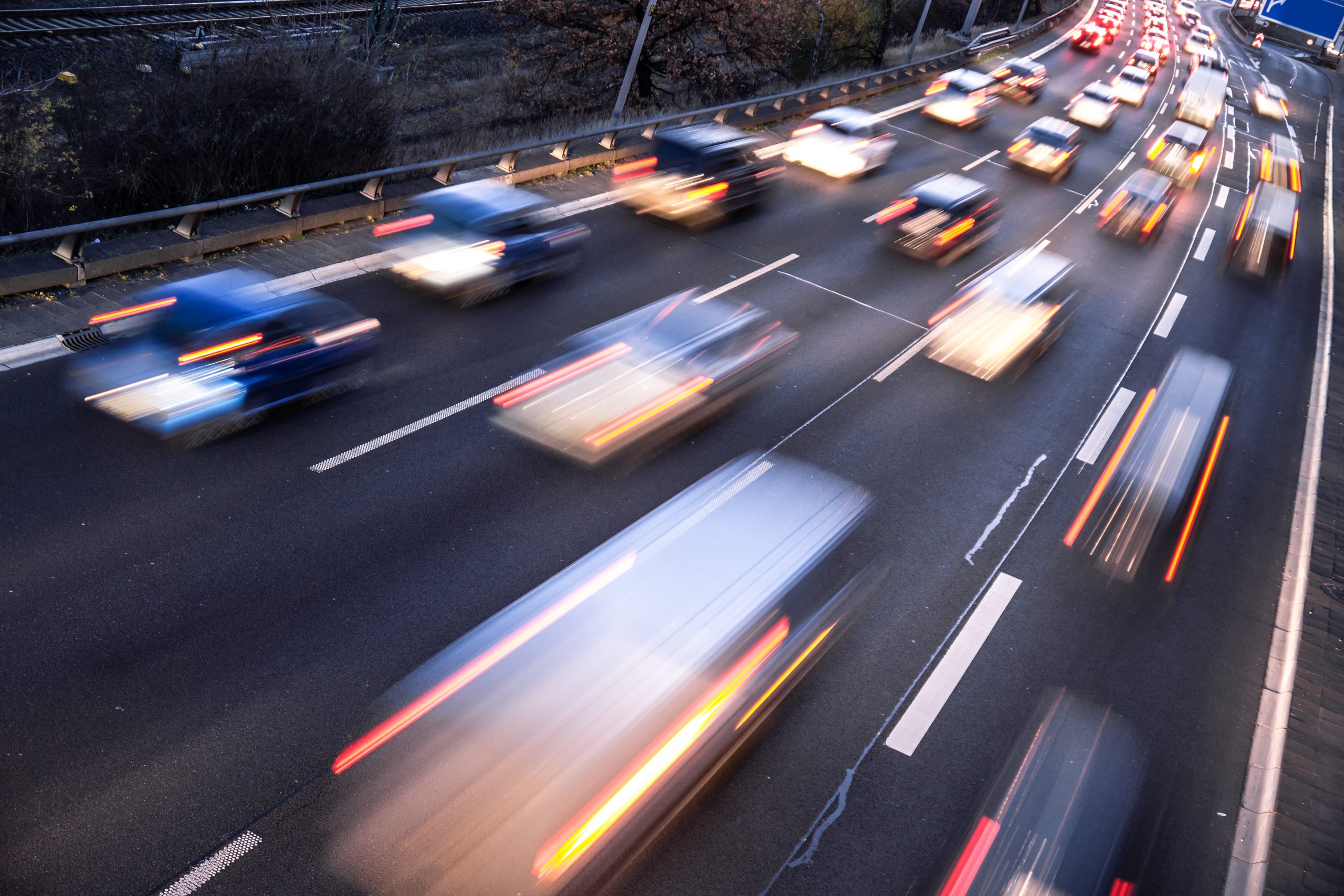 A rideshare driver near Denver kicked a passenger onto the side of a busy interstate when she got sick in the early morning hours of New Year’s Day. Two vehicles struck and killed the woman.

The deadly collision occurred not long after midnight on Sunday on Interstate 25 near the 470 interchange. Police report that their investigation shows the unidentified victim got sick in the rideshare vehicle and her friends canceled the fare. When that happened, the driver stopped on the side of the interstate highway and put them all out of his car.

The sick passenger walked into the busy highway and was knocked over by a truck. While she was on the roadway, another car struck her again. The second vehicle’s driver stopped as the pickup truck continued down the road.

Adam Wooley, 33, of Frederick, turned himself in to Thorton, Colorado, Police on Monday and identified himself as the driver of the truck. Police have charged him with one count of hit-and-run causing death.

Another driver who saw the incident told local reporters, “The truck in front of me swerved, but when he swerved a little bit, it still hit her, and she kind of, she just flew up.”

Police and prosecutors have decided not to charge the rideshare driver with any crimes. The Thornton Police Department said the driver has fully cooperated with their investigation into the matter.

Denver attorney Jonathan Douglas said the driver could still be sued in civil court for causing wrongful death and damages.

Douglas said, “It appears that this woman was left on the side of the road, and not just the road, I-25. That’s pretty shocking.” He added it is too soon to know whether the deceased woman’s family will be able to seek legal redress but said the question of the rideshare driver’s actionable negligence or willful conduct needs to be investigated.

Local reporters spoke with longtime Uber driver Michael McManus who said that while he could not say whether the driver had committed a crime, “it’s just something that a normal human being just doesn’t do.”

McManus said that he does not know all of the facts that led the driver to put the passengers out where he did but said his “experience says we gotta care, we have somebody’s life in our hands.”

He said that Uber advises drivers they can discharge passengers anytime they feel unsafe, but added, “I don’t believe they tell you you can do so on the side of a busy interstate.”