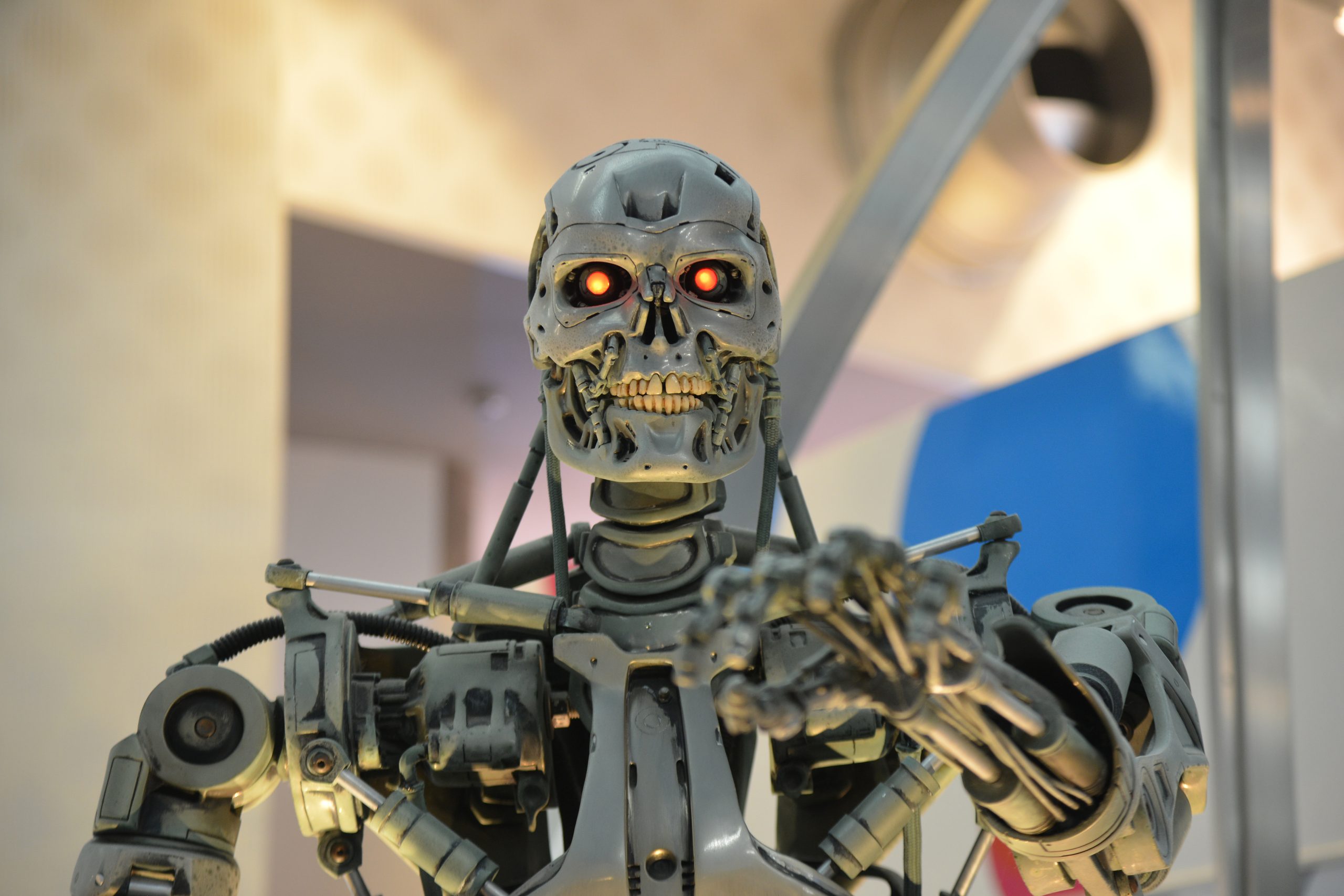 The San Francisco Police Department (SFPD) recently introduced a draft proposal that could authorize officers to use remote-controlled robots to deploy lethal force on suspects.

If the law enforcement equipment use policy proposal is passed, it will allow the SFPD to use heavy-duty robots for “training and simulations, criminal apprehensions, critical incidents, exigent circumstances, executing a warrant or during suspicious device assessments.”

“Robots will only be used as a deadly force option when risk of loss of life to members of the public or officers are imminent and outweigh any other force option available to SFPD,” the proposal states.

The proposal also noted that the only authorities allowed to operate the remote-controlled robots would be those who had completed the FBI’s six-week hazardous device school.

According to TheBlaze, “The proposal mentions 17 robots acquired by the SFPD, 12 of which are described as functional. One of those includes the IRobot FirstLook, a lightweight throwable robot capable of investigating dangerous material by providing operators with visual, audio, and sensory feedback. It can also climb small obstacles, turn in place, and correct itself if it flips over.”

The controversial proposal claims that utilizing these robots will allow law enforcement to have better situational awareness and ground support.

The rules committee reviewed the proposal on November 14, unanimously deciding to send it to the Board of Supervisors for a vote, which will be held on Tuesday.

Speaking with the Mission Local, Tifanei Moyer — a senior staff attorney of the Lawyers’ Committee for Civil Rights of the San Francisco Bay Area — criticized the policy update.

“We are living in a dystopian future, where we debate whether the police may use robots to execute citizens without a trial, jury, or judge,” Moyer said.

“This is not normal,” she added. “No legal professional or ordinary resident should carry on as if it is normal.”

Meanwhile, SFPD spokesperson Officer Robert Rueca claimed in a statement to the Mission Local that none of the robots being used by the department have been used to attack anyone. Instead, according to Rueca, they are mainly used for investigating and defusing potential bombs, as well as surveilling potentially dangerous areas.

The city of Oakland, California, recently proposed a similar policy, though the police department ultimately chose to remove language allowing the robots to be used for lethal force.

Speaking with The Verge, SFPD Officer Eve Laokwansathitaya claimed that the “need to deliver deadly force via robot would be a rare and exceptional circumstance.”

“SFPD has always had the ability to use lethal force when the risk of loss of life to members of the public or officers are imminent and outweigh any other force option available,” Laokwansathitaya said. “SFPD does not have any sort of specific plan in place as the unusually dangerous or spontaneous operations where SFPD’s need to deliver deadly force via robot would be a rare and exceptional circumstance.”