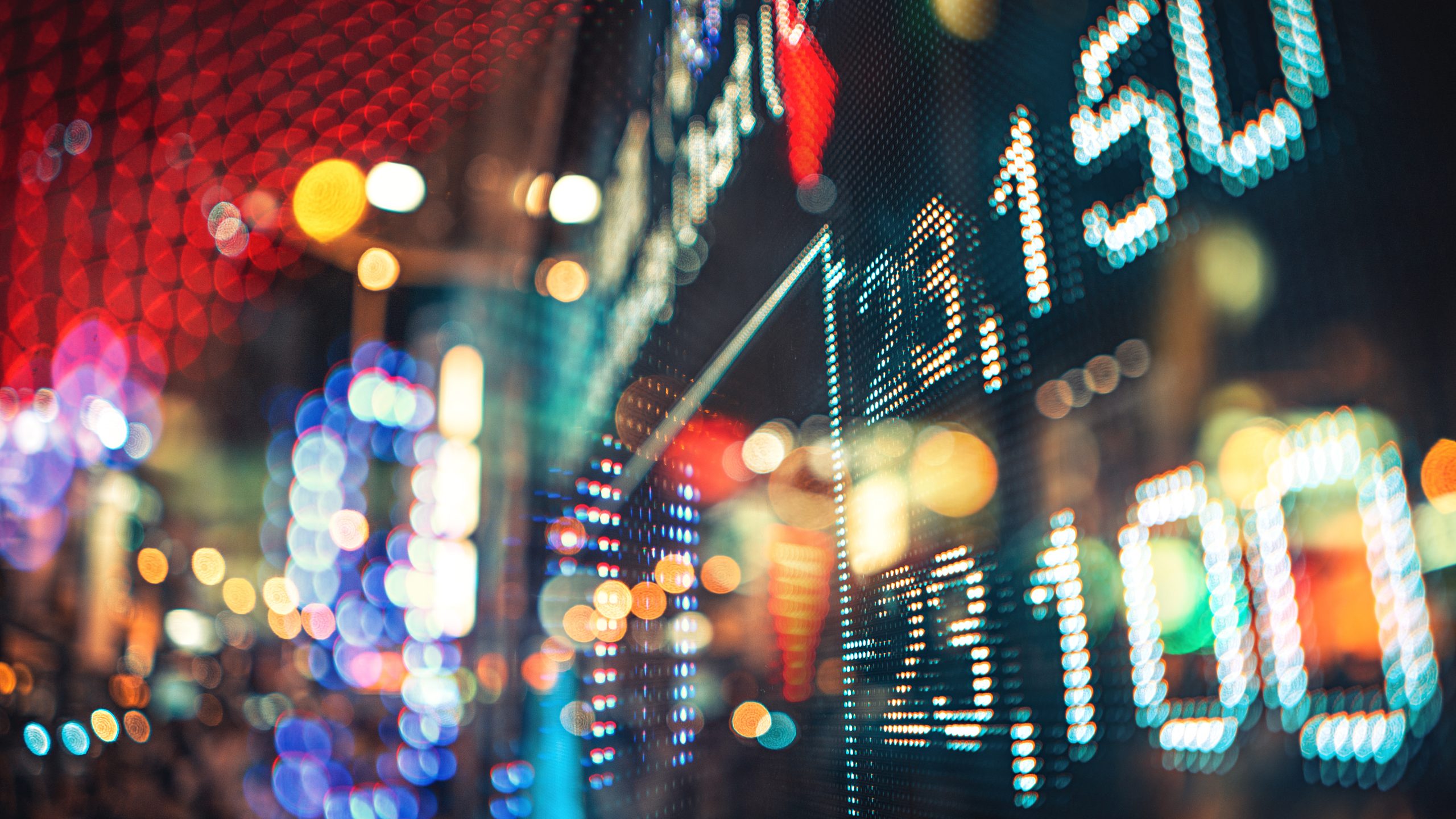 While Democratic Party leaders continue touting economic news that suits their political narrative, actual experts are warning that things are likely to get much worse before they get better.

Mark Zandi, the chief economist for Moody’s Analytics, weighed in on the situation during a recent Bloomberg interview.

His forecast for the upcoming year included rising unemployment and the potential for inflation to span throughout 2023.

Zandi warned that it “is going to be a pretty tough year,” particularly since it will take months to determine how successful the Federal Reserve has been in its efforts to bring consumer prices back down. Furthermore, the layoffs and hiring freezes announced by some companies in recent weeks are likely to accelerate over the coming months.

“You just think about these large businesses, corporations like the Moody’s organization,” he said. “Six, 12 months ago, everyone was hiring hand over fist. Unfilled positions were at record highs. You just don’t turn that ship around quickly.”

As a result, Zandi said that Americans are likely to see increased “moderation in job growth” that will take a significant amount of time to reverse.

In response to sky-high inflation, he said that “the moment of truth” appears to have arrived.

“The Fed’s going to do everything it can to get inflation and they’re going to succeed one way or the other,” he said, though efforts such as increasing interest rates are likely to have a ripple effect on the economy.

“Certainly, we’re going to see job growth slow, may see some declines, unemployment’s going to rise,” Zandi said. “But by the time folks are running for reelection again, that’s sort of the spring [to] summer of 2024, inflation should be down and the economy should be coming back.”

Zandi is not the only economist warning of tough times to come. A National Association for Business Economics survey of economists last month determined that a clear majority believe that the nation is poised to experience a recession next year — including 11% who say it is already in one.

Bloomberg Economics recently issued a report that determined a recession is all but guaranteed, putting the chances at 100% over the course of a year.

US Continues To Allow Chinese Tech To Infiltrate