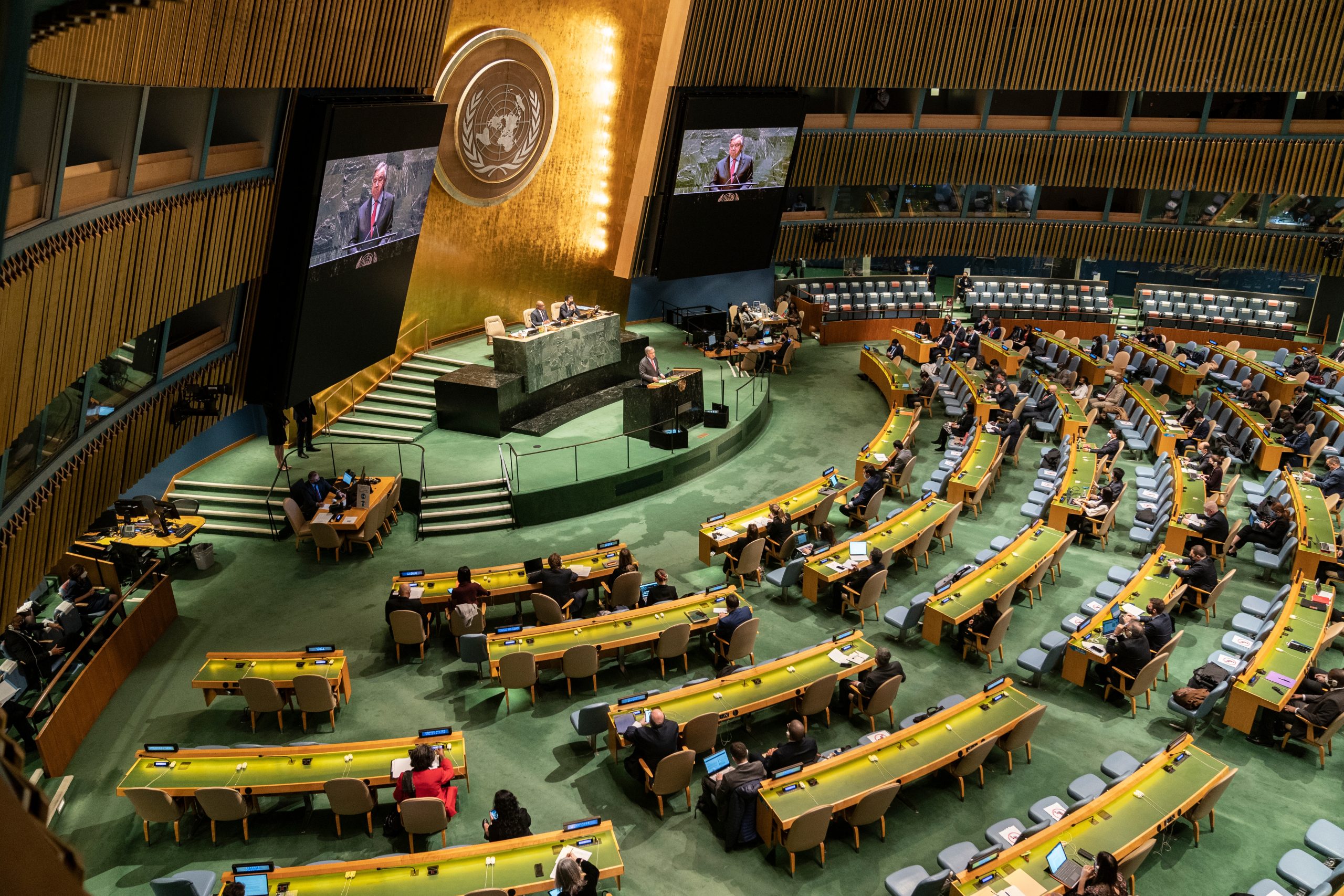 Amid destructive and often violent demonstrations that broke out nationwide in the wake of George Floyd’s death in Minnesota, DeSantis and Florida Republicans favored a law that would increase penalties for protesters who engage in activities such as blocking roads or defacing public property.

“If you riot, if you loot, if you harm others, particularly if you harm a law enforcement officer during one of these violent assemblies, you’re going to jail,” the governor said at the time.

Predictably, the new measure attracted criticism from many on the left, including Ben Frazier of Jacksonville’s Northside Coalition, who testified in front of a United Nations committee in Switzerland about the perceived negative impact of the law.

The U.N. Committee on the Elimination of Racial Discrimination responded by issuing a report condemning the Florida law. Without addressing the violence and destructive behavior at the center of the Florida law, the committee determined that the United States should “take all necessary measures to ensure the exercise of the right to peaceful assembly without any discrimination.”

Sen. Marco Rubio (R-FL) reacted to the move by denouncing the committee as irrelevant and unfit to make such a proclamation.

In his recent statement, the senator asserted that the U.N. “knowingly provides a global platform to dictators that intimidate, detain, and murder dissidents.” He denounced the committee as “a joke” that no one in his state takes seriously.

“The only question is why we keep sending taxpayer dollars to the U.N. in the first place,” Rubio concluded.

For his part, Frazier joined other activists in applauding the committee’s statement. Declaring the report a “victory for democracy and common sense,” he claimed that the U.N. “just told Governor DeSantis that he’s moving in the wrong direction.”

He called on lawmakers in the state “to U-turn, do an about face and stop violating the First Amendment rights of Floridians to protest and to peaceably assemble.”

Shortly after the law was enacted, American Civil Liberties Union of Florida Executive Director Micah Kubic slammed the measure as an effort “to silence dissent and create fear among Floridians who want to take to the streets to march for justice.”