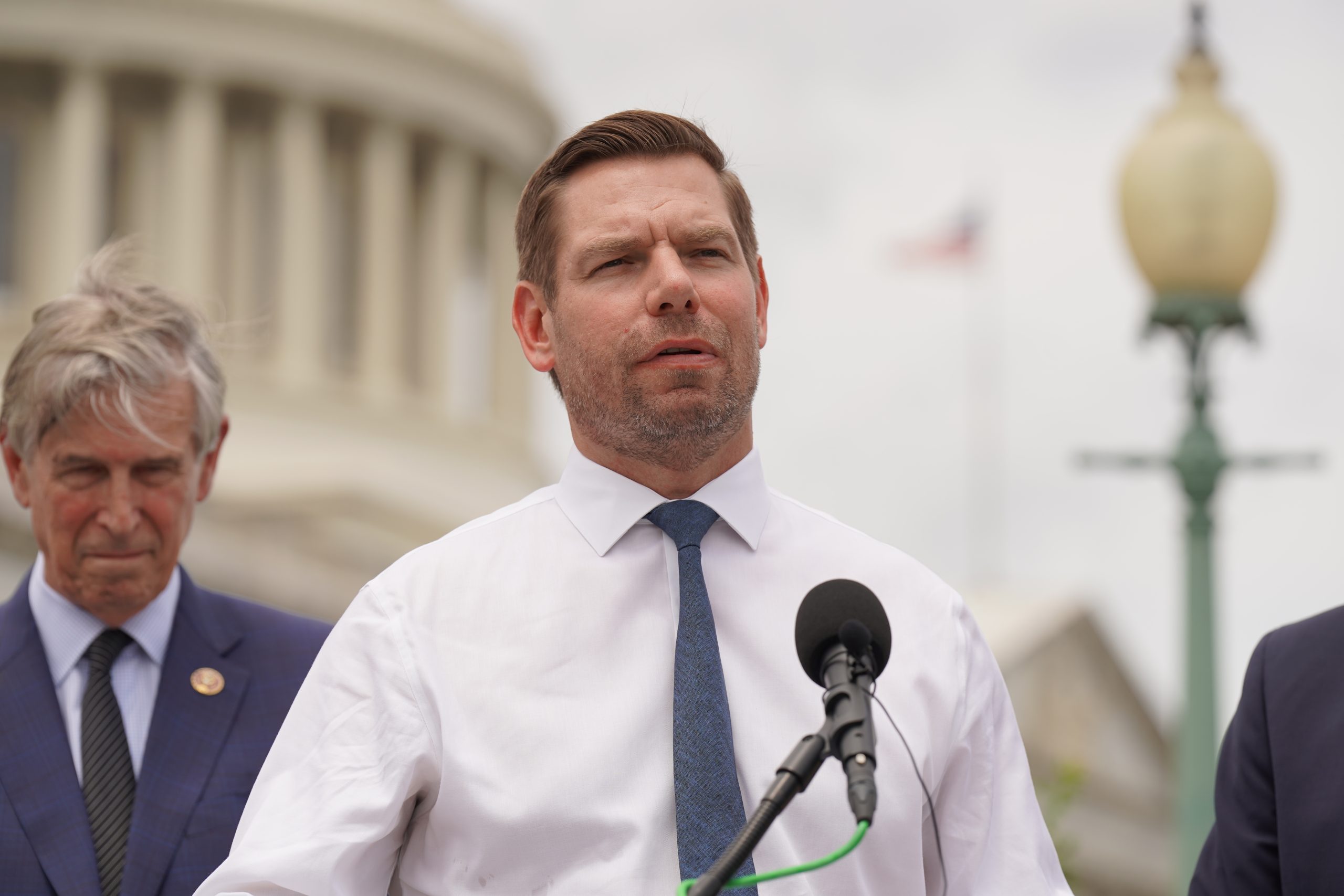 While Republicans did not achieve the sweeping midterm victories many on the right would have preferred, the election results were enough to deliver the GOP a majority in the House of Representatives.

Despite that legislative power, however, some Democrats are still acting as if they are acting on a mandate from voters.

For U.S. Rep. Eric Swalwell (D-CA), his party’s minority status is a minor hurdle to overcome in pursuit of its far-left big-spending agenda.

During a recent MSNBC interview, he lamented the fact that his conservative colleagues are actually talking about restoring some fiscal responsibility into the federal budget, expressing particular disdain over the thought of reducing aid to Ukraine in that country’s ongoing military dispute with neighboring Russia.

As Swalwell sees it, House Democrats will be able to override the GOP majority and ensure that U.S. money continues to flow unimpeded into Ukraine’s coffers.

“The greatest asset that Russia has now would be a Republican Party that is unwilling to help Ukraine,” he claimed. “So there’s a lot on the line — and Democrats are united to deliver the votes.”

Of course, the definition of a legislative minority is that Democrats alone do not have enough votes to advance any spending proposal. Instead, Swalwell outlined a convoluted plan that involves petitioning for a so-called discharge and circumventing House leaders to force a vote. Of course, such a plan would require a handful of Republicans to vote alongside Democrats.

“I think you’re going to see speaker discharge,” the California Democrat said. “The country is going to learn that word because a discharge petition, the worst named political term you could think of, means that if you get a majority of the Congress to come forward to support legislation, you can go around the speaker, I think we’ll have to go around the speaker to do all of that.”

Aside from his desire to continue spending without regard for the nation’s growing deficit, Swalwell has another motivation for targeting McCarthy. The incoming speaker made good on his promise to retaliate against Democratic leaders who pushed to remove Reps. Paul Gosar (R-AZ) and Marjorie Taylor Greene (R-GA) from their committee assignments in the last legislative session.