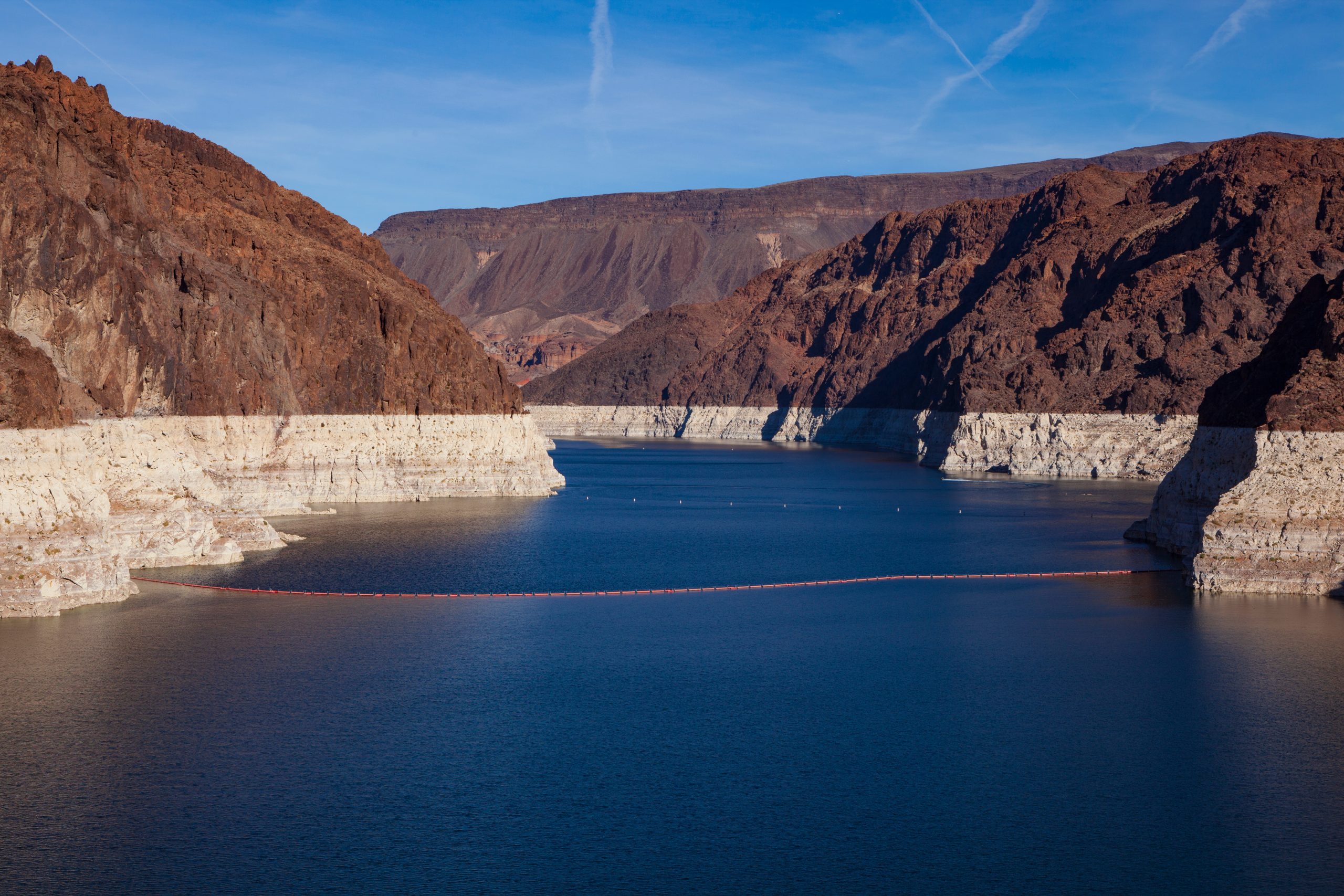 Californians are expressing their anger at the government after it was revealed that 95% of the rainwater that fell on the state in recent weeks was allowed to wash into the ocean in the California Delta.

Legislators have written “strongly worded letters” to both state and federal officials in response to the news, demanding answers as to why the rainwater was not stored to help Californians — as the state has suffered through three years of extreme drought, which is still officially ongoing despite the rainfall.

According to Breitbart News, enough rain fell on California — roughly 32 trillion gallons — to supply the state’s agricultural, industrial and residential needs for at least 10 years. Of course, that benefit would only happen if California actually stored the water in reservoirs, which they failed to do.

There has not been a single major reservoir built in California in four decades, “despite billions [in] water bonds,” Breitbart News noted. Due to the lack of storage, most of the water was lost to the sea.

“The state’s water storage capacity is only 43 million acre-feet, matching about one year’s human use. Given that most reservoirs — even in the ongoing extreme drought — have some water in them, not all of the 43 million acre-feet of storage space is available to capture the ongoing rains — and some dams’ floodgates have been opened. More than 95% of the rain that is falling on the state is simply being allowed to wash out to sea,” the outlet continued.

That information was confirmed in a report from the Los Angeles Times on Friday, citing data from the U.S. Bureau of Reclamation. The report also revealed that legislators from California’s Central Valley, most of whom were Republicans, had blamed the failure on California’s environmental rules preventing both state and federal authorities from diverting more water for human use.

“Environmental rules designed to protect imperiled fish in the Sacramento-San Joaquin River Delta have ignited anger among a group of bipartisan lawmakers, who say too much of California’s stormwater is being washed out to sea instead of being pumped to reservoirs and aqueducts,” the Los Angeles Times reported.

Nearly a dozen California legislators, many of whom represent drought-starved agriculture regions in the Central Valley, wrote “strongly worded letters” demanding that state and federal officials relax the environmental pumping restrictions that limit the amount of water that can be captured.

In one letter to California Gov. Gavin Newsom (D), Assemblymember Vince Fong (R-Bakersfield) stated: “When Mother Nature blesses us with rain, we need to save the water, instead of dumping it into the ocean.”

“With so much excess water in the system, there is no reason that exports south of the Delta cannot be increased,” read another letter to Newsom from State Sen. Melissa Hurtado (D-Sanger) and Assemblymember Jasmeet Bains (D-Bakersfield).

In a letter to both Newsom and President Joe Biden, U.S. Rep David Valadao (R-CA) and five other Republican lawmakers argued that environmental regulations should not outweigh the needs of their constituents.

“Government regulations should not and must not deny our constituents critical water from these storms,” the letter read. “We have a moral obligation to provide Californians any relief that is within our control.”