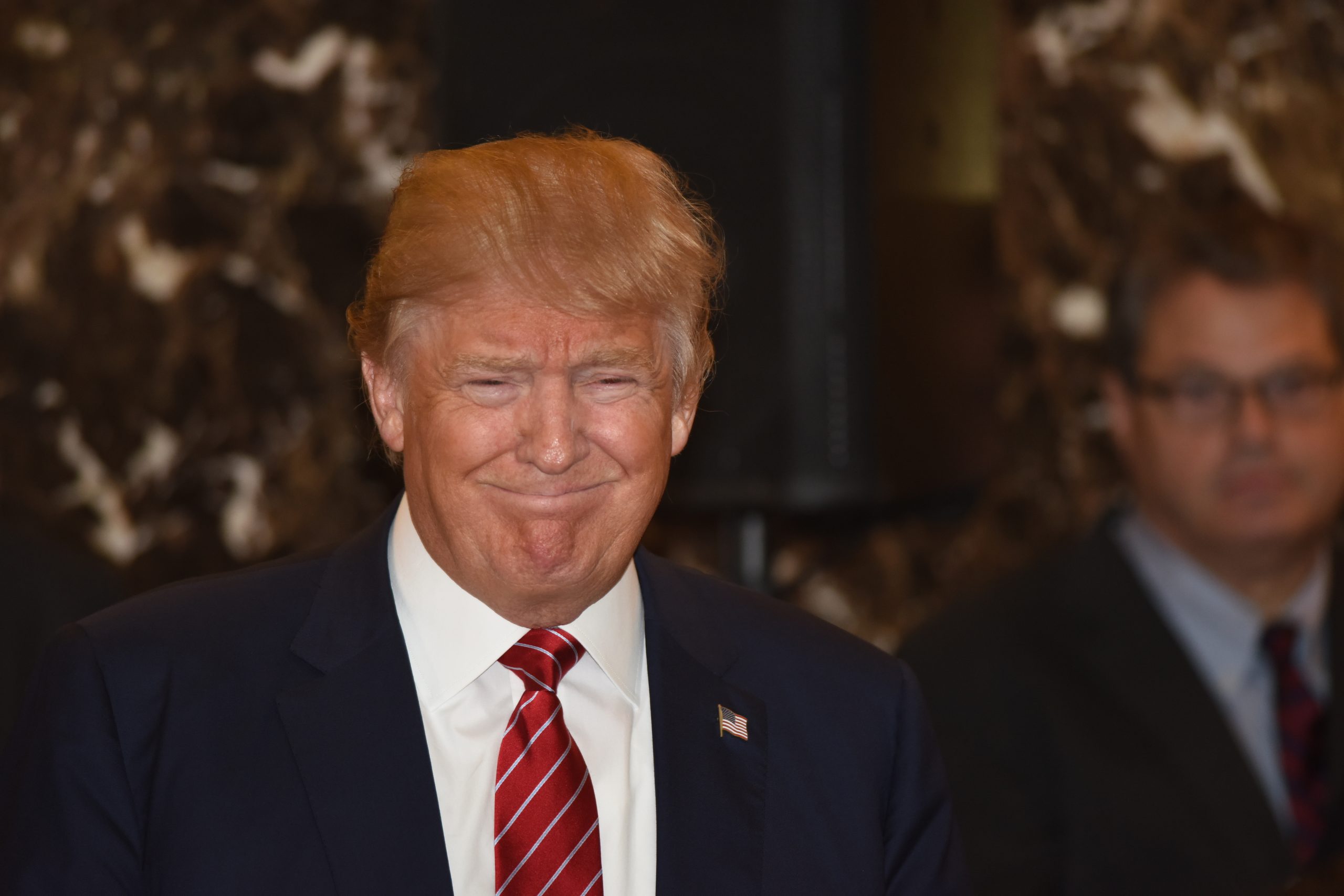 As the Democrats prepare for Republicans to regain the majority in the House, the January 6 Select Committee has dropped the subpoena served against former President Donald Trump — and he’s celebrating the victory.

In a post on his social media platform, Truth Social, on Wednesday night, Trump hailed the fact that the “Unselect Committee of political thugs” had “withdrawn the subpoena” against him concerning the January 6 Capitol protests.

The Democrat-run committee — which also included outgoing RINO Reps. Liz Cheney (R-WY) and Adam Kinzinger (R-IL), both of whom appear to have obsessive vendettas against Trump — recently issued its final report on the January 6, 2021, Capitol protests. The committee also issued referrals to the Department of Justice calling for charges against the former president.

Nonetheless, Trump has remained confident in the face of the Democrats’ latest attempt to prevent his 2024 presidential campaign, and is now celebrating the committee’s decision to drop the subpoena.

“They probably did so because they knew I did nothing wrong, or they were about to lose in court,” Trump’s post concluded. “Perhaps the FBI’s involvement in rigging the election played into their decision. In any event, the subpoena is dead!”

The former president also issued several other scathing posts on his social media platform Wednesday night, including one calling out Senate Minority Leader Mitch McConnell (R-KY) for betraying the Republican base — and accusing the Kentucky senator of being compromised, suggesting that this was why he surrendered to the Democrats on the controversial $1.7 trillion omnibus spending package.

“Something is going on with Mitch McConnell and all of the terrible and virtually automatic ‘surrenders’ he makes to the Marxist Democrats, like on the $1.7 trillion ‘Ominous’ bill,” Trump posted on Truth Social. “Could have killed it using the debt ceiling, or made it much better in the Republican House. Nobody can be this stupid.”

“Perhaps it has to do with his wife, Coco Chow, and their big relationships with China – a historic conflict of interest like no other!” he added.

In an earlier post, Trump condemned the politicized FBI — asserting that the “exact same” individuals at the bureau who had investigated the Hunter Biden laptop were the ones who were involved in colluding with Twitter to censor true information about the laptop in the weeks leading up to the 2020 election.

“It has just been learned that the FBI Office that is ‘investigating’ Hunter Biden sent many censorship requests to keep all of his bad news confidential just prior to the 2020 election,” he wrote.

“In other words, the exact same people that were ‘investigating him’ were making sure that he doesn’t get any bad publicity — ‘Only good publicity, please,’” Trump continued.

“This is an outrageous disgrace, and the same group that is after me on the Boxes Hoax, the January 6th Unselect Committee Hoax, and the many past hoaxes and scams,” he added.