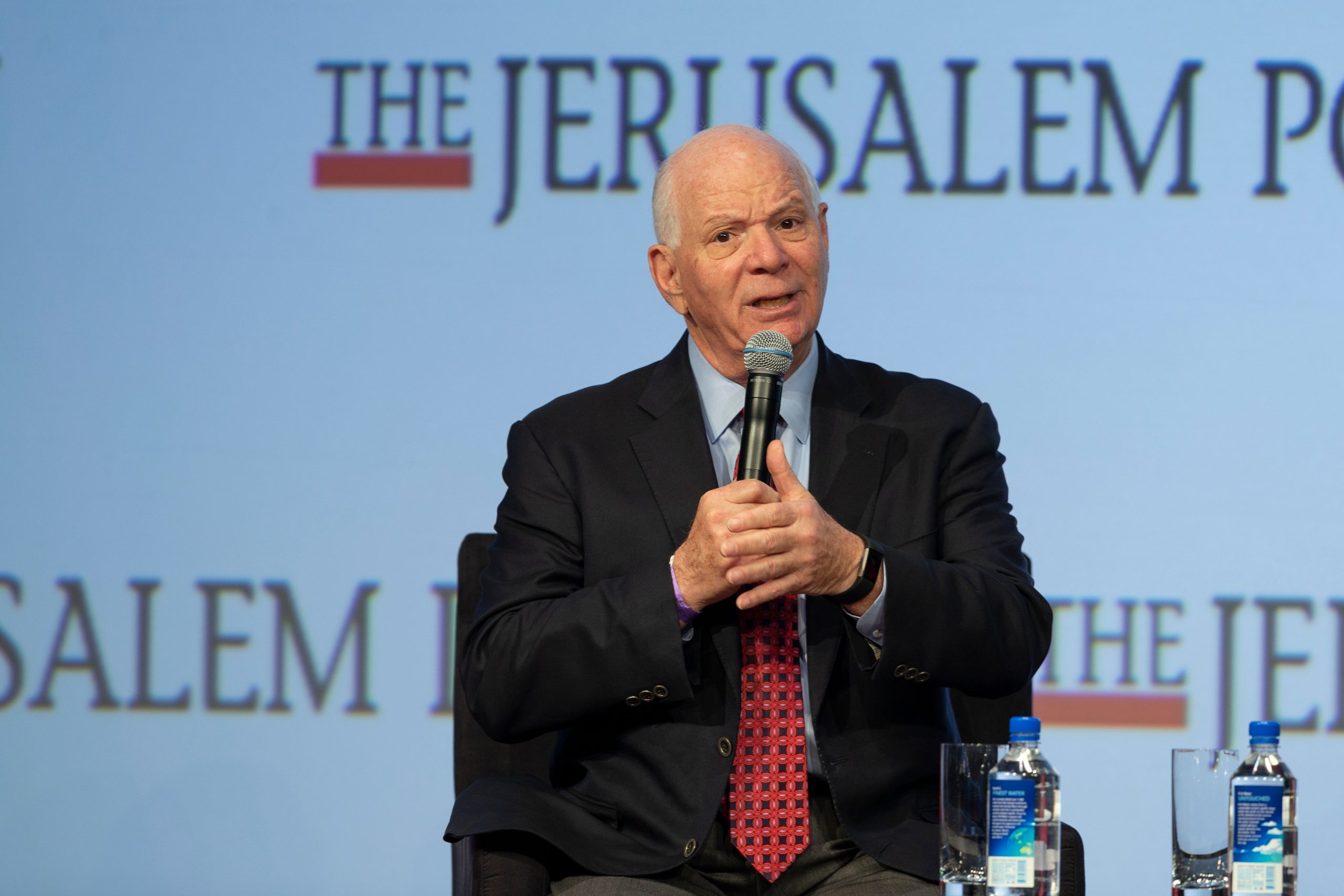 In a shocking display of ignorance to the Constitution, Sen. Ben Cardin (D-MD) has declared that “hate speech” is not lawful in the United States.

Cardin, who has been an elected member of Congress for over 35 years, is a graduate of the University of Maryland School of Law — where he should have studied the U.S. Constitution in great detail, including the First Amendment and especially the right to free speech.

However, earlier this month, the Democrat senator declared that “hate speech” and speech that “espouses violence” is not protected by the First Amendment.

Cardin then argued that the U.S. should “learn from Europe” when it comes to government regulation of citizens’ speech on the internet.

The Maryland Democrat made these comments during a meeting of the Helsinki Commission, the topic of which was the “alarming rise of anti-Semitism.”

While the comments were originally made on December 13, they received significant attention on social media on Wednesday after The Hill published a clip of Cardin’s remarks in a post on Twitter.

Near the end of the meeting, Cardin expressed his belief that there is a “role for government” in the regulation of speech on the internet.

“For us,” Cardin said, referring to the government, “establishing parameters because if you espouse hate, if you espouse violence, you’re not protected under the First Amendment. I think we can be more aggressive in the way that we handle that type of use of the internet.”

“We know that Europe has done things, and I think we have to learn from each other,” he added.

This isn’t the first time that a Democrat has argued against Americans’ right to free speech while claiming that the U.S. Constitution was on their side.

In November, Sen. Dick Durbin (D-IL) — another law school graduate — asserted that the First Amendment did not protect against spreading “misinformation.”

Critics took to Twitter to call Cardin out for his comments.

“This is flatly wrong. The Supreme Court has made it clear that there is no hate speech exception to the First Amendment. Advocacy of violence is usually protected when not inciting imminent lawless action. That Maryland’s senior senator would not understand this is shocking,” said Walter Olson, of the Cato Institute.

“Cardin has a J.D. from the University Maryland School of Law and supposedly graduated at the top of his class. He knows it. He understands it. He just doesn’t give a hoot about the Constitution,” writer and author Ranjit Singh wrote in a response to Olson’s comment.

“In a world where people conflate discomfort with actual harm, it’s even more important that all speech is protected, even the kind we don’t like,” responded podcast host Will Loconto.

“What’s scary is not that he is clearly wrong. What’s scary is someone can get elected Senator and have the job for years and never get corrected in this belief that is so basic, it’s the subject of animated children’s PSAs,” replied popular Twitter account @NeoUnrealist.