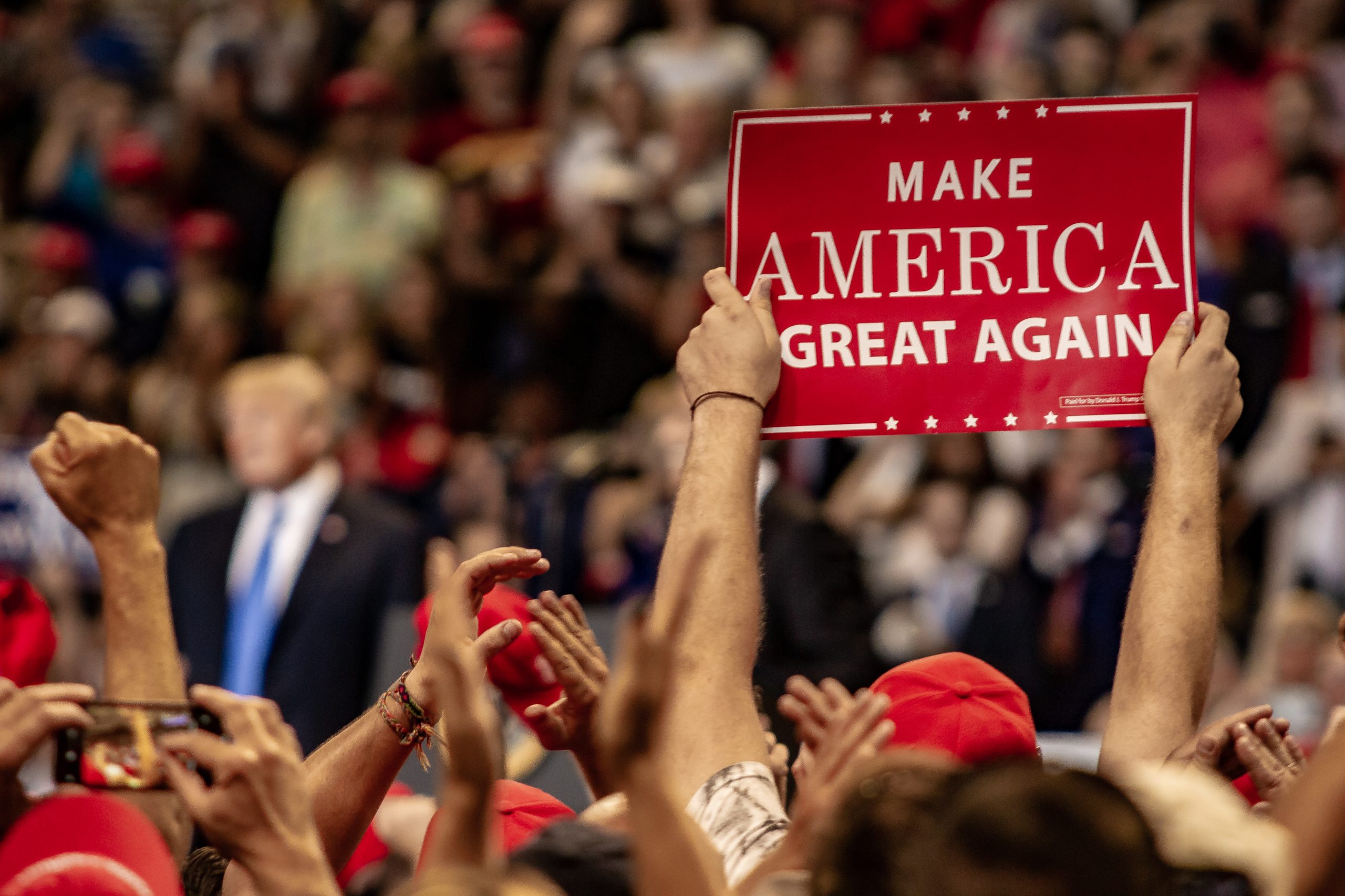 Following former President Donald Trump’s announcement that he will run for another term in the White House, the 2024 presidential campaign officially kicked off just days after the midterms ended.

By that time, however, many in the media were already pushing an anti-Trump agenda that included blaming the former president for the fact that some GOP candidates underperformed in last week’s election.

Jenna Ellis, an attorney best known for being a central figure in Trump’s legal team, slammed one particularly influential media family for its ongoing campaign to shape the nation’s elections.

She called out “entities owned and managed by Rupert Murdoch and his son Lachlan,” including the New York Post, Fox News Channel and Wall Street Journal for blatantly criticizing Trump in their post-election coverage.

After citing a number of recent columns by anti-Trump pundits, Ellis noted that the elder Murdoch has a troubling track record of placing his thumb on the scales of races in the U.S. and around the world.

“Rupert Murdoch has long tried to use his media empire to swing elections,” she wrote, referencing the U.K. Sun’s gloating headline after 1992’s Conservative Party victories in Britain and a coordinated effort to promote Trump’s GOP rivals in the 2016 presidential primary.

As for the latter effort, she concluded: “It didn’t work.”

Now, the Murdoch family’s media empire seems to have another opportunity to disparage Trump. With nearly two years until the 2024 presidential election, it would appear that the aforementioned newspapers and cable news network would have plenty of opportunities to publish skewed news coverage and biased commentary in furtherance of its apparent goal.

In the aftermath of the midterm elections, Trump himself issued a statement taking issue with the same group of news outlets.

“NewsCorp, which is Fox, the Wall Street Journal, and the no longer great New York Post (bring back Col) is all in for [Florida] Governor Ron DeSanctimonious, an average REPUBLICAN Governor with great Public Relations,” Trump wrote on his Truth Social site.

As Ellis concluded, however, conservatives are not limited to just the once-friendly coverage of Murdoch-aligned news outlets anymore.

New Mexico City To Become Sanctuary For The Unborn