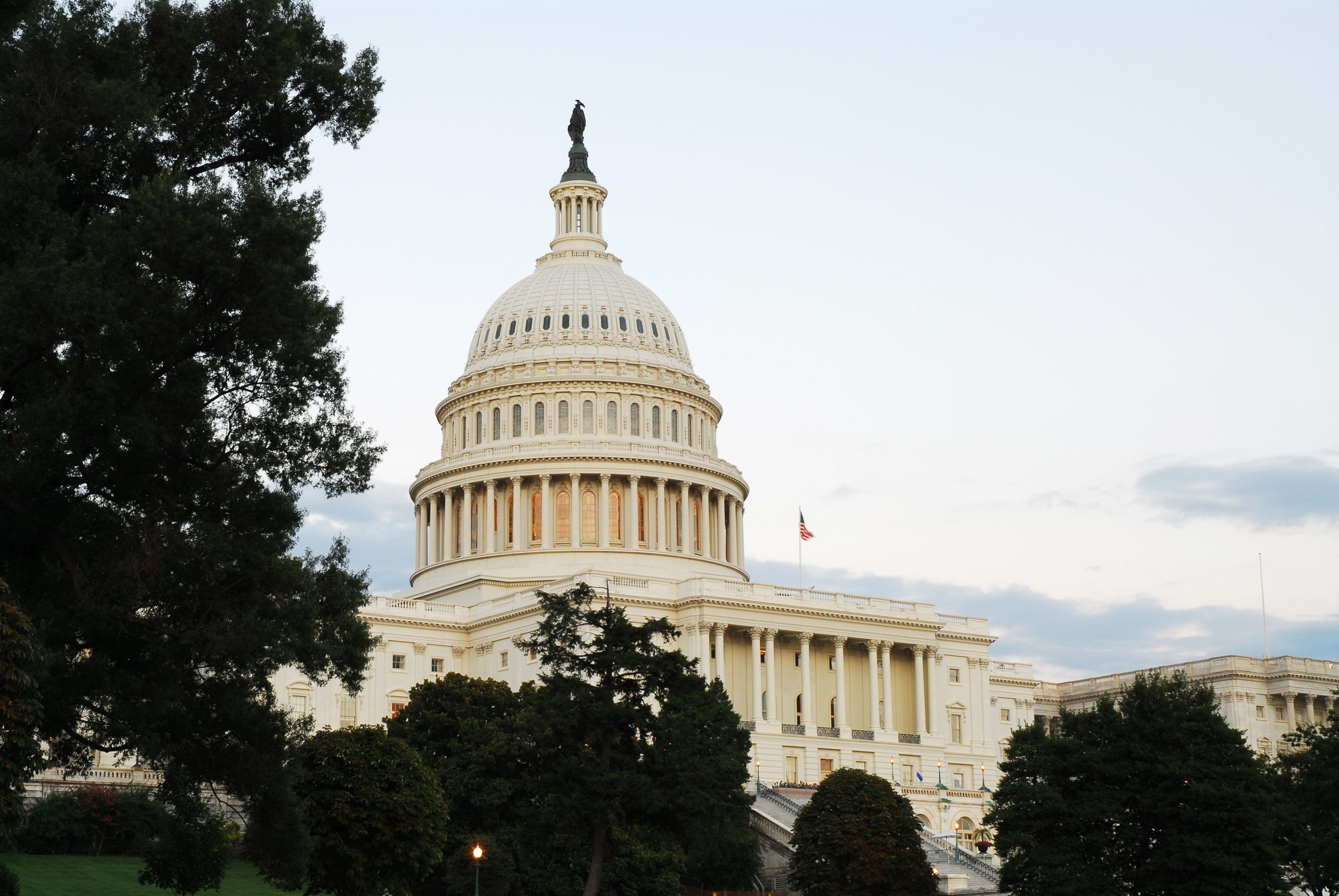 As the battle over who will become the next Speaker of the House ran into its second full day of unsuccessful voting Wednesday evening, Tucker Carlson called out the harsh rhetoric unleashed by Rep. Dan Crenshaw (R-TX) on his GOP colleagues.

Carlson’s comments came on the Wednesday broadcast of Fox News’s “Tucker Carlson Tonight.” He blasted Crenshaw for ignoring the legitimate concerns of conservative House Republicans, who the Texas representative called “terrorists” for refusing to go along with him and most GOP members who support Rep. Kevin McCarthy (R-CA) for Speaker.

Carlson’s commentary came after the second straight day of failed votes to name the next top House officer. At that time, McCarthy had failed to obtain a majority of all votes cast over six straight floor votes.

Carlson said of the 21 House Republicans who had refused to vote for McCarthy: “They’re terrorists now? It’s hard not to see the connection because over the past few years, pretty much every part of the war on terror has been turned against the domestic political enemies of the neocons.”

He added, “So now they’re coming out and telling you what they told you about Iraq: Either you’re with us or against us. You’re on the side of light or darkness. You’re good or evil.”

Carlson said Crenshaw had decided to go “all the way, as neocons always do, he proceeded to go to CNN to call his political opponents enemies of the state.”

As Crenshaw described the GOP holdouts as “terrorists,” Rep. Don Bacon (R-NE) compared his fellow Republicans to the Taliban.

Carlson added that while McCarthy’s Republican opponents have voiced genuine concerns about issues of great importance to Republican voters, Crenshaw did not address them on the merits. He said that instead, Crenshaw “impugned their motives, their character, their intelligence, their moral standards.”

Crenshaw responded to the criticism of his demonizing Republicans by doubling down on his use of the term “terrorists” to describe them. He tweeted a link to Carlson’s comments with the excuse that the term he used is only “a figure of speech.” Then, apparently referring directly to Carlson, he said, “Unclutch your pearls” and “Grow thicker skin.”

The replies to Crenshaw’s “figure of speech” tweet were universally harsh.