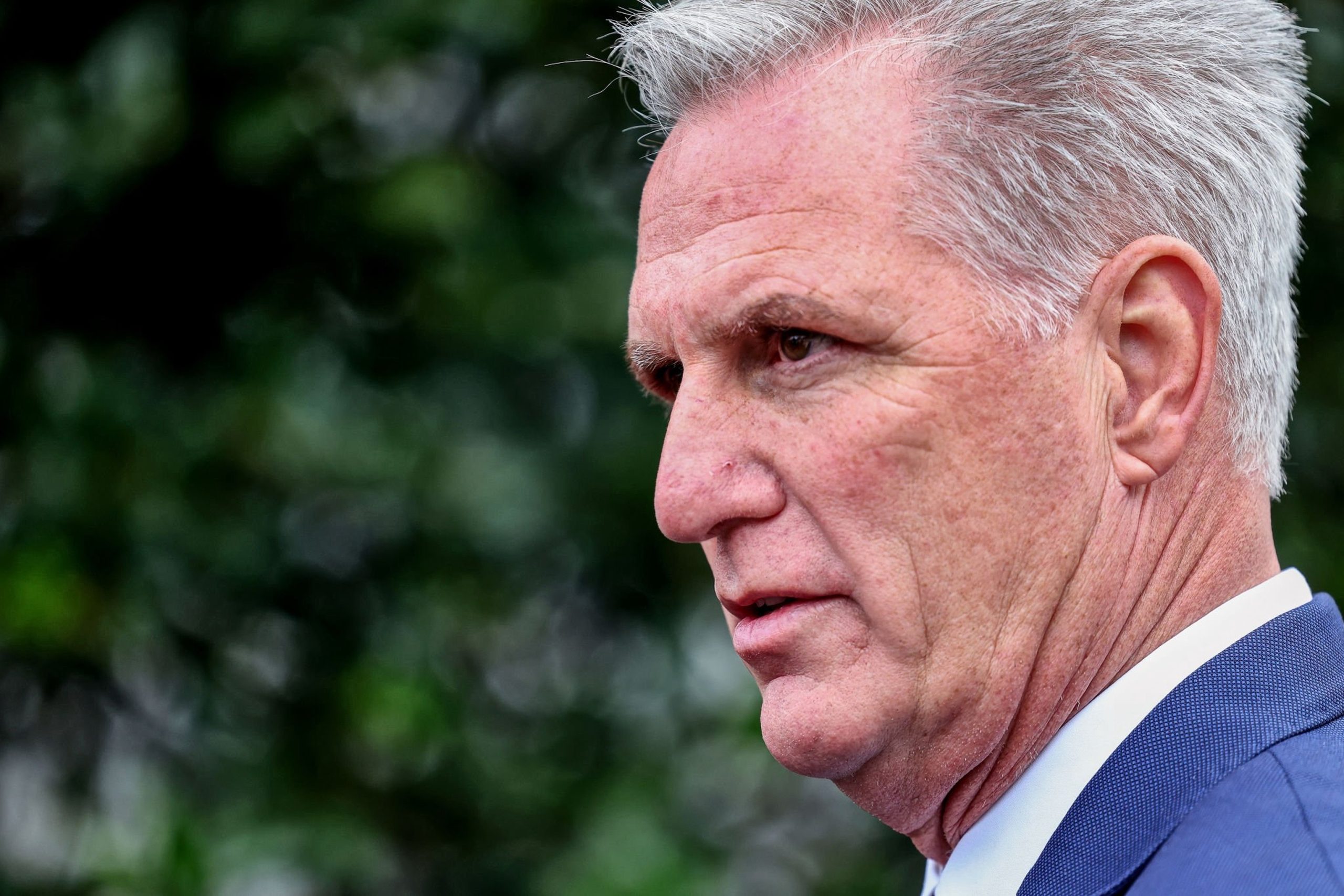 As the GOP remains mired in chaos and infighting amid Rep. Kevin McCarthy’s bid to become House speaker, the California Republican’s critics are speaking out about why they continue to oppose him.

After two days of voting, the House of Representatives remained without a speaker on Thursday — and the only notable change is that McCarthy had lost the support of one lawmaker who initially supported him.

Rep. Byron Donalds (R-FL) switched his allegiance on Tuesday, expressing concerns that McCarthy had been unable to rally the requisite 218 House Republicans behind his campaign. Donalds became the 20th Republican to vote against the former minority leader, who could only afford to lose four votes in order to clinch the speakership.

Other legislators were more direct in their criticism of McCarthy, including Rep. Andy Biggs (R-AZ), who challenged him in a long-shot bid to become the GOP nominee shortly after November’s midterm elections.

In a tweet on Wednesday, Biggs compared McCarthy unfavorably to the nation’s first president.

Rep. Matt Gaetz (R-FL) made a similar argument from the House floor on Tuesday.

For the first time in a century, the current legislative session has resulted in multiple votes without securing a new speaker. Despite the obvious stalemate, both sides of the GOP remain entrenched in their respective positions.

One congressional aide who had helped orchestrate the opposition effort said that the dispute would not end “until McCarthy drops out,” adding: “He’ll have to drop out at some point — it’s just when his ego lets him.”

On the other hand, a pro-McCarthy source claimed that the candidate “ain’t budging” and will keep up his campaign to become speaker “until he’s elected.”