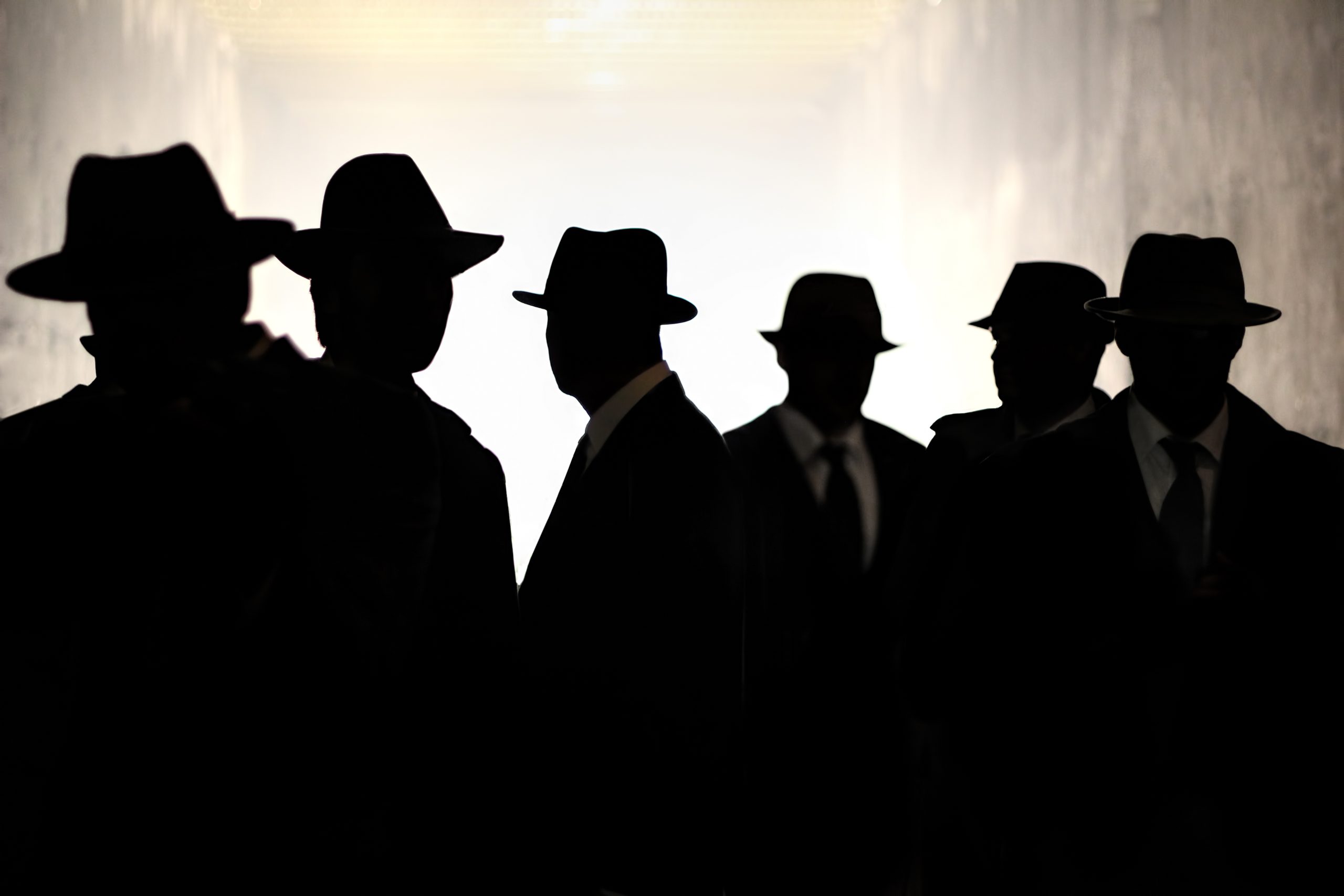 Although conservatives have long warned of the so-called “deep state” and its apparent bias against the Republican Party, one prominent Fox News Channel personality recently opined that the federal bureaucracy now has President Joe Biden in its sights.

Comparing the current controversy surrounding Biden’s mishandling of classified documents and the Watergate scandal that led to President Richard Nixon’s resignation nearly 50 years ago, Tucker Carlson said that there are important similarities with potentially serious ramifications.

“If you really want to understand how the American government actually works at the highest levels, and it you want to know why they don’t teach history anymore, one thing you should know is that the most popular president in American history was Richard Nixon,” he said, adding that “somehow, without a single vote begin cast by a single American voter, Richard Nixon was kicked out of office and replaced by the only unelected president in American history.”

At the root of the effort to force Nixon out of office, Carlson argued, was the fact that he “believed that elements in the federal bureaucracy were working to undermine the American system of government and had been doing that for a long time.”

Among the secret plots Nixon suggested were hatched by deep state operatives was the assassination of President John F. Kennedy. In order to replace him with a president more in line with the status quo, i.e. Gerald Ford, Carlson suggested that the Watergate scandal was amplified to the point that Nixon caved to the pressure and resigned.

“The first of many dishonest Watergate stories was written by a 29-year-old metro reporter called Bob Woodward,” the host said. “Who exactly was Bob Woodward? Well, he wasn’t a journalist. Bob Woodward had no background whatsoever in the news business. Instead, Bob Woodward came directly from the classified areas of the federal government.”

Meanwhile, Carlson asserted that the same government insiders were working to force Vice President Spiro Agnew to resign on charges of tax evasion, which paved the way for Ford to become his unelected replacement and ultimately take over as president, again without a vote.

“What was Ford’s qualification for the job?” he asked. “Well, he had served on the Warren Commission, which absolved the CIA of responsibility for President Kennedy’s murder. Nixon was strong-armed into accepting Gerald Ford by Democrats in Congress. ‘We gave Nixon no choice but Ford,’ Speaker of the House Carl Albert later boasted. Eight months later, Gerald Ford of the Warren Commission was the President of the United States.”

While Biden cannot claim to enjoy Nixon’s popularity, Carlson nonetheless suggested that the same deep state is now turning on the current president.

“He’s being shafted, but don’t weep for him,” Carlson concluded. “And yet the rest of us do deserve a better system, an actual democracy. When people nobody voted to run everything you are not living in a democracy.”

Right-wing pundit Wayne Allyn Root recently wrote that he believes the deep state is working to push Biden out of office in order to make room for a different Democratic candidate — his guess is former first lady Michelle Obama — ahead of the 2024 election.