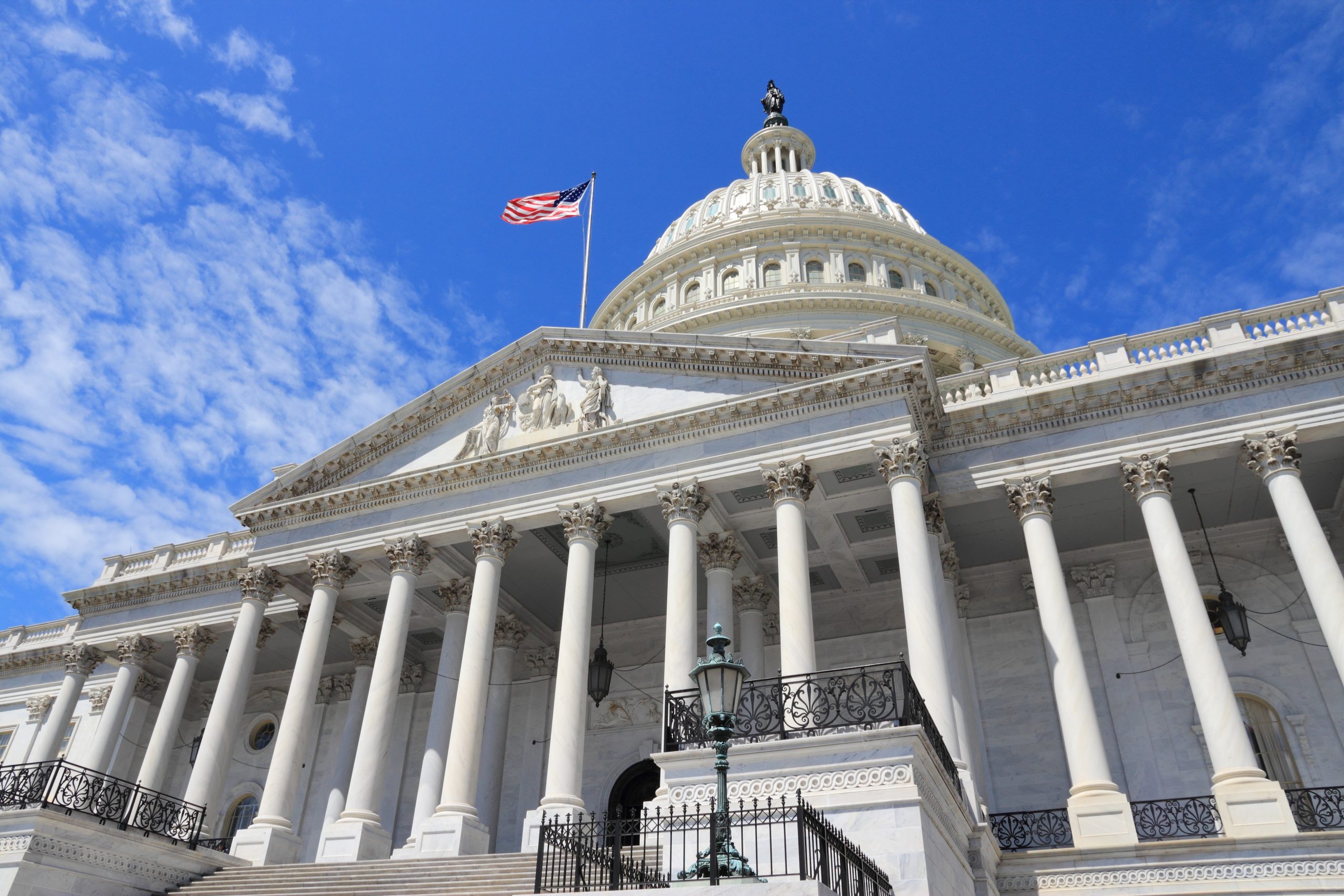 Joe Biden’s Treasury Secretary Janet Yellen warned a week ago that the federal government would run into its statutory debt limit no later than last Thursday. Yellen also said that the Treasury’s “creative accounting” would hold things together only until the first week of June before the government begins defaulting on its debt obligations. Biden’s nonchalant response has held steady, and he maintains there will be no negotiations with Republicans about cutting any spending.

The White House seems convinced that House Republicans will panic in the face of another high-stakes game of chicken over the debt ceiling and will cave without obtaining any concessions from the administration.

A House Democrat who spoke to the Washington Post on condition of anonymity said White House chief of staff Ron Klain described Biden’s plan as being straightforward. The president will refuse to discuss any spending concessions and will launch a barrage of attacks through the compliant corporate media against House Republicans that will force Speaker Kevin McCarthy (R-CA) to cave in.

The Democrat lawmaker said the debate will be framed as the administration working to be “responsible” and the GOP wanting to “take the entire American economy hostage to cut Social Security and Medicare.” The White House will then claim to Americans that the administration “cannot negotiate with hostage takers.”

Debt ceiling negotiations are nothing new. Since at least the Reagan administration, the GOP has been willing to expand the national debt while extracting some modest restrictions on the Democratic Party’s zeal for unlimited taxing, borrowing, printing and spending. Biden and the hardliners like Klain who run the administration now propose ignoring all precedent to serve the most radical leftists working to “fundamentally transform America.”

The near future will reveal whether the Biden White House was paying attention to the events in the House during the first week of January. While the president’s handlers might have something when it comes to forcing McCarthy to fold his hand, there are at least 21 House Republicans who have already shown they do not plan to simply go along with party instructions when they conflict with what ordinary Americans expect.