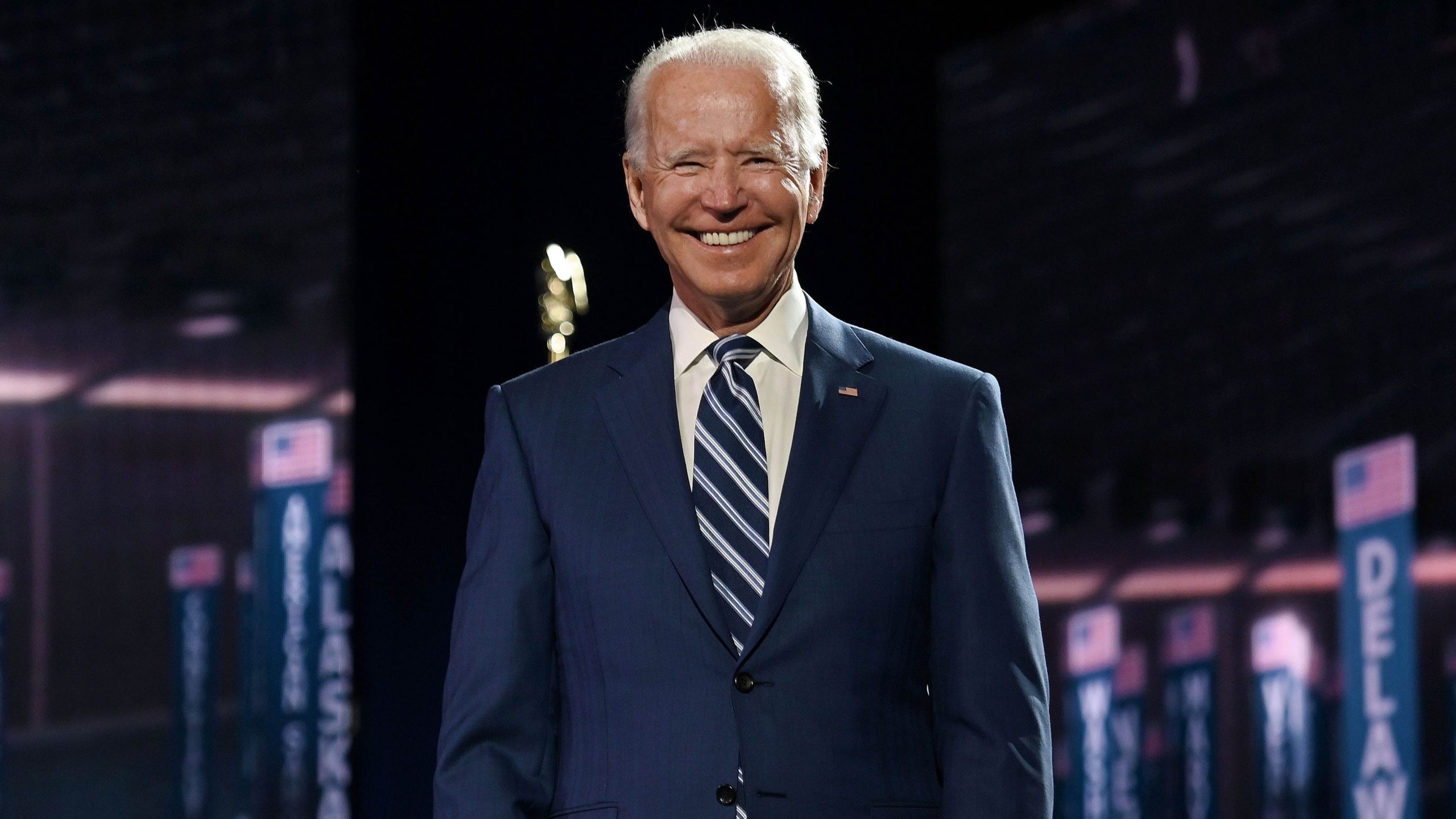 As the midterm elections rapidly approach, a number of cities and states have already registered a record number of absentee ballots during the early voting period.

While mail-in voting was widespread during the 2020 election season in response to the COVID-19 pandemic, a number of Republican critics have argued that the process could allow for fraud or errors that might skew the results.

This year, a number of Democratic officials and their allies in the mainstream media have done their best to prepare Americans for the likelihood that the outcome of many midterm races will not be announced until several days after Tuesday’s election. Even Twitter, which has arguably adopted a more centrist identity since Elon Musk’s recent takeover, is promoting such an advisory.

Users searching for content related to the election are frequently shown a message that states: “It’s expected to take multiple days to count the votes, so the projected winners of some elections might not be announced yet … this means you could encounter unconfirmed claims that a candidate has won their race.”

Prior to the pandemic, voters were accustomed to learning the results of all but the closest races no later than a few hours after polls closed on Election Day. Now, leftist sources — including President Joe Biden — are joining forces to deprogram Americans from such expectations.

“We know that more and more ballots are cast in early voting and by mail in America,” the president said in a speech this week. “We know that many states don’t start counting those ballots until after the polls close on November 8th. That means in some cases we won’t know the winner of the election for a few days, until a few days after the election. It takes time to count all legitimate ballots in a legal and orderly manner.”

Biden went on to insist that “it’s important for citizens to be patient,” arguing that waiting for days to learn the outcome of elections is “how this is supposed to work.”

For his part, Republican Senate candidate Blake Masters is urging Arizona voters to show up at polling places on Tuesday in a bid to avoid unnecessary delays and potential irregularities.

“I want to know results on election night,” he said at a recent campaign event. “I’m telling people vote in person if you can. If not, vote early and return via mail, and let’s know the results.”