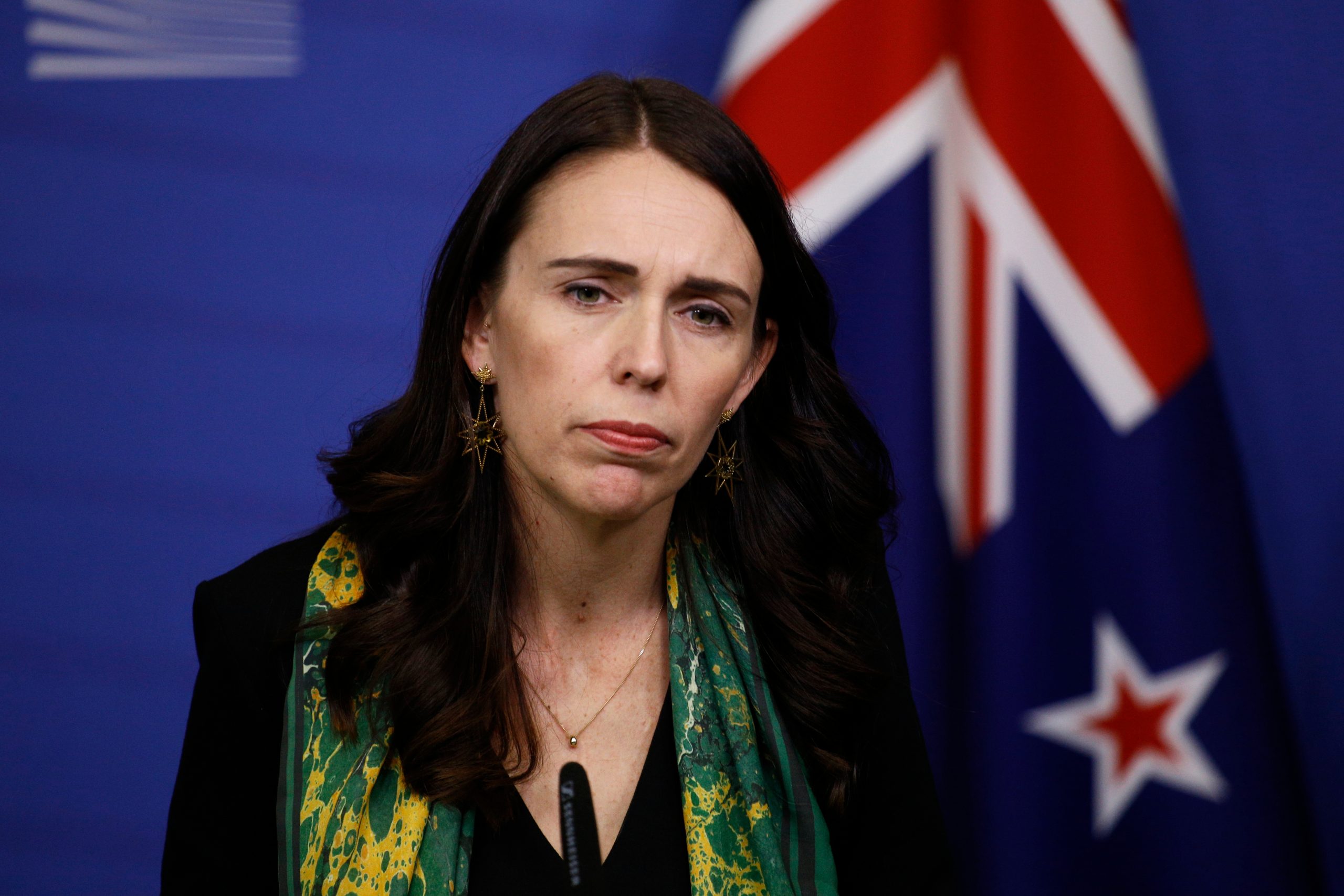 Ardern, 42, announced during a tearful press conference that she will resign on February 7.

The outgoing prime minister, who has been in office since 2017, was one of the strongest supporters of tyrannical lockdowns and mandates during the pandemic.

According to Breitbart News, “The left-wing politician denied that she was stepping down over a yet to be disclosed scandal or because she felt she could no longer command a majority in the New Zealand parliament.”

During her press conference from Napier, Ardern was reportedly holding back tears as she told the press about her decision.

However, support for Ardern and her radical leftist Labour Party has fallen to its lowest level since 2017. According to a Kantar One News Poll from December, the Labour Party fell by 1% to an abysmal 33% support from the public.

Due to lack of support, it is likely that the Labour Party will be forced to form a coalition government with the Green Party and the indigenous Māori Party following the next election.

Meanwhile, a conservative bloc of New Zealand’s center-right National Party polled at 38%, and the Libertarian Act party received 11% support, leading to speculation that the two could potentially form a coalition government of their own.

The same poll showed that Ardern’s popularity had fallen to 29%, the lowest since before she took office as prime minister.

“I am human. We give as much as we can for as long as we can and then it’s time. And for me, it’s time,” Ardern said during the press conference.

“I am leaving because with such a privileged job comes a big responsibility,” she added. “The responsibility to know when you are the right person to lead – and also when you’re not.”

The Labour Party will be holding a caucus vote over the weekend to pick a replacement for Ardern, while New Zealand’s elections are scheduled to take place on October 14.

Ardern received significant backlash from people around the world over her destruction of individual liberties during the pandemic, as well as her demands for censorship. She even bragged about creating a two-tiered society in New Zealand, where individuals who had been vaccinated were granted more rights.

The outgoing prime minister also received backlash within New Zealand for her actions, with citizens staging a Canada-style freedom convoy in 2022, where they blocked off central Wellington near the parliament building in response to mandates and restrictions imposed by the government.