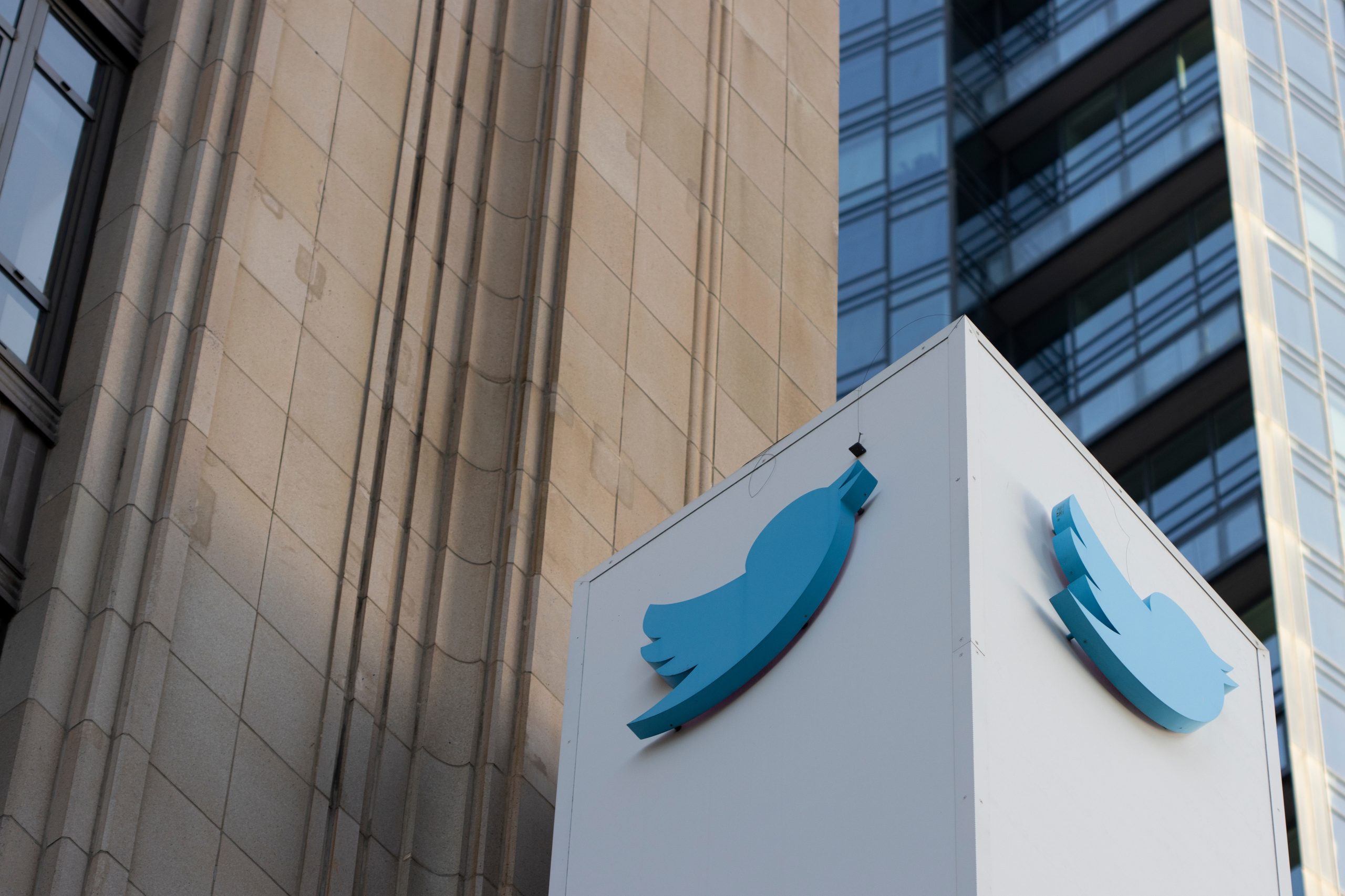 A federal judge has ordered that five ex-Twitter workers will not be able to proceed with a class-action lawsuit against the social media company. The disgruntled former employees are left with the option of pursuing individual arbitration cases if they wish to proceed.

The order came down from U.S. District Judge James Donato on Friday. He sits on the U.S. District Court for the Northern District of California and was appointed to the federal bench by President Obama.

Donato’s ruling says the former Twitter employees all signed arbitration agreements in their employment contracts with the company. All were hired before Elon Musk purchased the company.

The arbitration clauses provide that the workers will bring all legal disputes arising from the contract for employment before an arbitrator rather than in a lawsuit filed in court. The provision also included a waiver of the right to seek participation in class-action litigation.

Donato wrote: “Twitter provided signed copies of the agreements, and they are all clear and straightforward.”

The agreements each plaintiff signed provide: “You and the company agree to bring any dispute in arbitration on an individual basis only, and not on a class, collective, or private attorney general representative action basis.”

Since Musk took over CEO duties with the platform last October, he has overseen the layoffs of thousands of former employees. He has said each person laid off will receive three months of severance pay. The lawsuit that was filed alleges that many staffers were only offered one month of severance pay.

The proposed class-action lawsuit argued that Twitter breached the contracts of multiple workers and claimed the right to recover additional severance pay and other benefits they claimed the company owed under the WARN Act. That law governs the notice that covered companies must provide before mass layoffs.

The attorneys who planned to pursue mass claims through a class action are not likely to find the prospect of litigating multiple individual claims to be financially cost-effective. Aggregating thousands of claims into a single award and corresponding share as attorneys’ fees make class actions attractive to plaintiffs’ attorneys.

Donato’s ruling concluded that every plaintiff must pursue “arbitration on an individual basis.” According to the order, any other employees who did not sign the arbitration clause will be dealt with as cases arise.