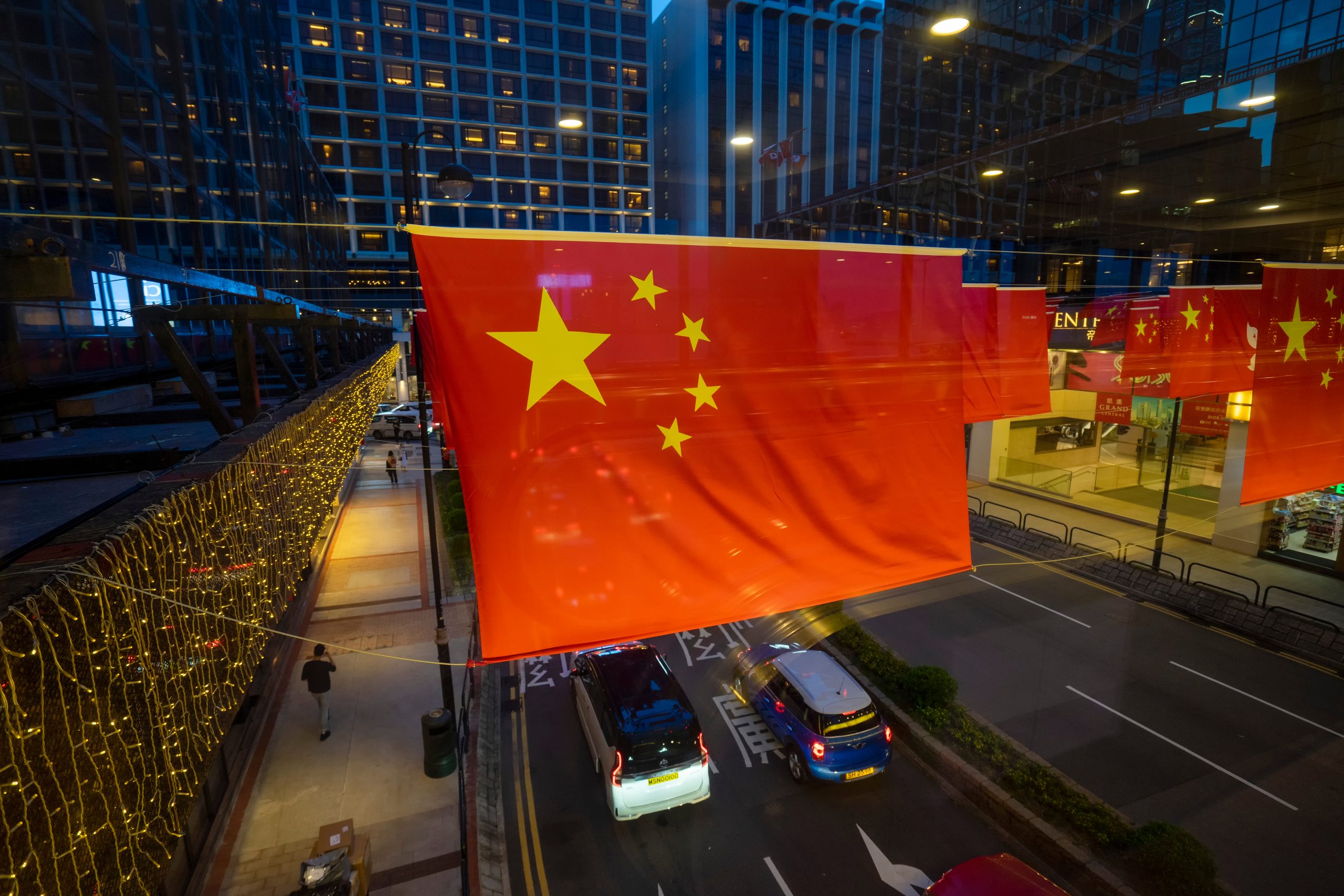 Matthew Whitaker, former Acting Attorney General during the Trump administration, said last week that there is convincing evidence that Hunter Biden was an active “part of a Chinese intelligence mission.” Whitaker told Fox News that the Chinese Communist Party (CCP) used Hunter Biden to “gather as much information as possible” about the entire Biden family.

Whitaker said the FBI has evidence that one of Hunter Biden’s former secretaries was employed by the CCP before working in the Biden family businesses. That person worked for Hunter at the same time his business landed a highly lucrative deal with an energy company operating as part of the CCP’s efforts to dominate geopolitics and global energy supplies.

The secretary, JiaQi “Jackie” Bao, was a major subject of a letter sent last week by Rep. James Comer (R-KY), ranking member of the House Oversight Committee, to FBI Director Christopher Wray. Comer is demanding additional information from the FBI about the business dealings between the Biden family business and CEFC China Energy in 2017 and 2018.

Comer wrote that Bao urged Hunter Biden to press his father to run for president “months before he announced and then supplied the Biden family campaign advice related to China.”

He also stated that the relationship between Hunter Biden and Bao appears “to have become personal and exceeded a professional capacity.” Comer told reporters last week that extending professional relationships into more intimate settings is “a common tactic employed by Chinese intelligence agents.”

Whitaker told Fox News the case establishing the Biden family’s connections to the CCP is being built “brick by brick.” He said the revelations about Bao are a “significant step” in the development of the case.

He also described information that has been gathered through an investigation being overseen by Sens. Chuck Grassley (R-IA) and Ron Johnson (R-WI) that has been provided to David Weiss, the U.S. Attorney for Delaware investigating Hunter Biden. Whitaker said the evidence is “just shocking, how much money was being given to the Biden family.”

Grassley and Johnson wrote to Weiss last week, stating: “Today, in light of your and DOJ’s failure to respond to our legitimate congressional oversight requests and as part of our ongoing congressional investigation, we are transmitting to you over two hundred pages of records relating to the Biden family’s connections to the Chinese regime and persons connected to its military and intelligence elements.”

White House spokesman John Kirby was asked last week if Hunter Biden “still co-owns a company with China’s government,” and whether he could “provide some basic transparency about who bought that stake and how much money.”

Kirby only wrung his hands together and said, “I don’t have anything for you.”