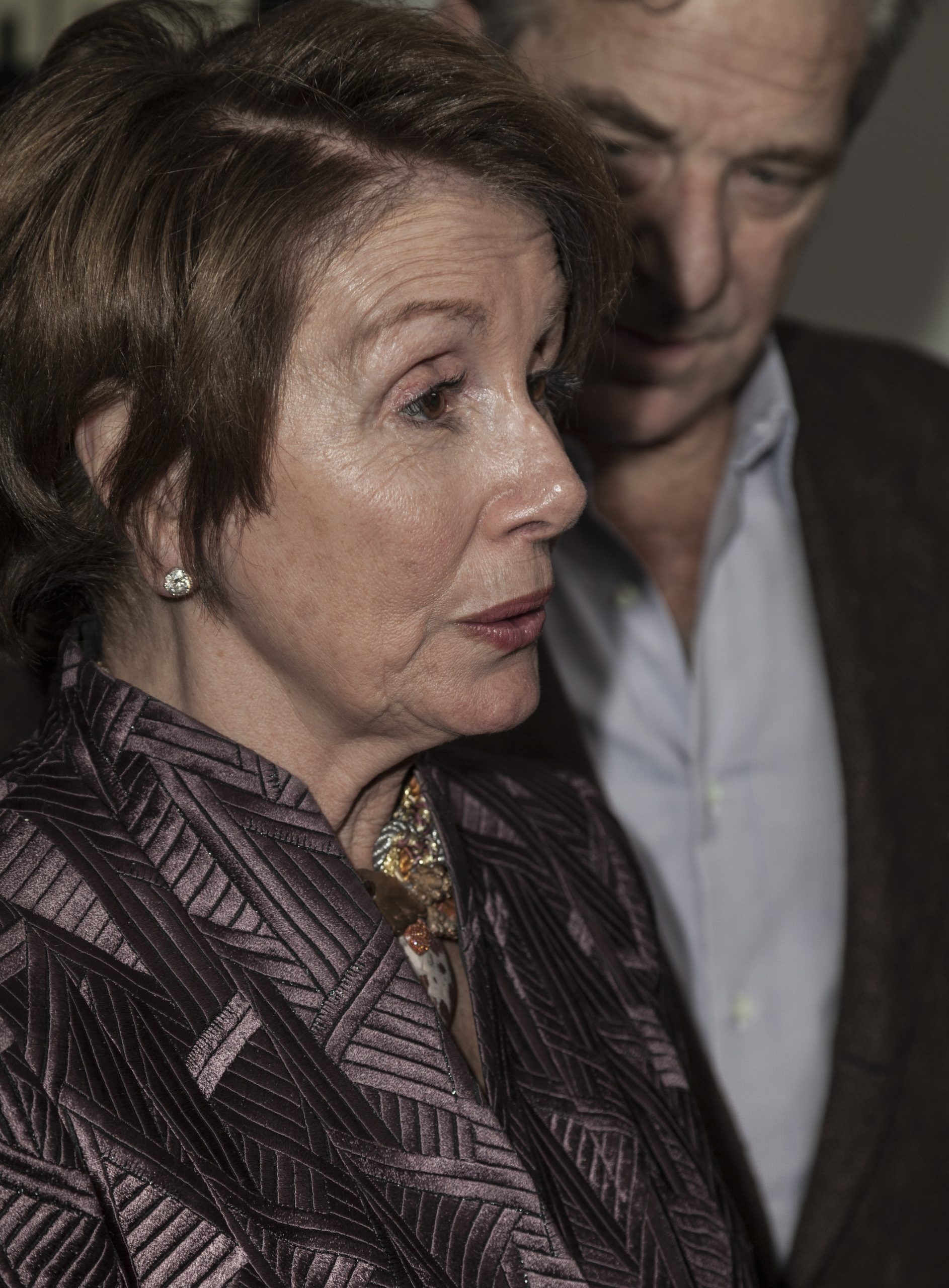 Days after news broke that the husband of House Speaker Nancy Pelosi (D-CA) was attacked with a hammer in their home, a series of new and often conflicting details have begun to surface.

Among the most notable examples came in an NBC News report that suggested a third individual was present at the time of the incident. Reporter Tom Winter cited an initial San Francisco police report that someone other than Paul Pelosi or suspect David DePape opened the door for arriving officers.

“When the officers arrived and knocked on the front door of the residence this morning the door was opened by someone inside and the officers observed through the open door, Mr. Pelosi and the suspect Mr. DePape inside the entryway of the home,” he said.

He also indirectly addressed confusion surrounding a 911 call during which Pelosi reportedly identified the intruder as a friend.

“The San Francisco PD tells NBC News that Paul Pelosi and the accused attacker David DePape did not know each other prior to the assault at the Pelosi home on Friday,” Winter tweeted.

Allegations related to the suspect’s reported mental illness and prior drug abuse have added new wrinkles to the narrative even as Pelosi continues his recovery from serious injuries sustained in the attack.

While an array of Democratic operatives and mainstream media personalities have attempted to preemptively blame GOP rhetoric for inspiring the violent assault, sources close to DePape indicate that he was previously known to harbor leftist political views.

Two prominent Republicans who were previously injured in unrelated attacks were among those who unequivocally condemned any act of political violence.

U.S. Rep. Steve Scalise (R-LA), who was shot in 2017, applauded the rapid response by police officers and reiterated that violence “has no place in this country,” adding: “I’m praying for Paul Pelosi’s full recovery.”

Sen. Rand Paul (R-KY) called out perceived hypocrisy on the left in a statement sharing a sentiment similar to that expressed by Scalise. He was violently attacked by a neighbor the same year as Scalise was attacked.

“Unlike Nancy Pelosi’s daughter who celebrated my assault, I condemn this attack and wish Mr. Pelosi a speedy recovery,” the senator tweeted.

US Abortions Decreased By 10,000 After Roe Overturned