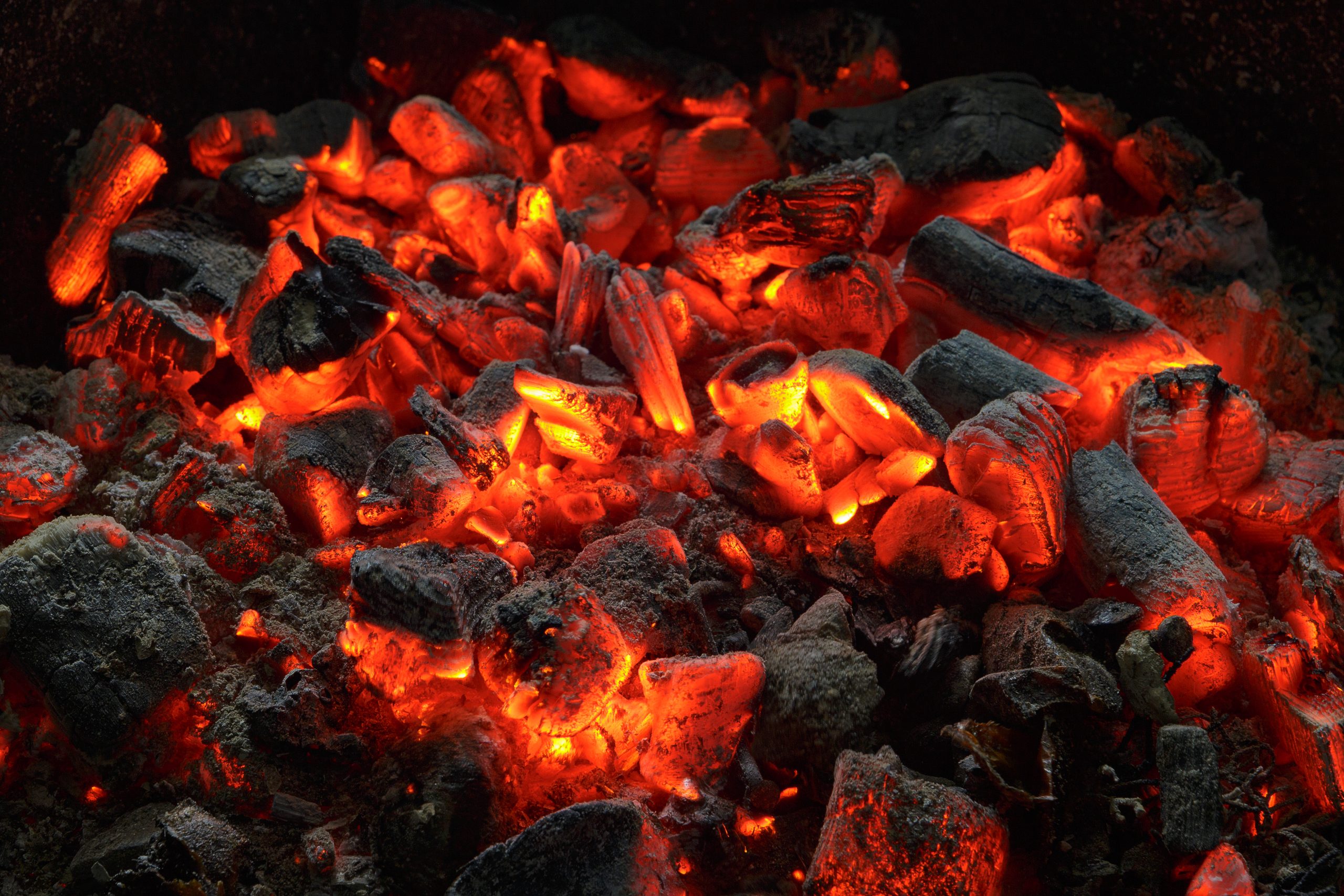 The White House is once again trying to cover for President Joe Biden after he discussed shutting down coal power plants during a recent speech in California.

In yet another non-apology for Biden, White House press secretary Karine Jean-Pierre released a 322-word statement trying to excuse his comments on coal — claiming that people are twisting the president’s words around, despite the fact that they are just quoting him.

“The President’s remarks yesterday have been twisted to suggest a meaning that was not intended; he regrets it if anyone hearing these remarks took offense,” the statement read.

During his speech in Carlsbad, California, promoting clean energy, Biden was very straightforward about his desire to shut down coal plants. After complaining about coal being unreliable, the president outright stated that he planned to start “shutting these plants down all across America.”

“I was in Massachusetts about a month ago on the site of the largest old coal plant in America. Guess what? It cost them too much money,” he said. “No one is building new coal plants because they can’t rely on it, even if they have all the coal guaranteed for the rest of the existence of the plant. So it’s going to become a wind generation.”

“We’re going to be shutting these plants down all across America and having wind and solar power,” the president added.

“Folks, it’s also now cheaper to generate electricity from wind and solar than it is from coal and oil,” he said. “Literally cheaper. Not a joke.”

Sen. Joe Manchin (D-WV), Chairman of the Senate Energy & Natural Resources Committee, was outraged over the president’s comments, releasing a statement condemning them as “offensive and divorced from reality.”

“Comments like these are the reason the American people are losing trust in President Biden and instead believes he does not understand the need to have an all in energy policy that would keep our nation totally energy independent and secure,” Manchin wrote.

“It seems his positions change depending on the audience and the politics of the day,” he added.

“Being cavalier about the loss of coal jobs for men and women in West Virginia and across the country who literally put their lives on the line to help build and power this country is offensive and disgusting. The President owes these incredible workers an immediate and public apology and it is time he learn a lesson that his words matter and have consequences,” Manchin’s statement concluded.

‘Perfect Metaphor’: American Flags All Fall Down During Democrat’s Rally