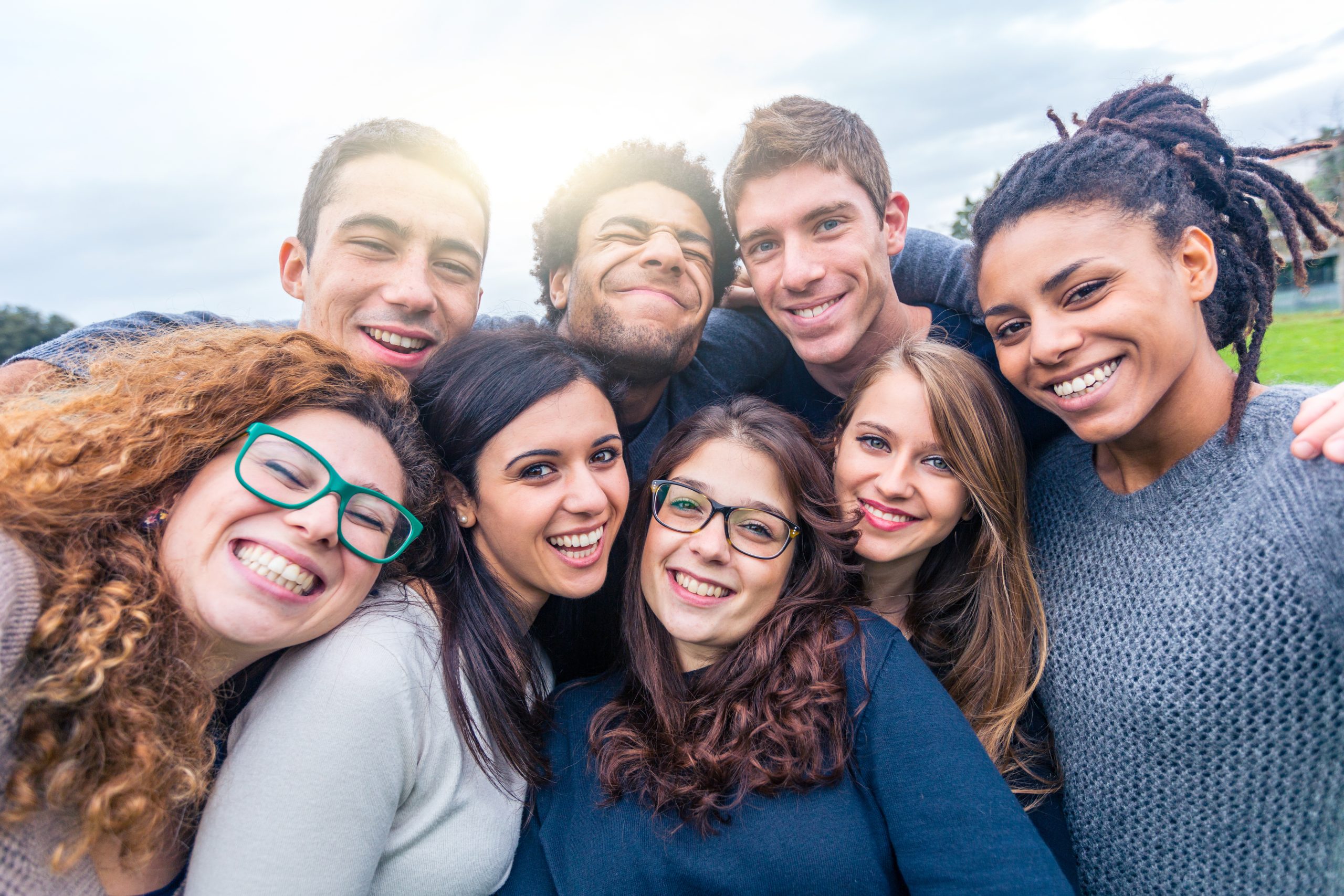 While young adults still typically skew more liberal than their older counterparts, that no longer seems to mean that they are more likely to align with the Democratic Party.

According to a recent Gallup poll, 41% of Americans identify as independents. Republicans and Democrats only account for about 28% each. The percentage of independents was significantly higher for both millennials and Generation Z.

Worse yet for Democrats attempting to build their base with young voters, there was a slight increase in Republican affiliation and a corresponding decrease in Democratic affiliation among young adults between 2021 and 2022.

In its report, Gallup determined that the evidence seems to correlate with “low levels of trust in government and poor views of both parties in general.”

Looking ahead to 2023 results, pollsters believe that the party identification lines will remain largely unchanged, citing historical evidence that shows minimal fluctuation in years following a midterm election in which the president’s party loses control of the House.

As for the ideological makeup of young adults, there is still some evidence that shows they are more likely to lean to the left — but gender appears to be a major factor.

In 2021, statistics showed that about 44% of young women described themselves as liberal whereas just one-fourth of young men said the same. That gap has grown steadily wider in recent years, and experts say that the Supreme Court’s decision to repeal federal abortion rights last year likely accelerated the trend.

As Generation Z enters adulthood, it might be easy for older, more conservative Americans to dismiss the group as a monolith focused on issues like environmentalism and identity politics. In reality, however, evidence shows that this generation remains more dynamic than many people might think.

Ahead of the 2020 election, one Business Insider survey of 1,800 young adults showed that the percentage of self-identified conservatives was roughly the same as liberals. As with the subsequent Gallup poll’s results, however, a majority of those in Generation Z maintained an independent outlook.