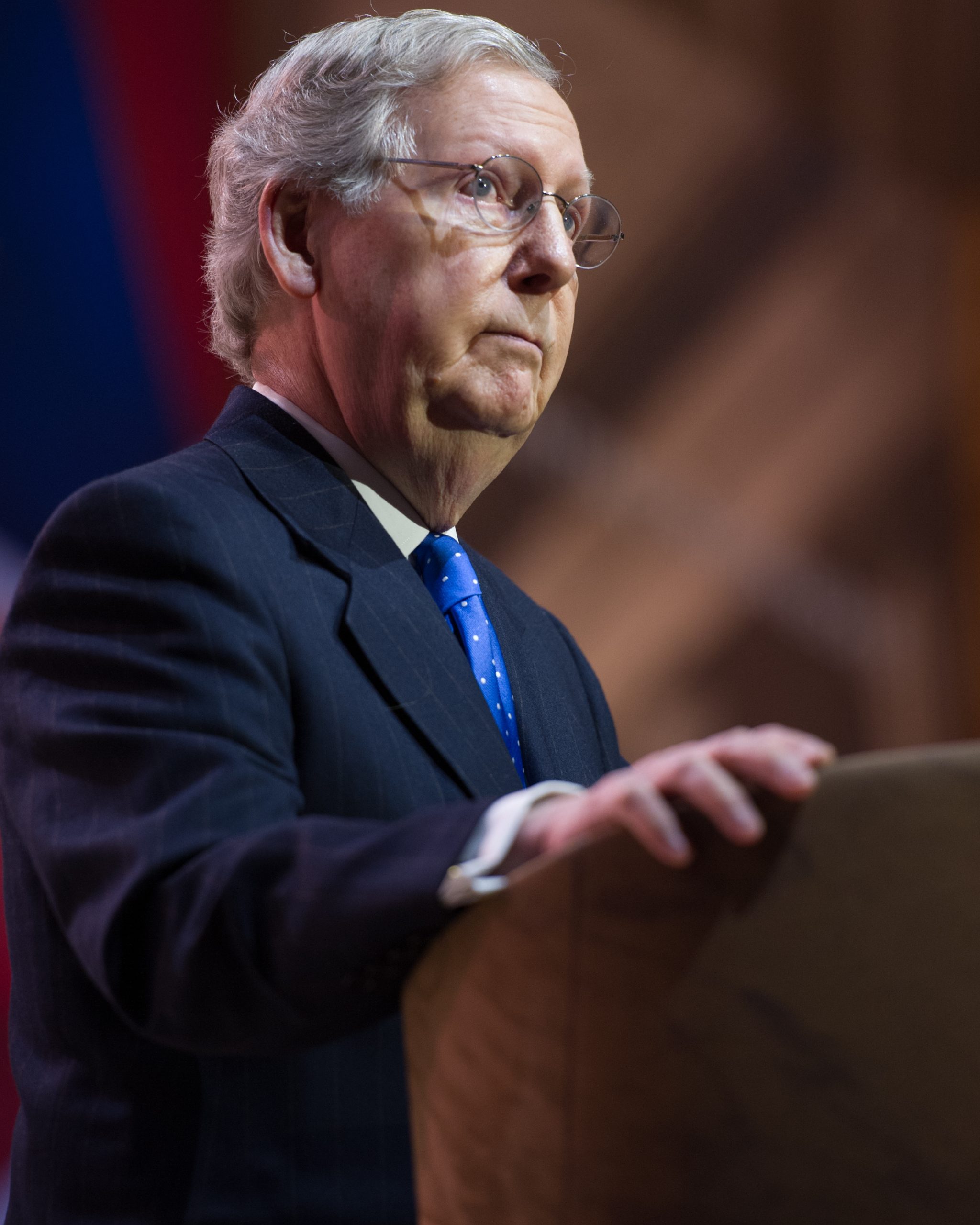 The Alaska Republican Party has voted to censure Senate Minority Leader Mitch McConnell (R-KY) in response to his continued support for RINO Sen. Lisa Murkowski (R-AK), according to reporting from The Washington Post.

The Alaska GOP voted 49-8 to censure McConnell on Monday. The party has placed its support behind Kelly Tshibaka — a Republican candidate endorsed by former President Donald Trump, who is challenging Murkowski from the right by highlighting her record of enabling and siding with the left.

“Mary is a woman whose heart is as grounded in Alaska as anybody you’re going to find,” Murkowski said in her endorsement, ironically noting that she is “going to get in so much trouble.”

While noting that she approves of the Alaska GOP’s decision to censure McConnell, Tshibaka asserted that the Senate minority leader had been lying about her on the campaign trail in an attempt to garner support for Murkowski.

“The millions of dollars Mitch McConnell is spending on lies about me could be put to better use in other states where a Republican has a chance to beat a Democrat, and the Alaska Republican Party has just told him to butt out of our state,” the former Alaska Department of Administration commissioner stated.

She also called out her opponent for caring more about the opinions of people in Washington, D.C., than those of her own constituents.

“Lisa Murkowski cares more about her standing in D.C. social circles than she does about the people in Alaska she’s supposed to represent,” Tshibaka noted. “It’s why she has enabled Biden’s energy-annihilating agenda that is crushing Alaska workers and families, and it’s why Murkowski is pulling for Pelosi by sending her another foot soldier while every other Republican is trying to stop Pelosi’s radical, leftist agenda.”

Murkowski is currently leading Tshibaka in the polls by 12 percentage points in a direct head-to-head matchup, according to Alaska Survey Research. In the first two rounds of the election — which was the state’s first use of the ranked-choice voting system — her lead is far slimmer. When Democrat Patricia Chesbro was added into the mix, Murkowski’s lead drops to just 1 percentage point.

Murkowski, Tshibaka, Chesboro and Republican Buzz Kelley all advanced from the primary to the general election.