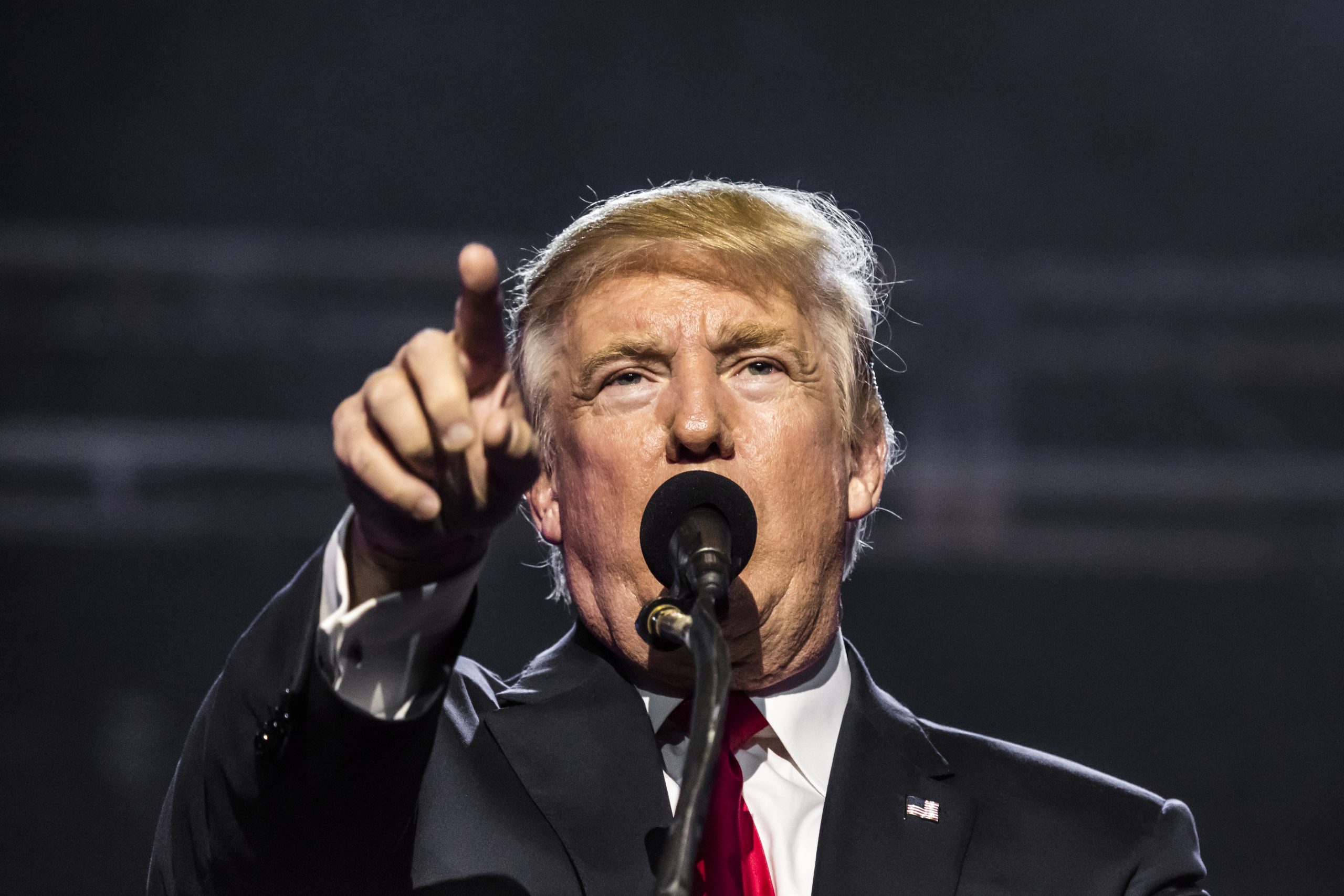 This week, he expressed outrage over the manner in which the GOP leader is distributing campaign funds ahead of next month’s midterm elections.

Calling McConnell the “Old Broken Crow,” Trump lamented that he appears to be pulling money out of a tight Senate race in Arizona to prop up incumbent Sen. Lisa Murkowski, the establishment Republican candidate in Alaska.

The former president wrote that McConnell “is authorizing $9 Million Dollars to be spent in order to beat a great Republican, Kelly [Tshibaka], instead of $9 Million Dollars that could be used for Blake Masters, and other Republicans, that with this money would beat their Democrat opponent.”

Masters is squaring off against Sen. Mark Kelly (D-AZ) and would help Republicans regain a majority in the Senate if he wins the general election. In Alaska, however, both leading candidates in the ranked-choice election are Republicans.

A new campaign ad paid for by the McConnell-linked Senate Leadership Fund targets Trump-backed Tshibaka by rehashing claims that she “committed fraud while working in Washington” as chief data officer for the inspector general of the U.S. Postal Service.

Tshibaka campaign consultant Mary Ann Pruitt reacted harshly to the attack ad, asserting that “McConnell has obviously decided he prefers a senator who is a more dependable vote for Joe Biden than anything else,” insisting that “ads attacking Kelly Tshibaka are an attempt to override the views of tens of thousands of Alaska Republicans.”

Late last year, Tshibaka issued a statement denouncing McConnell’s leadership and affirming that she would not support him if elected to the Senate.

She accused him of propping up President Joe Biden’s legislative agenda — with Murkowski’s help — by agreeing to raise the debt ceiling.

“The actions of McConnell and Murkowski on the debt ceiling show that it’s the political elites pitted against real Americans,” Tshibaka said at the time. “When I defeat Murkowski and become Alaska’s next U.S. Senator, I will not support Mitch McConnell as leader. It’s time for new, America First leadership in the Senate.”