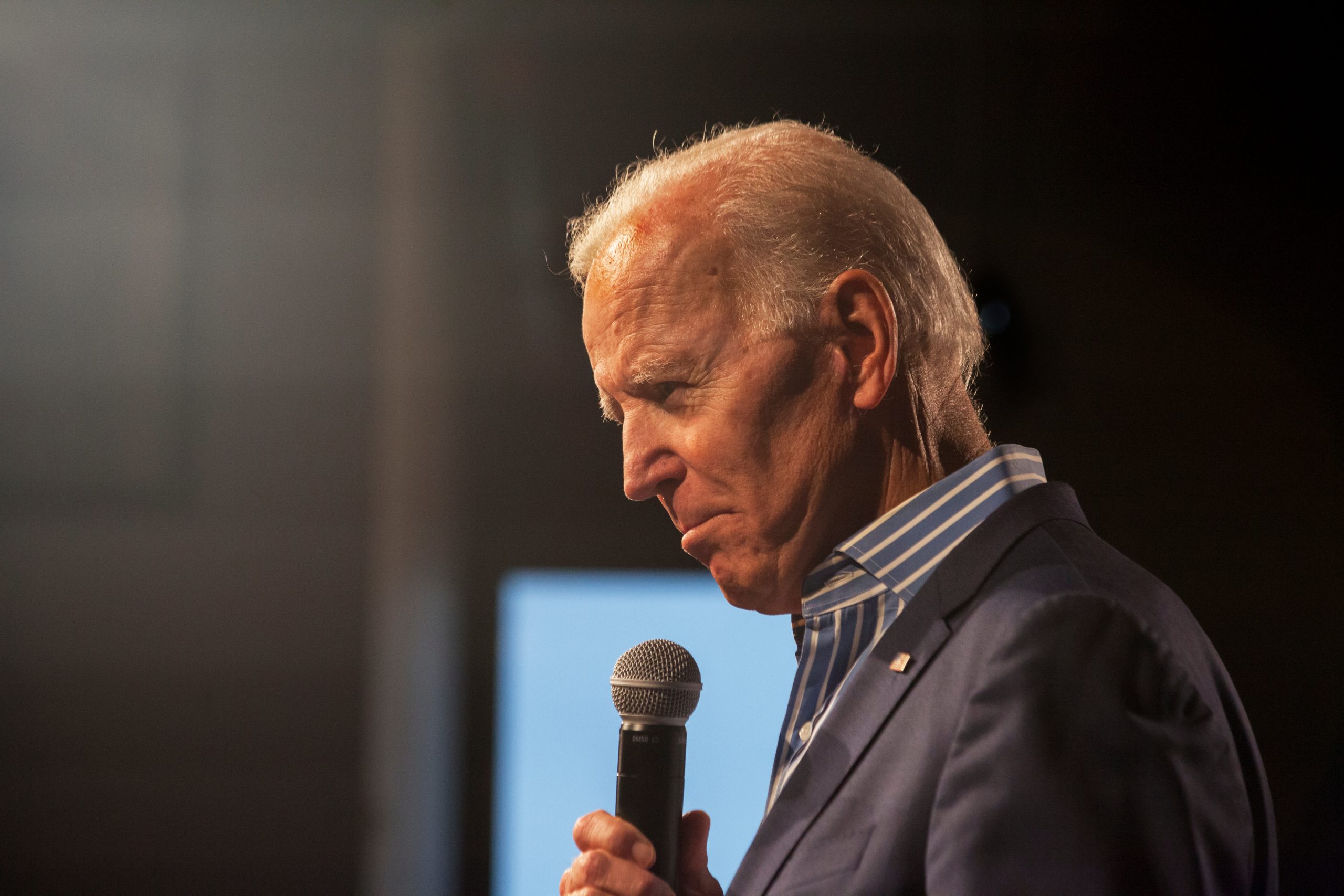 A new analysis reveals that American investors have lost an estimated $7.6 trillion since Joe Biden assumed office in the White House. The gains in the economy that Biden boasted about earlier this year have all been wiped out and then some. He bragged that the stock market “hit  record after record after record on my watch, while making things more equitable for working-class people.”

The inflation that has hammered the country for months on end with no relief in sight has also contributed to the average loss of $4,200 in real annual income for U.S. working families. They will also have to spend an average of around $11,500 more annually just to maintain the same living standard as enjoyed in the past.

The value of holdings by Americans of corporate equity and mutual fund shares fell in the first six months of 2022 from $42 trillion to $33 trillion. Bond market index funds are off 15% in 2022 and the losses in market indices result in the estimated loss of wealth between $9.5 trillion and $10 trillion.

Even though $8 trillion of that loss can be allocated to the wealthiest 10% of American investors, the loss to everyone else is still pronounced. Average Americans who work hard to save in their IRA funds, pensioners, and all taxpayers are taking damaging losses.

The Wall Street Journal reported last month that public pensions nationwide lost a median of 7.9% in the 12-month period ending in June, the worst performance since the financial crisis in 2009. The paper described the losses as “a fresh sign of the chronic financial stress facing governments and retirement savers.”

The paper added that public pension funds that millions of Americans rely on now “have hundreds of billions of dollars less on hand than they will need to cover future benefit promises.”

No one knows how, or if, those public pension funds will be bailed out when they become actually insolvent to meet ongoing obligations.

Former National Economic Council director Larry Kudlow wrote on Tuesday that Biden is “begging the credulity of every American” when he talks about America’s economic condition and claims “zero inflation.”

Kudlow added, “Nobody believes him.”