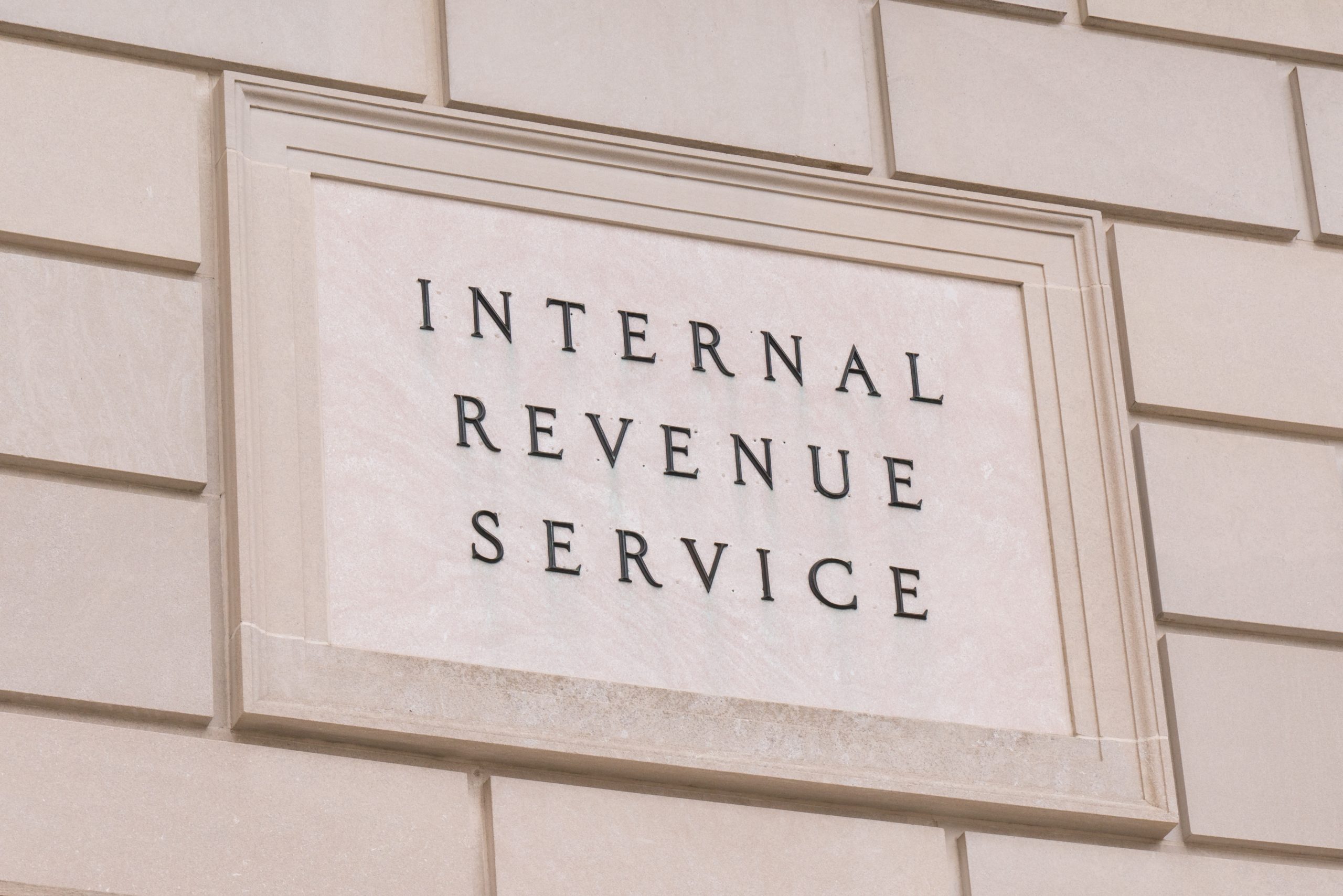 One aspect of the recently Senate-approved Inflation Reduction Act has caused quite a stir among Americans on both sides of the political aisle. Over the next decade, the Internal Revenue Service will receive an $80 billion boost to its budget, which will fund the addition of roughly 87,000 new employees.

With a tax agency more than twice its current size, many taxpayers are concerned that agents will begin going after low- and moderate-income citizens.

While the White House has sought to assure Americans that only higher earners will be targeted by the increased enforcement efforts, plenty of people remain dubious.

Fox News interviewed a number of such skeptics, including one man who expressed concerns that the IRS will “go after the small guy” and said that he did not believe “they go after big companies.”

The network’s White House correspondent sought to pin down White House press secretary Karine Jean-Pierre’s assurance that there would be no new audits for taxpayers who earn less than $400,000 per year. “No,” she replied. “Very clear. No.”

For his part, Sen. Lindsey Graham (R-SC) had a clearly incredulous response to Democratic assurances that the IRS will not be targeting lower-income Americans.

“Hiring 86,000 more IRS agents, if that makes you feel better, you have missed a lot,” he said. “They’re coming after waitresses, Uber drivers and everybody else to collect more taxes. So, if you think growing the IRS is good for you, you’re wrong.”

Washington Post writer Glenn Kessler took to Twitter with his defense of the increased IRS funding, sharing a photo of the agency’s cafeteria filled with paperwork. His narrative sparked widespread mockery among those who oppose the massive budgetary boost.

The name of the bill itself has also caused some consternation among experts and ordinary citizens who argue that it will do little, if anything, to lower the nation’s runaway inflation rate. Entrepreneur Kevin O’Leary recently weighed in on the actual impact of the bill, asserting that its provisions will actually make the nation’s economic situation even worse.

“Naming it ‘anti-inflation’ is a joke,” he said during a CNBC interview. “This is going to be very inflationary almost immediately because we’re printing billions of dollars.”