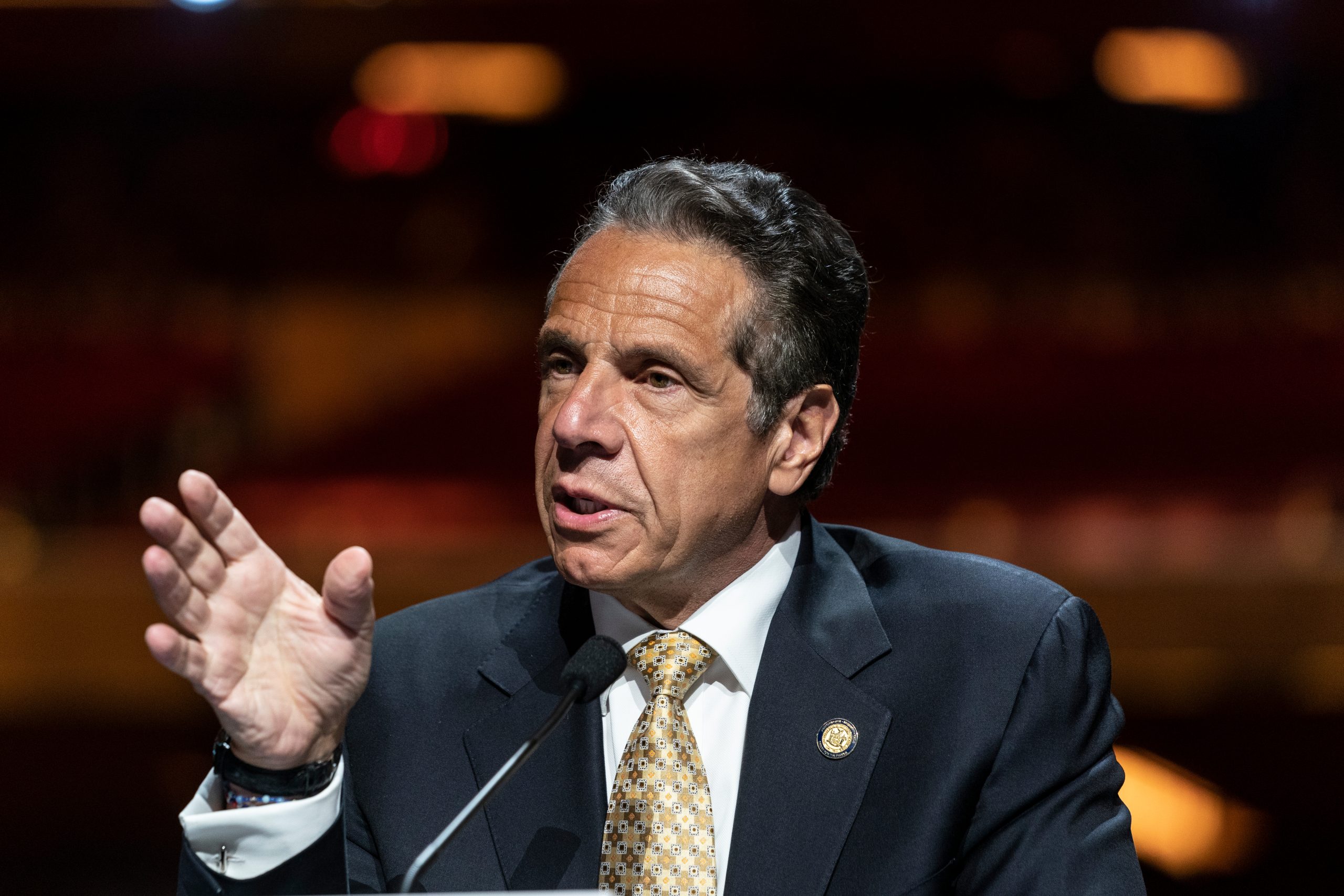 Various Republicans, and even a few Democrats, have expressed concerns about this week’s FBI raid on former President Donald Trump’s residence in Florida. In a statement on Wednesday, Trump further fueled the fire with his allegation that agents prevented his lawyers from observing the search.

“Everyone was asked to leave the premises, they wanted to be left alone, without any witnesses to see what they were doing, taking or, hopefully not, ‘planting,’” he wrote on Truth Social.

He went on to wonder: “Why did they STRONGLY insist on having nobody watching them, everybody out?”

Trump continued his previous narrative that previous presidents and political leaders have not been subjected to FBI raids even when they faced serious allegations. “Obama and Clinton were never ‘raided,’ despite big disputes!” he wrote.

According to reports, federal agents were at Trump’s home at the Mar-A-Lago golf resort for about nine hours on Monday and spent time scouring through areas, including his private office and former first lady Melania Trump’s wardrobe.

The raid was ostensibly part of an effort to determine whether Trump had been storing classified White House records at the location.

Although agents reportedly explored a secured storage area containing more than a dozen boxes of material, one source indicated that the documents included primarily letters and other items collected by the General Services Administration at the conclusion of Trump’s term.

Disgraced former New York Gov. Andrew Cuomo was one of a handful of Democrats who dared to criticize the FBI for its unannounced raid on the ex-president’s private home. Cuomo tweeted that If the agency cannot prove the raid was based on “more than a search for inconsequential archives,” it risks sending the message that this was nothing more than a partisan ploy.

Florida Gov. Ron DeSantis echoed the concerns of many other prominent Republicans with his statement on the matter. In a tweet, he said that the FBI raid — along with a proposal to double the size of the IRS — constitutes a troubling trend for the federal government under the Biden administration.

DeSantis wrote: “The raid of [Mar-A-Lago] is another escalation of federal agencies against the Regime’s political opponents, while people like Hunter Biden get treated with kid gloves. Now the Regime is getting another 87k IRS agents to wield against its adversaries? Banana Republic.”