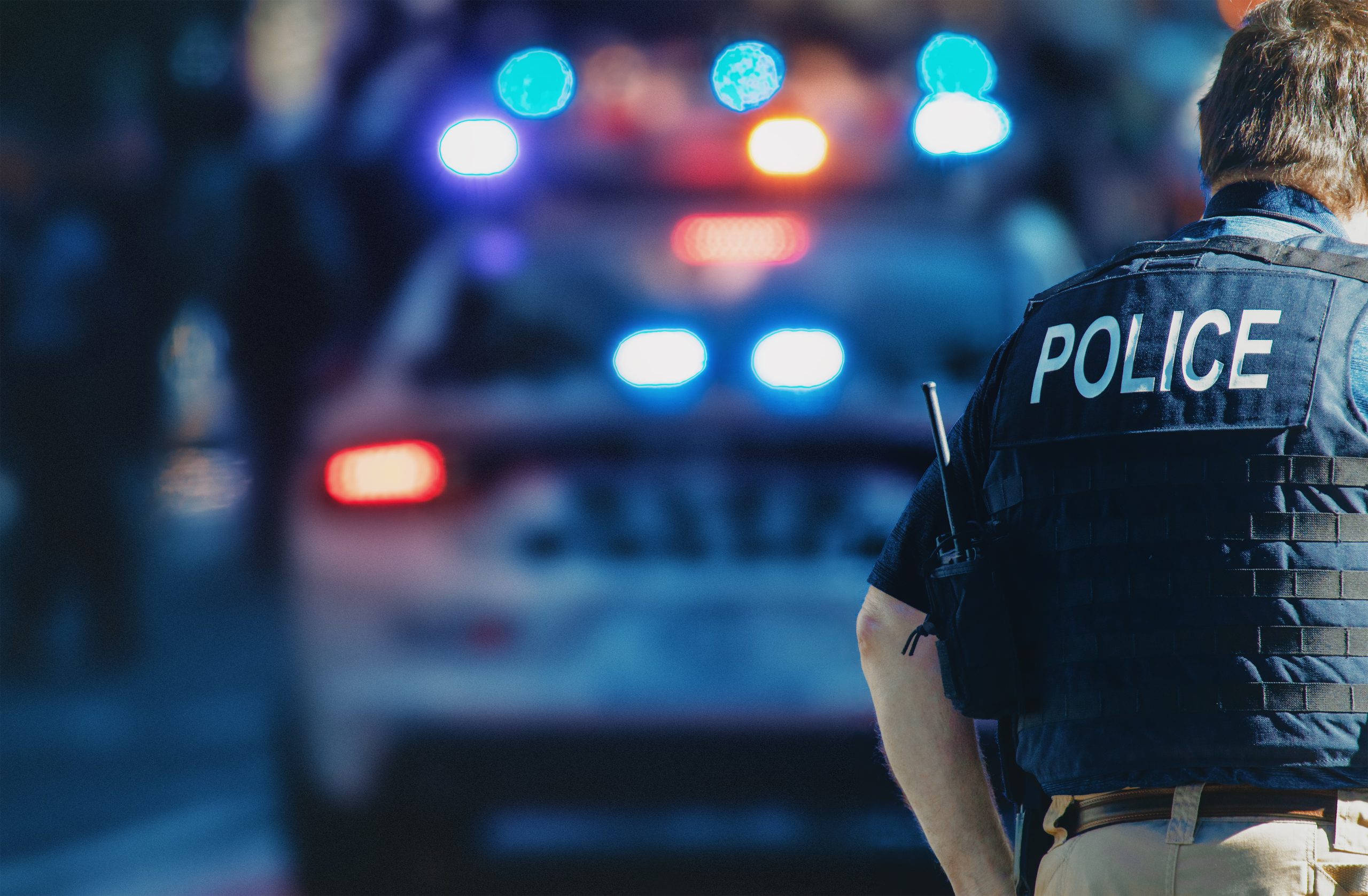 Even as the number of hospitalizations and deaths caused by COVID-19 remain low across the country, certain businesses and public agencies continue to implement strict vaccination mandates.

One notable example is the Massachusetts State Police agency, which fired at least a dozen troopers earlier this year for refusing to receive the shot. More recently, the head of the department handed down an order that forced them to turn in their firearms.

All of the affected troopers applied for exemptions to GOP Gov. Charlie Baker’s mandate, including some who claimed religious objections, but each of the requests was denied.

Col. Christopher Mason explained his decision in a letter to the fired officers, noting that the order would take effect last month. He wrote: “Please be advised that effective July 6, 2022, your Massachusetts State Police issued License to Carry Firearms … will be expired by the MSP and will not be renewed.”

Mason went on to advise that the affected ex-troopers would “no longer be permitted to have firearms, rifles, shotguns, machine guns, large capacity feeding devices, and ammunition in your possession.” Any of the former law enforcement officers who violated the order, he added, would be guilty of “a criminal offense.”

As for the guns that the individuals already had in their possession, Mason suggested that they transfer ownership to a “person who is lawfully licensed to take possession” of them or “surrender them” to a local law enforcement agency.

A number of other industries have pursued similar policies with little room for exceptions. In the case of ex-Washington State football coach Nick Rolovich, who was fired last year for refusing the vaccine on religious grounds, he is now pursuing a wrongful termination lawsuit against his former employer.

Earlier this year, he filed a claim for $25 million with the Office of Risk Management. That represented the first step in taking the university to court and a 60-day waiting period is required before any lawsuit can move forward.

The Catholic coach racked up a 5-6 season record for Washington State when he was fired in October. He was two years into a five-year contract that guaranteed him a $3.2 million salary, which made him the highest-paid public employee in the state.