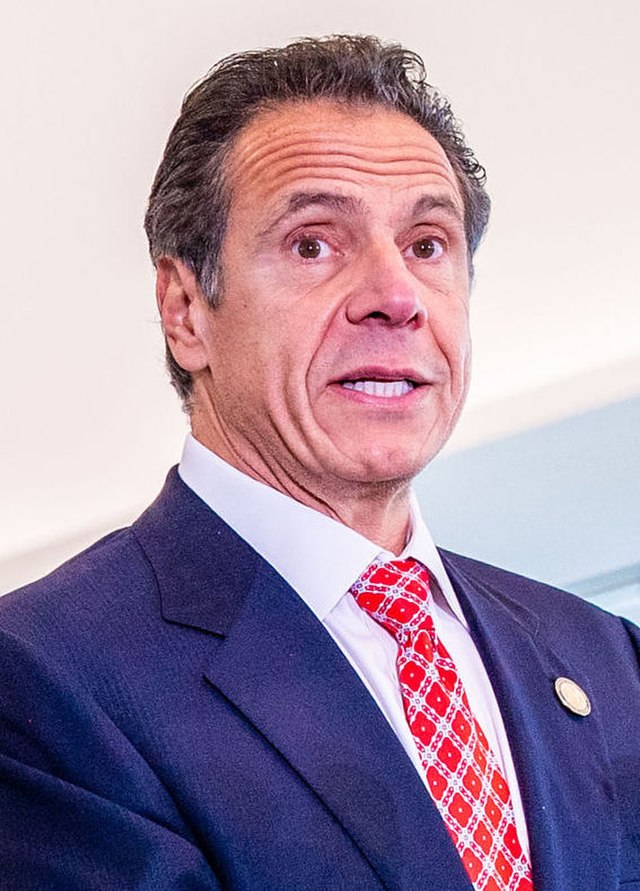 Delta News Hub, CC BY 2.0 , via Wikimedia Commons
Like Freedom Press? Get news that you don't want to miss delivered directly to your inbox

The left-on-left attack was detailed in the 48-page complaint Cuomo filed on Tuesday, laying out his accusations that the progressive James engaged in professional misconduct and worked to spur public outrage toward him.

Cuomo is claiming that James intentionally misled the public about the claims against him in order to boost her own political standing. He also notes that even though he was not charged with any crime, James implied that he was guilty in her media campaign against him.

The complaint alleges that James conducted a press conference “that was meant to be prejudicial and highly inflammatory, and to villainize me in the public eye, and to mislead the public and the press that I had sexually harassed 11 women, which simply was not true.”

Cuomo’s complaint was filed with a state committee that investigates complaints against attorneys for unprofessional and unethical conduct. If the committee finds sufficient evidence behind Cuomo’s allegations to go forward, it can initiate formal proceedings against James that could result in a wide range of professional discipline, up to revocation of her license.

Cuomo also included two other attorneys, Joon Kim and Anne Clark, who assisted James in her investigation. Both of them are private attorneys who James brought in to work on the matter on a contract basis. The former governor accuses the trio of “conduct involving dishonesty, fraud, deceit or misrepresentation.”

The five district attorneys who opened up separate investigations of allegations against Cuomo for sexual misconduct all decided not to bring any criminal charges against him. Some of them said that the women who accused him appeared to be credible witnesses nonetheless.

Since his resignation, Cuomo has begun working on rehabilitating his political reputation. Last month, he spent $60,000 on Facebook ads to promote a New York Daily News op-ed that questioned the claims made against him.

Speculation surfaced earlier this year that Cuomo might run again for political office as an independent candidate. However, since then he has kept a low profile, surfacing this week with his complaint against political rival James.