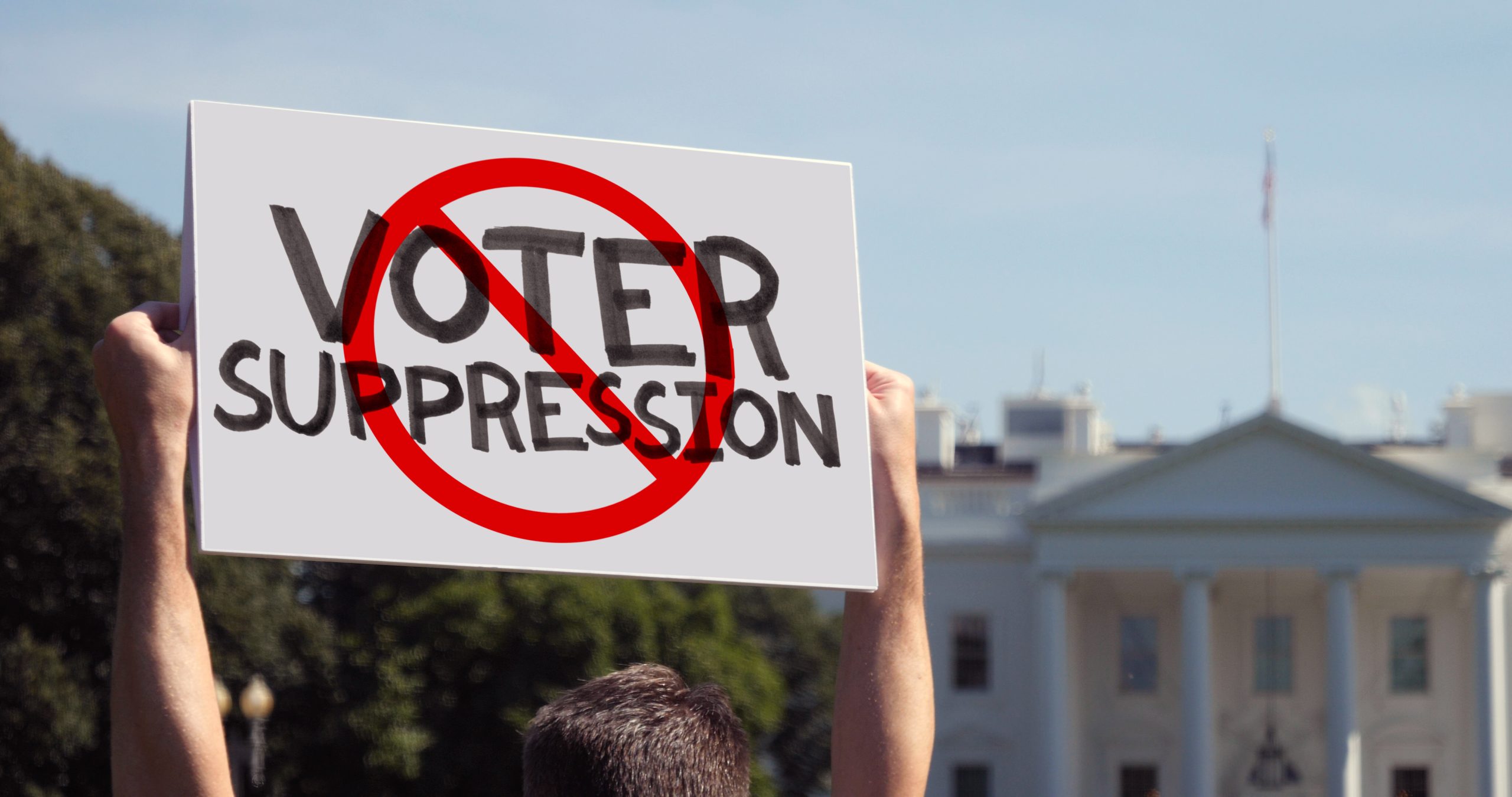 With the state’s gubernatorial race still uncertain nearly a week after Election Day, it is clear that the widespread problems at polling places across Maricopa County, Arizona, only exacerbated concerns about election integrity.

Locations throughout Arizona’s most populous county reported printer errors and other setbacks that led to massive delays, voter frustration, and skepticism regarding whether all the ballots cast would actually be counted.

Although county election officials subsequently apologized and insisted that they found a solution to the issues, it was not enough to convince GOP officials and Republican voters that the election was fair and secure.

In fact, the Republican Party of Arizona issued a scathing statement asserting that election officials essentially suppressed the GOP vote.

Referencing evidence that showed “Republican voters were disproportionately and negatively impacted while voting in Arizona’s GOP strongholds,” the party accused officials of being unprepared for a surge of enthusiastic voters.

“It was no secret that Republicans intended to vote on Election Day,” the statement continued. “The RPAZ and others publicly urged Maricopa County to prepare for a historic day of turnout. Sadly, that fell on deaf ears.”

The state GOP concluded that “officials should have known better after an unprecedented number of Election Day voters during the Primary Election in August,” adding: “While Democrats are more likely to vote by mail and thus were disproportionately less likely to be harmed by problems with tabulators and printers that arose on Election Day.”

As the tabulation process dragged on in the days after the election, GOP gubernatorial candidate Kari Lake was outspoken in her criticism.

“This process is an untransparent joke,” her campaign declared in a social media statement. “Our elections shouldn’t be like this. When [Lake] is Governor, they won’t be.”

Lake herself tweeted that the entire ordeal is “embarrassing” and called on officials to stop “dragging your feet” and release the results of the race.

Former President Donald Trump, who endorsed Lake, saw the delays as a possible sign of fraud.

In a social media post on Friday, he wrote: “Arizona even said ‘by the end of the week.’ — they want more time to cheat. Kari Lake MUST win!”