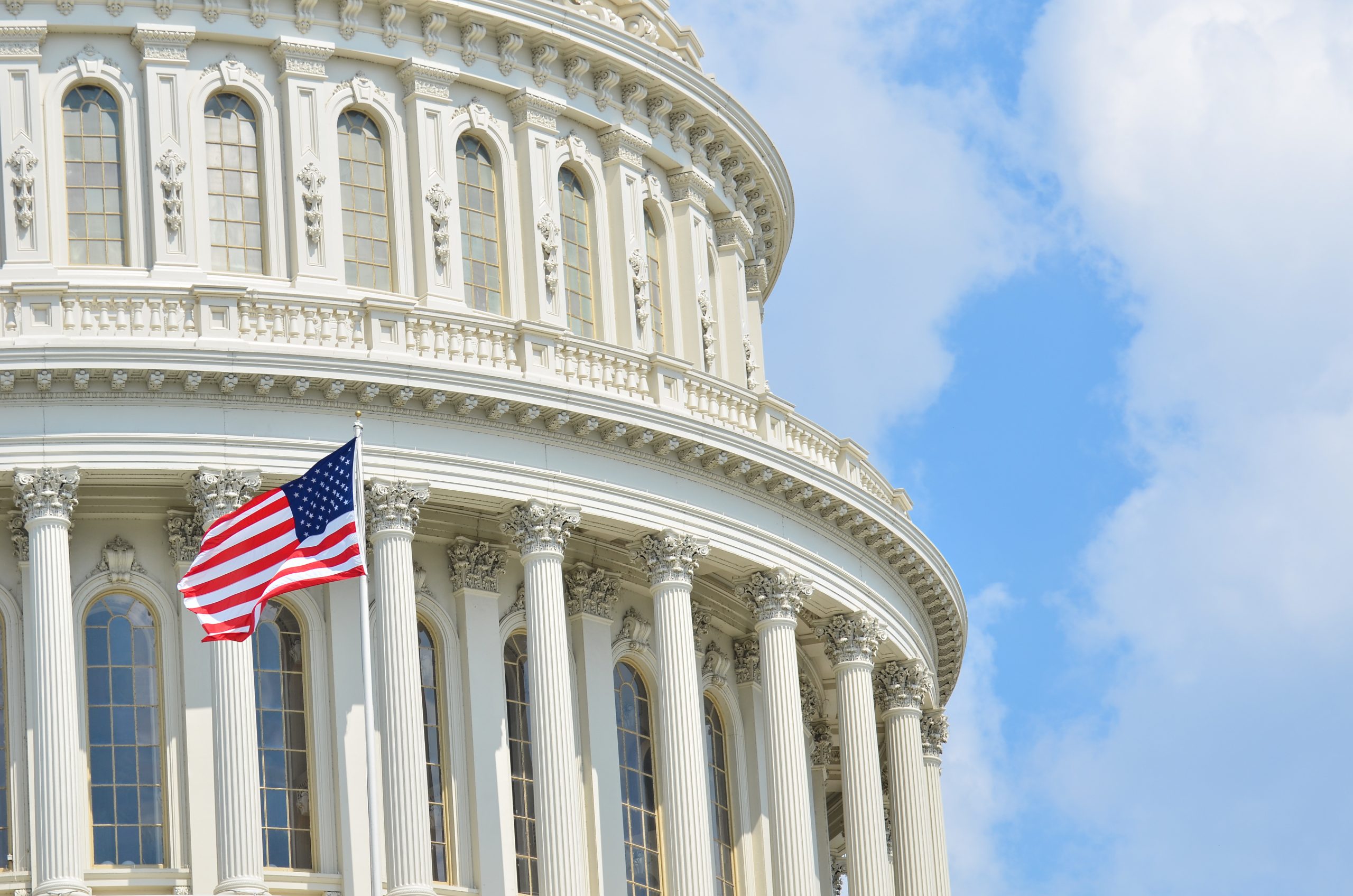 With Republicans poised to regain control of the House of Representatives, it remains to be seen whether current Minority Leader Kevin McCarthy (R-CA) will succeed in his bid to become the next speaker.

A vote to determine party leaders in the chamber was scheduled for Tuesday, but a number of prominent Republicans — including members of the conservative House Freedom Caucus — wanted to delay that election until all of the nation’s congressional races have been decided.

One member of the caucus, U.S. Rep. Andy Biggs (R-AZ), is said to be mounting a campaign to challenge McCarthy for the position of the House’s top GOP lawmaker. While his bid to become speaker might be a longshot, it could prevent McCarthy from receiving the 218 votes needed to secure the speakership.

Although he did not immediately confirm such reports, he did express support for “a good discussion” about whether McCarthy should remain the party’s leader in the House.

“Look, we were told we were going to have an incredible, incredible wave,” Biggs said. “And if that would’ve been the case, any 20-, 30-, 40-seat margin, anywhere in there, you would say, ‘OK, Kevin is the presumptive Republican nominee for speaker.’”

If Biggs does decide to challenge McCarthy, it would be just the latest move the caucus has taken against the GOP leader.

In September, the group sent him a list of demands that included the reinstatement of a legislative rule that would give any lawmaker the ability to call for a vote to remove the speaker. As of the latest update available, McCarthy had not responded to the letter.

On the other side of Capitol Hill, Senate Minority Leader Mitch McConnell (R-KY) has also faced backlash from his own party. As Democrats look forward to maintaining control of that chamber, a number of Republicans are pushing for someone else to take over the role as the top GOP senator.

“Senate Leadership Fund, Mitch McConnell, McConnell decided to spend millions of dollars attacking a fellow Republican in Alaska instead of helping me defeat Sen. Mark Kelly,” he said in a recent Fox News Channel interview. “Had he chosen to spend the money in Arizona, this race would be over and we’d be celebrating a Senate majority right now.”

He went on to assert that McConnel “doesn’t deserve to be majority leader or minority leader,” calling on Republican senators to select someone else for the role.