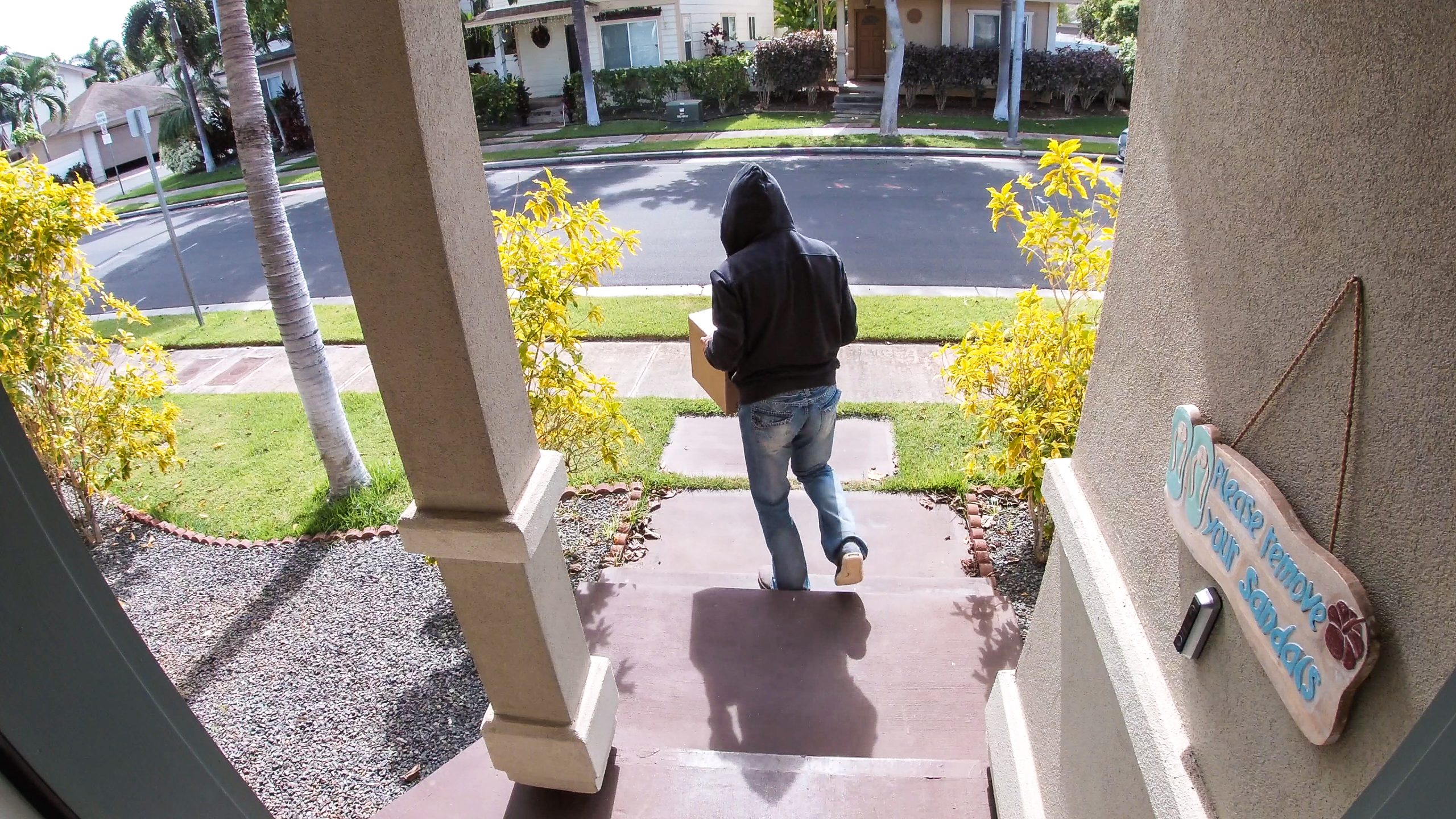 With an increasing number of U.S. consumers opting for online shopping for holiday gifts and a host of other purchases, package deliveries have become an all-too-common sight in neighborhoods across the country.

While this trend provides a convenient alternative to navigating the aisles of a brick-and-mortar store and waiting in long lines to make purchases, it also presents an easy target for thieves.

So-called “porch pirates” have had a field day with unattended deliveries waiting outside of homes this year, accounting for an estimated 260 million packages stolen nationwide.

Although it is difficult to account for all such threats, law enforcement professionals have provided several steps that any consumer can take to reduce the risk of falling victim to porch pirates.

According to Austin Police Retired Officers Association President Dennis Farris, one fairly recent option is the Amazon Key, which permits onlines shoppers to allow delivery drivers temporary access to a home’s garage in order to leave a package safely inside.

Such an intrusive service could raise security concerns on its own, but Farris explained that Amazon has taken steps to reassure wary customers.

Other options include installing a lock box on the front porch of a home and giving delivery drivers the combination or choosing a secure secondary location to receive deliveries.

Of course, the majority of shoppers will likely continue receiving deliveries that are vulnerable to thieves, prompting Farris to urge them to install security cameras that can at least provide some evidence of a crime.

“The other thing is just don’t leave your packages,” he added. “Try to schedule your packages to be delivered if you can later in the afternoon when you’re going to be home or ask the delivery driver to hide the package somewhere on your porch.”

Statistics reveal that certain cities are far more susceptible to package thefts than others. In Denver, Colorado, for example, the number of stolen packages annually is on pace to double over the past five years, from 631 in 2017 to 1,203 thus far this year.

At the same time, the percentage of suspects arrested for such thefts continues to decline. As Teresa Gillian of the Denver Police Department acknowledged, these crimes are notoriously difficult to prosecute.

“Sometimes we get good footage from Ring doorbells, or if the suspect has their face covered or if there’s not other identifiable factors, it makes it harder for our investigators to track down leads,” she said. “The key with this issue is prevention.”

Four of the top 10 cities for package thefts — San Francisco, Sacramento, Los Angeles, and Fresno — are in California. On the other hand, Florida is home to three of the four cities where residents are least likely to be the victim of porch piracy.