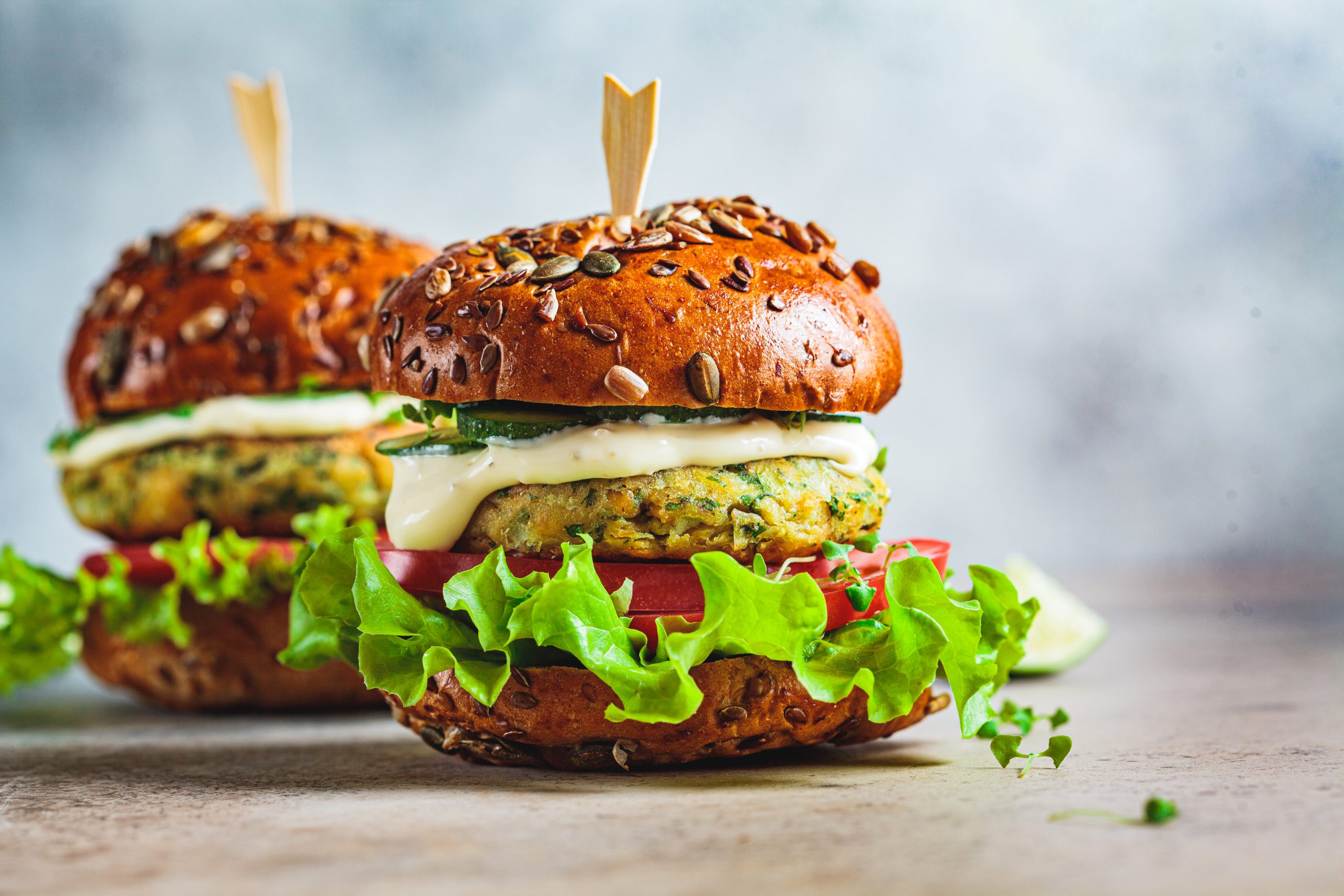 The parents of former billionaire and FTX CEO Sam Bankman-Fried reportedly contacted the infamously harsh Bahaman prison where he is being held to request that he be provided vegan meals. The founder of the now-bankrupt cryptocurrency exchange was arrested after being charged this week with a slate of federal financial felonies and is being held without bail in the Fox Hill jail in Nassau, where he is awaiting extradition to the United States.

Reports indicated that Bankman-Fried has been given his own room at the facility’s maximum-security section. The prison is notorious for being one of the world’s most unhealthy lockups and infested with rats and maggots.

After Bankman-Fried was denied bail while waiting on a February 8 extradition hearing, his relatives contacted officials at the jail late Tuesday to ask that he be provided a diet made up of vegan food.

He is expected to face additional charges as Department of Justice (DOJ) and Securities and Exchange Commission (SEC) investigators and prosecutors continue to work on the details of the case. The initial criminal complaint against him alleges that he fraudulently deceived investors and customers of FTX to enrich himself, family members, business associates, and political causes and candidates.

After leaving his position there, a former warden of the Fox Hill jail said that the facility is “not fit for humanity.” Bankman-Fried is prohibited from receiving any visitors at the jail because of COVID-19 restrictions.

A U.S. State Department human rights report produced in 2021 denounced conditions at the only state correctional facility in the Bahamas. Inmates were reportedly forced to remove human waste from their cells using buckets while confined in overcrowded and cramped community cells filled with vermin.

In an initial hearing before a Bahamian judge, Bankman-Fried’s lawyers asked that he be released on $250,000 all-cash bail. They cited his restricted vegan diet and his claimed diagnosis of attention deficit disorder (ADD) which requires medication as reasons he should be granted bail. The judge ruled he be held without bail pending extradition to the U.S. District Court for the Southern District of New York.

Bankman-Fried’s parents, both law professors at Stanford, attended the hearing Tuesday and gave him an embrace before he was returned to jail.

Reports have not yet indicated if Bankman-Fried’s request for a special vegan menu at Fox Hill jail has been granted or denied.

Biden’s Plan To Eliminate Natural Gas Will Be Costly