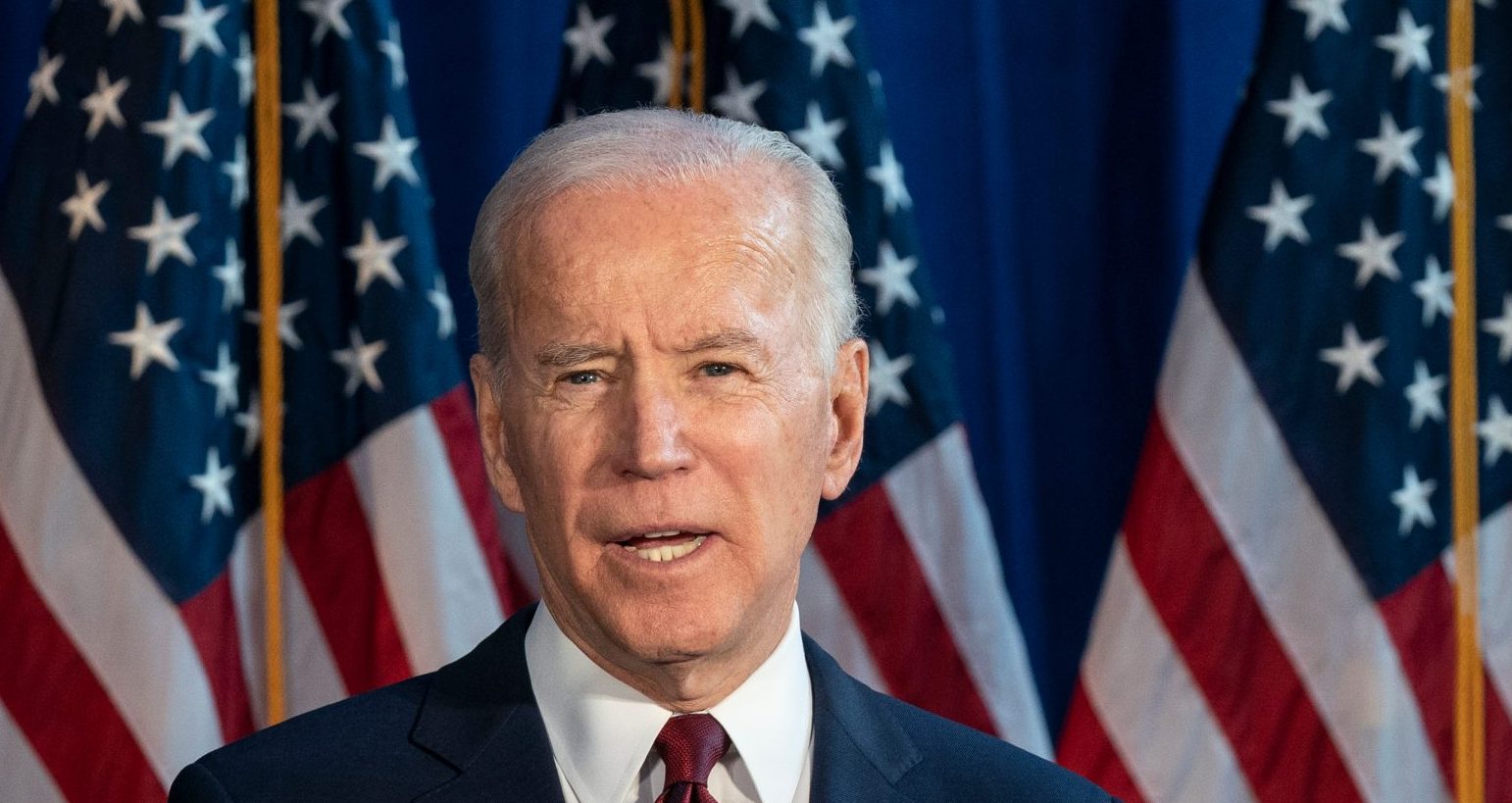 Joe Biden claims his administration’s latest “green energy” boondoggle will save American taxpayers millions of dollars annually, but an analysis of federal data indicates that is just another phony promise.

The administration is planning to phase out the use of natural gas in all federal buildings nationwide to make way for so-called “clean energy” and is claiming the move will be a cost-effective modification.

The Washington Free Beacon has published a report of its analysis which indicates the White House is intentionally overlooking its findings about the greater costs of green energy compared to natural gas.

The Department of Energy (DOE) has released a statement that claims the proposed phaseout of natural gas in federal facilities will “save taxpayers $8 million annually in upfront equipment costs.”

That figure comes from budget estimates DOE generated earlier this month. However, that same estimate admits that “clean energy” is around 4.5 times more expensive than natural gas. That higher cost would lead to “increases in energy costs across the board” on an ongoing basis.

Ending the use of natural gas will cost as much as $5 million more each year. Of course, that inconvenient fact has been left out of the report now being touted by Joe Biden.

Leftists environmental groups have universally praised the expensive proposal. The Sierra Club said it is “excited that the Biden administration is making good on its promise” to promote green energy initiatives.

As Biden continues to pander to progressive groups and prominent donors interested in environmental schemes, he will alienate ordinary Americans even more. His demands for a “carbon-free electric grid” by 2035 and a “decarbonized economy” by 2050 would cripple U.S. production and livelihoods long after his time has passed.

A DOE spokesperson confirmed when questioned that the claim the natural gas phaseout would save money takes into account only “the difference in the equipment cost from gas to electric” and ignores the much more expensive ongoing cost of “clean energy.” No reason was provided for why the DOE chose to ignore the true cost of the program when issuing its public relations report.

The White House also said it would host an online “webinar” in January regarding the changeover from natural gas to green energy.

The American Gas Association said it plans to “vigorously participate” in the comment process required by the Administrative Procedures Act so that Americans can know the actual costs involved in abandoning natural gas. The group said: “Eliminating natural gas in federal buildings is an impractical, unscientific, and expensive idea that will have no environmental benefit.”