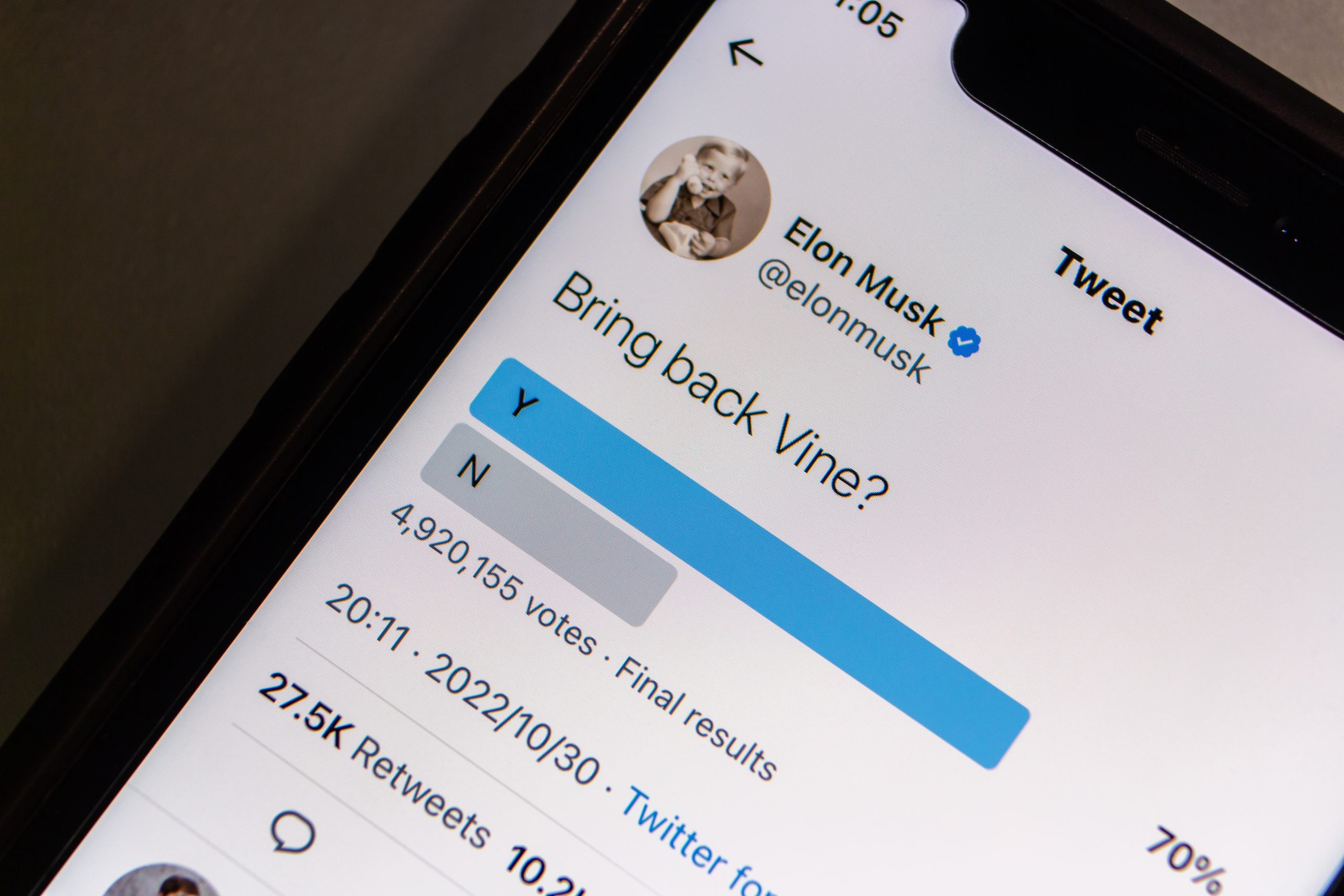 Twitter CEO Elon Musk has left a lot of his decisions up to users by conducting polls on the platform and acting on the desires of the majority.

In light of a survey that showed most respondents wanted him to step down from his role at the helm of the company, however, he has indicated that the policy is about to change.

Since acquiring the platform earlier this year, Musk has allowed all users to participate in polls that have resulted in the reinstatement of suspended accounts and certain policy changes that have helped shape Twitter’s new direction.

Although he has not directly addressed the results of his latest poll after declaring that he would “abide by the results,” he did express a concern that fraudulent accounts might have been responsible for many of the votes in favor of his ouster.

In response to one tweet warning him that it was “unwise to run a poll like this” when his critics make up “the biggest bot army on Twitter,” Musk noted that he found the advisory “interesting.”

The same user opined that Musk should use “a honeypot to catch all the deep state bots” and “kill them all in one go” before publishing the same poll again.

Musk had a similar reaction to another user who wondered if bots were behind recent polling results.

As for what he believes should be done to address the issue, he seemed receptive to one tweet in favor of allowing only users who pay for a Twitter Blue subscription to vote in “policy-related polls.”

Without any acknowledgement of the poll that revealed a majority of respondents want him to step down, recent reports indicate he is in the process of searching for a successor.

CNBC’s David Faber referenced his sources who advised that “Musk is actively looking for a new CEO of Twitter,” adding: “It doesn’t take a genius to tell you that. As we’ve seen from his previous polls, oftentimes he sort of already knows the answer before he actually asks people to participate in said poll. From everything I have heard, he has been actively looking, asking, trying to figure out who the candidate pool might actually be.”

Of course, Musk has thus far denied that he has any successor in mind, tweeting that no one “wants the job who can actually keep Twitter alive.”