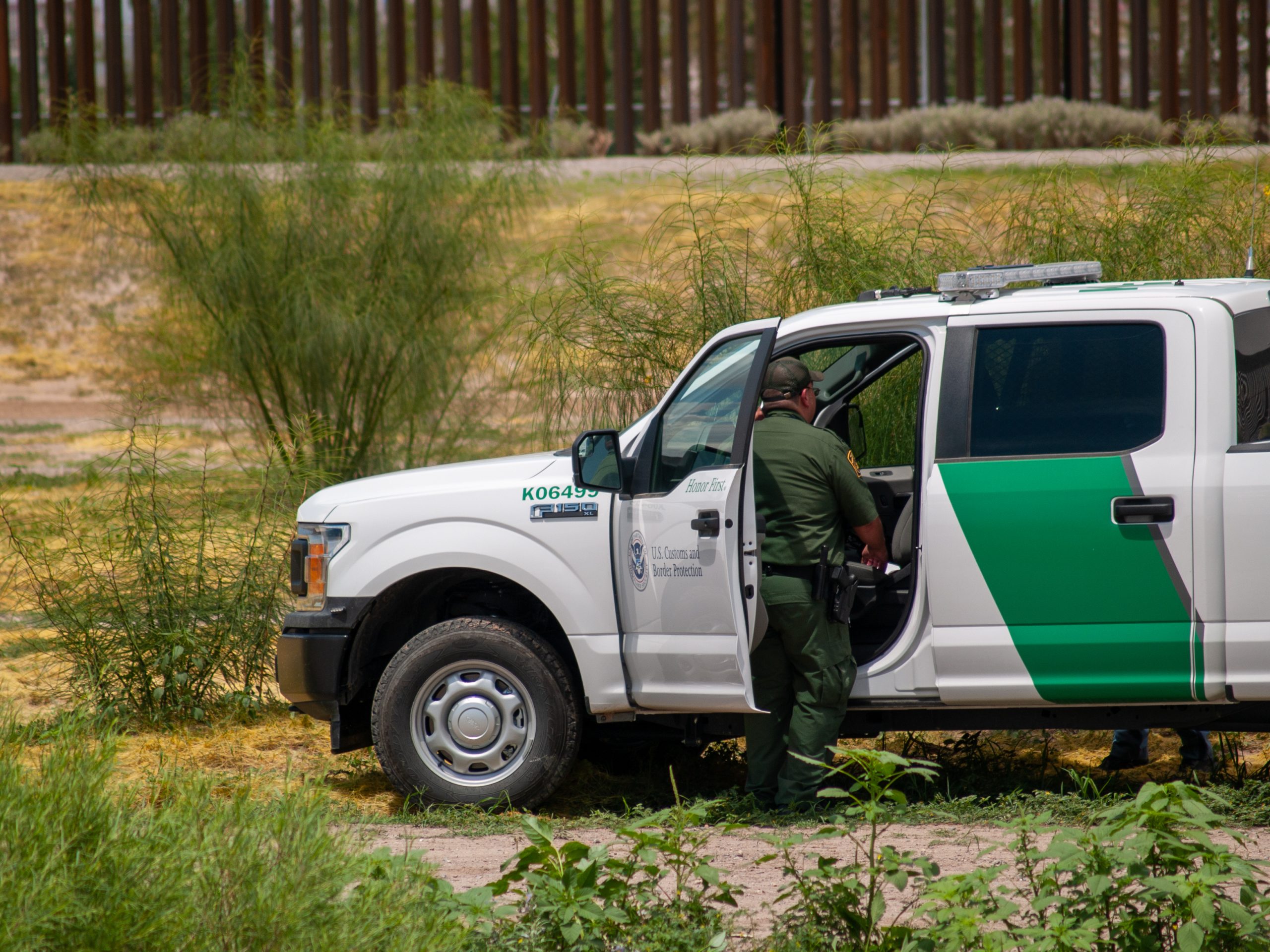 Border agents have reported a record-high rate of illegal immigration over the course of the Biden administration’s first two years and the impending expiration of a public health rule allowing for undocumented immigrants to be turned away at the border will assuredly exacerbate the problem.

Unfortunately, it could be impossible to understand the true impact of President Joe Biden’s lax immigration policy thanks to a recent gag order imposed on Customs and Border Protection agents.

According to recent reports, the White House is prohibiting CBP officials from releasing facts and figures related to the border crisis unless they have been authorized to do so by the Department of Homeland Security.

The gag order is apparently designed to preemptively thwart a wave of negative press associated with the expiration of Title 42, which was put in place under the Trump administration to mitigate the spread of COVID-19.

Although the measure had been set to expire on Wednesday, a last-minute decision by U.S. Supreme Court Chief Justice John Roberts permitted it to remain active until a final ruling is handed down by the high court.

One anonymous CBP source cited by Breitbart indicated that the Biden administration’s directive is unlike any other in recent memory and would prevent the agency from releasing the type of data that it frequently shares with the media.

Over the course of the most recent fiscal year, border agents recorded a staggering 2.4 million encounters with immigrants who illegally crossed into the United States from Mexico. While a host of high-profile Republicans have blamed the current administration for ushering in an unprecedented wave of undocumented immigrants, Vice President Kamala Harris offered a more convoluted viewpoint.

Despite the fact that Democrats have control of the White House and both legislative chambers, she asserted in an interview earlier this week that “Republicans in Congress” have shown an “unwillingness to engage in any meaningful reform that could actually fix a lot of what we are witnessing” on the border.

Tellingly, even Democratic California Gov. Gavin Newsom, who has been a vocal opponent of GOP efforts to address the border crisis, recently acknowledged that the problem is about to go from bad to worse.

During a visit to the border earlier this month, he said: “The fact is, what we’ve got right now is not working and is about to break in a post-42 world unless we take some responsibility and ownership.”