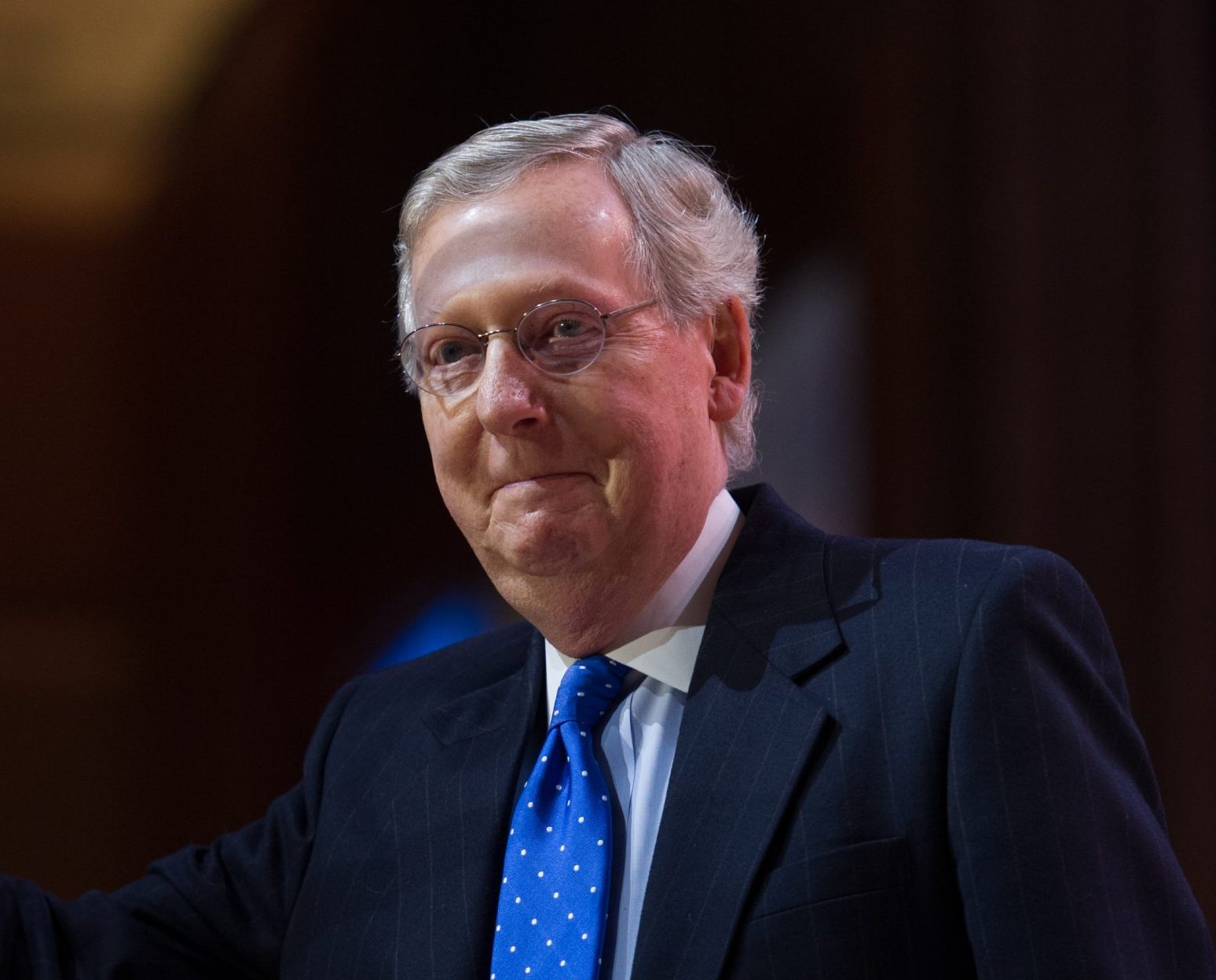 Although Senate GOP leaders were successful in securing enough support to advance a Democratic-led spending bill through the chamber this week, a number of conservative lawmakers were vocal in their opposition to the nearly $1.7 trillion package.

Fiscal conservatives in both chambers of Congress pushed for a short-term spending bill that would have forestalled a government shutdown while allowing Republicans to approve a full budget after regaining control of the House next month.

Instead, Senate Republicans — led by Minority Leader Mitch McConnell (R-KY) — provided cover for Democrats to ram through an omnibus bill that the vast majority of legislators did not have a chance to review before casting a vote for or against its passage.

After sailing through the Senate, the bill went to the Democratic-controlled House for near-certain approval despite the outspoken objection of several GOP legislators.

For his part, House Minority Leader Kevin McConnell (R-CA) vowed that if and when he becomes speaker, the Republican-controlled chamber would no longer serve as a rubber stamp for such bloated spending packages.

In the Senate, several Republicans were similarly outraged by the methods used to advance the bill. Sen. Rand Paul (R-KY) resorted to a compelling visual aid in order to express his disdain for the process.

After wheeling out a copy of the 4,155-page bill to make his point, he issued a scathing statement from the Senate floor on Thursday.

“It has become far too easy for Congress to escape its own rules designed to prevent reckless spending,” he asserted. “The bill in process ignores soaring inflation, rising interest rates, and our ballooning debt of $31 trillion. Enough is enough.”

“One of the reasons that this sort of thing can happen and not get much attention in the process – and Republicans can still go through the motions and vote for it, devastatingly – is because it’s folded into a 4,155-page bill,” he said, explaining that the plan “was negotiated in secret by four or five members of Congress.”

As for his own party’s path forward, Lee asserted: “Republicans, in particular, who do this should be asked to never, ever do it again. We will self-destruct as a party if this ever happens again.”