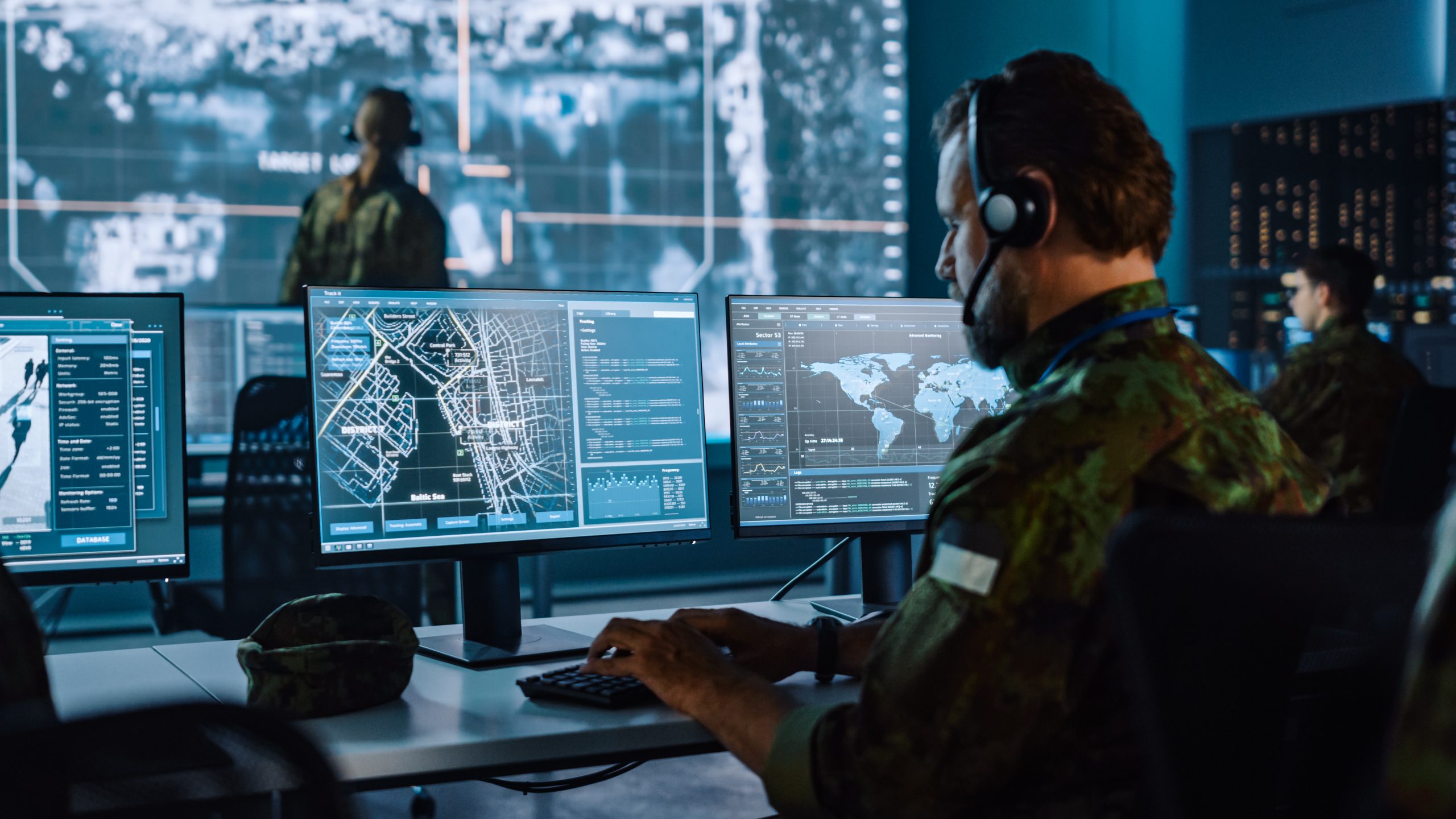 With Russian leader Vladimir Putin issuing not-so-veiled threats of a nuclear attack in its invasion of Ukraine and North Korea reportedly poised to resume nuclear missile tests, the United States is in a unique position to showcase its military strength in a bid to dissuade such escalations around the world.

Critics of the Biden administration, however, say the White House is moving in the opposite direction.

In a recent change to the U.S. Nuclear Posture Review, one important phrase that was present in previous documents was entirely removed. Prior reviews stated that one purpose of the nation’s nuclear arsenal was to serve as a “hedge against an uncertain future.”

Without that stipulation in place, some experts are worried that the Biden administration might be considering a drawdown of its current stockpile.

One military official attempted to downplay those fears, assuring the Washington Times that the U.S. “will not undertake unilateral reductions in nuclear forces outside a robust arms control framework.”

As for the Nuclear Posture Review, the anonymous source heralded its “clear-eyed assessment of Russia and China’s nuclear programs” and recognition “that there are limits to reducing reliance on nuclear weapons in the current security environment.”

Both China and Russia are believed to be expanding their respective nuclear arsenals as unrest and uncertainty about the future impact policies around the globe.

Meanwhile, an increase in North Korean military exercises has led to increased concerns that leader Kim Jong-un is preparing for some type of nuclear attack.

To be clear, the latest Nuclear Posture Review does address this possibility directly, asserting that if North Korea initiates such an attack “against the United States or its Allies and partners,” It would “result in the end of that regime.”

The document adds that “there is no scenario in which the Kim regime could employ nuclear weapons and survive.”

Kim appeared receptive to the diplomatic efforts of former President Donald Trump, declaring in 2019 that “we declared at home and abroad that we would neither make and test nuclear weapons any longer nor use and proliferate them.”

While North Korea has not staged any nuclear tests since Trump’s efforts to de-escalate tensions in the region, it remains to be seen whether Kim will stand by his earlier promise now that President Joe Biden is in the White House.